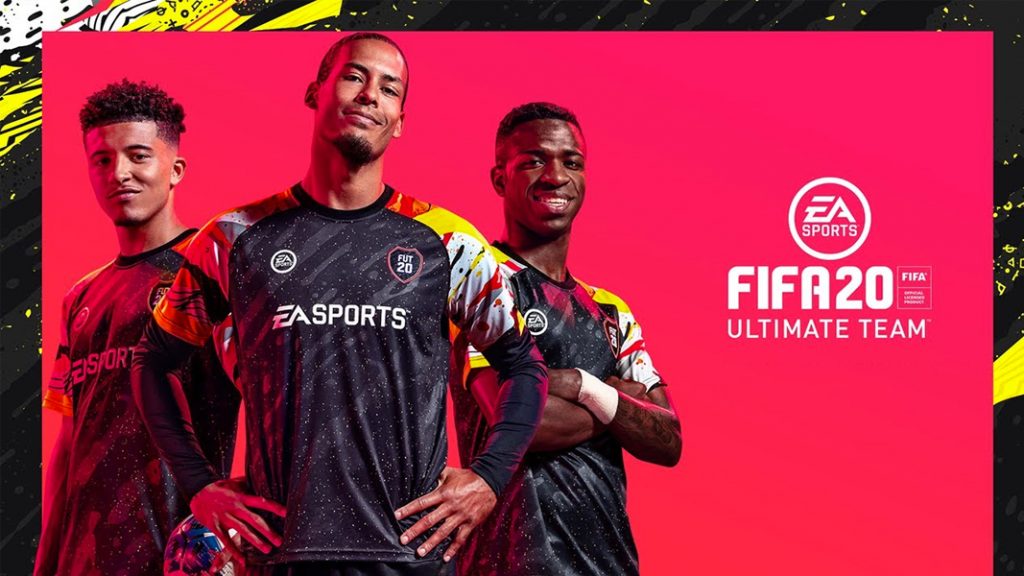 One player spent 600 Euros in 5 months and the best player he got was Kostas Manolas.

If you’ve ever been even a little bit obsessed with FIFA’s Ultimate Team mode, one of the things you probably kick yourself over is spending real money on ‘packs’ and getting crappy or average players in return.

Well as reported by Dexerto, two Paris lawyers have now filed lawsuits against EA, arguing that its Ultimate Team mode should be labeled as a form of gambling because players literally spend hundreds in search of rare and/or quality players:

In FUT, players earn and buy packs of cards that feature the current and past great football stars, and either plug them into their roster or sell them on an auction-style transfer market. But two lawyers are arguing that FIFA Ultimate Team should be classified as gambling in France, and are taking EA to court over the matter.

The lawyers are representing a client who says he has spent “600 Euros in five months without ever getting a big player.” The client says the best player he’s ever gotten from a pack is Kostas Manolas, who he claims he’d never even heard of.

Sneaky diss at Manolas there who is actually a pretty decent defender IRL. However IRL doesn’t count when it comes to Ultimate Team where the players you’re really gambling for are on the level of a Ronaldo, Messi, Van Dijk etc. Getting someone like Kostas Manolas after spending real money on a pack? It’s gut-wrenching. Now imagine spending 600 Euros like this guy supposedly did and the best you have to show for it is an average (as far as the game is concerned) CB who plays for Napoli.

No idea if this lawsuit will actually be successful as I’m sure EA have covered their butts in the terms & conditions somehow. Might be a better idea if gamers like this guy exercised some self-control and stopped spending real money on video game extras when you’ve already spent £50 on the game itself? Easier said than done, I know.

For more gambling gone wrong, get a load of the Indian man who died after a rooster slashed him with a razor during an illegal cockfight. Gutted.