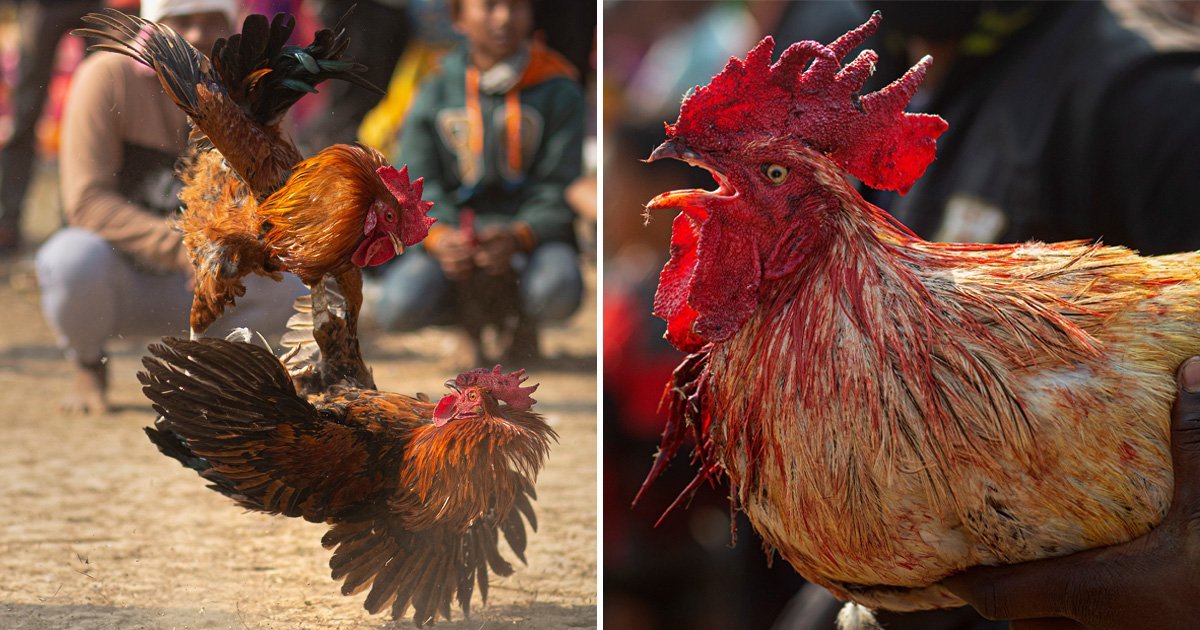 “By order of the Peaky clucking Blinders”

I’m pretty sure there are no cockfighting rings in the UK but in parts of India it’s a popular past-time with a large amount of betting involved, despite the Indian Supreme Court banning it back in 1960 as part of the Prevention of Cruelty to Animals Act.

It’s especially popular in the rural coast of Andhra Pradesh, where this incident took place.

A man named Saripalli Venkateswara Rao was enjoying some illegal cockfighting with his buddies last Friday when one of the chickens, which had a razor blade strapped to its limbs, broke free from the ring and went straight for Saripalli, slicing the 55-year-old across the stomach and fatally wounding him.

Poor old Saripalli was the only fatality as this chicken went on a rampage, but dozens of spectators were injured, according to 9News. 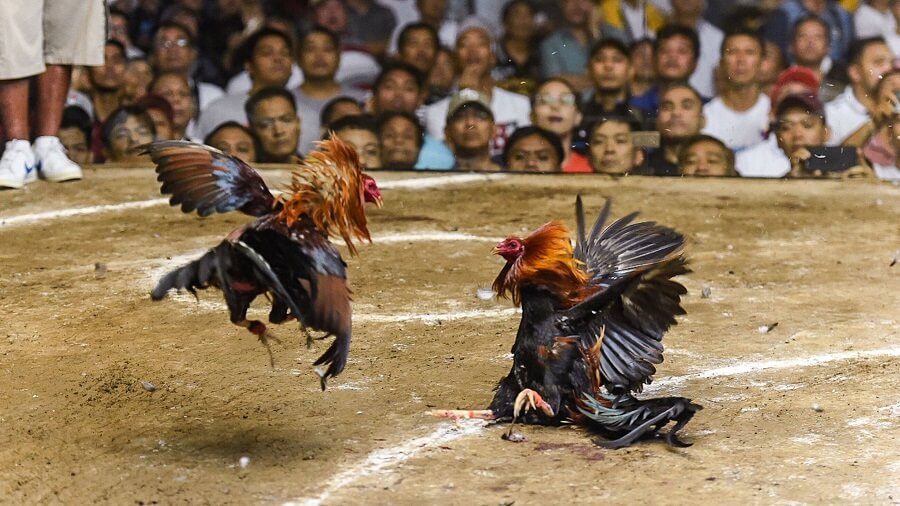 Now I don’t know if our pal Saripalli was just an innocent spectator (if you can call that innocent) or if he was actually involved with and/or betting on the action, but I’d feel a lot better about this story if it’s the latter. I honestly had no idea they even strapped razors to these chickens. I thought they just threw them in a ring and had them fight it out with their beaks and claws.

Was Saripalli just in the wrong place at the wrong time? If he was literally anywhere else in the world or even stood just a few metres in another direction maybe that rooster wouldn’t have sliced his stomach open like a tomato and had his guts spilling all over the cockfighting arena. But that’s what happened and now there’s nothing anyone can do to bring Saripalli back. RIP fella. Enjoy the big cockfighting ring in the sky.

For the time we went over to the Philippines to check out the cockfighting culture over there, click HERE. They even show it on TV.