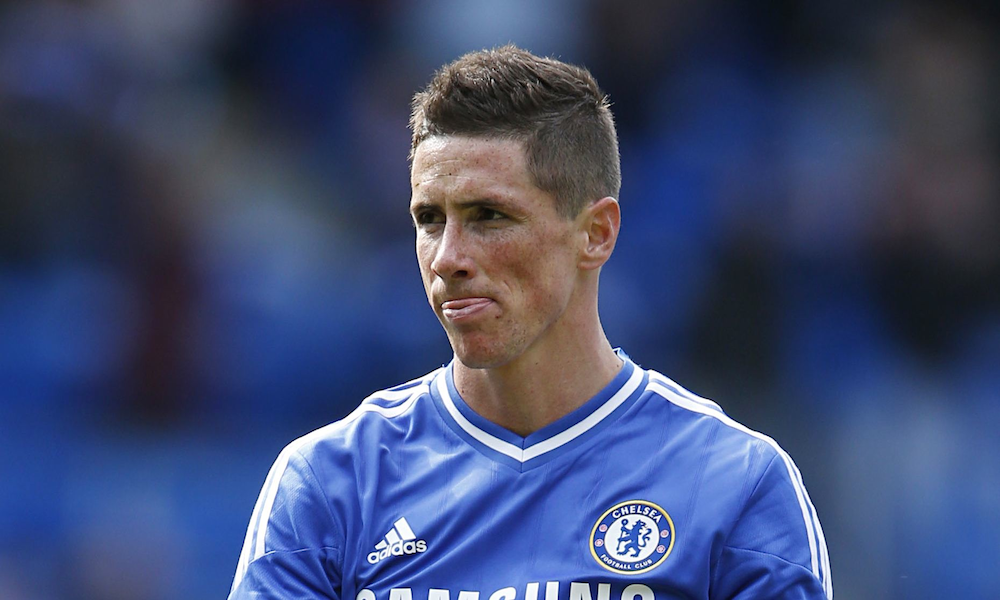 If anyone thought that Fernando Torres heading back to Athletico would be the end of his troubles and he might rediscover his scoring touch, then it looks like you might be wrong judging by his first training sessions with the club.

For some reason, Athletico decided to upload footage of him being incredibly crap in training and scoring 1 out of 5 in the heading drill. Although it’s far from easy shooting in such a small goal, you expect a striker that once cost £50 million to do a bit better than this. He even messes up on the hoop/ladder bits.

Wonder if he’ll manage to get off the bench playing for Athletico this season, and even if he does he’ll probably just keep missing absolute sitters like this one rather than banging them in like he used to.