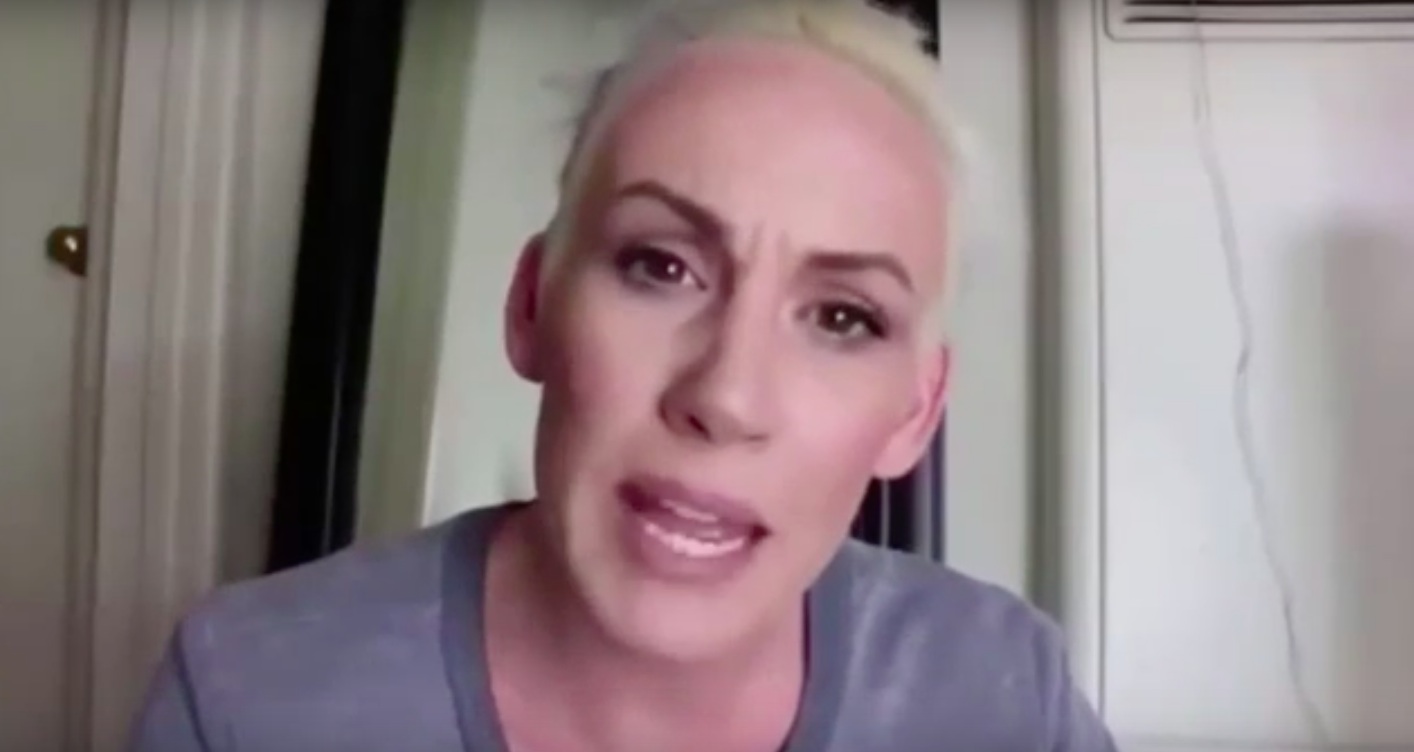 Feminism is the basic notion that there should be social, political and economic equality shared between all of the sexes. It really is that simple.

However, the new pseudo-feminism movement, which is illustrated in the video below, has completely tarnished this idea and unfortunately given real feminists a bad rep. A pseudo-feminist is someone who claims to be a feminist but ignores the basic significant points of this movement.

The woman in the video below preaches the idea that women should kill all male babies and kill any male that they see in the street. Feminism is about equality between the sexes, and is definitely not about hating on men. This woman’s views are completely discriminatory and moronic – just see for yourself:

“We want the species only to go on with women in it.” What the fuck is she on about? Men are great, women are great – it’s just idiots like this who are bringing the world down.

For more on why pseudo-feminism is complete and utter bullshit, click HERE.