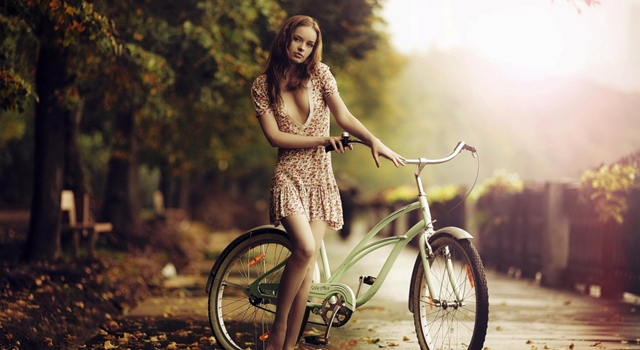 Women are mysterious critters and latest research shows they are also magic. They can tell how fast a cyclist is just from how attractive they find them? What?

Sometimes science answers questions that have been yearning for an answer, sometimes it answers questions that haven’t been asked. This story is a case of the latter. Recently in the Royal Society journal’s Biology Letters section research has been published showing that faster cyclists are more attractive than slower ones. And I don’t mean that girls like them because they go faster, I mean they find them more attractive without even seeing them in action or knowing their pedigree. 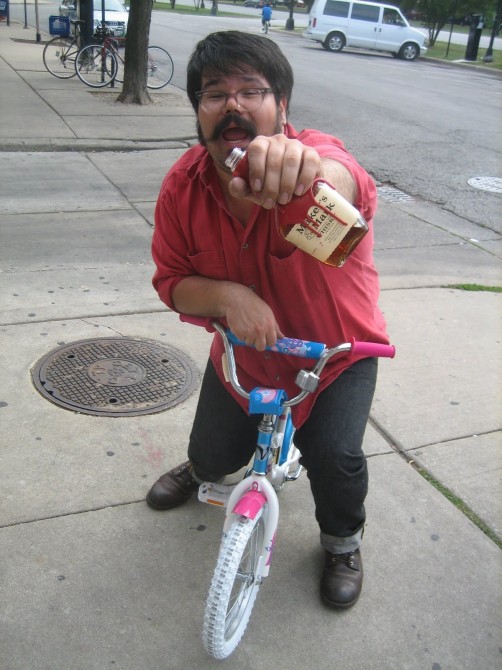 As I say, it’s not a question I’ve asked before – “are faster cyclists inherently more attractive” – but I’m still glad I know the answer. It’s pretty weird isn’t it? The top 10% of the best cycling performers were rated on average 25% more attractive. What’s going on there? Thankfully for me I am one of the fastest cyclists on earth so I should be alright… ahem.

Dr Erik Postma, from the Institute of Evolutionary Biology at the University of Zurich asked people to rate how attractive 80 of the competitors from Tour de France 2012 were. Other factors were taken into account – all the cyclists had the same level of tan, were the same physical size and roughly the same age. 800 participants in total were asked to rate each of the athlete’s attractiveness. These scores were then compared to the cyclist’s performance in time trials and in the race itself. 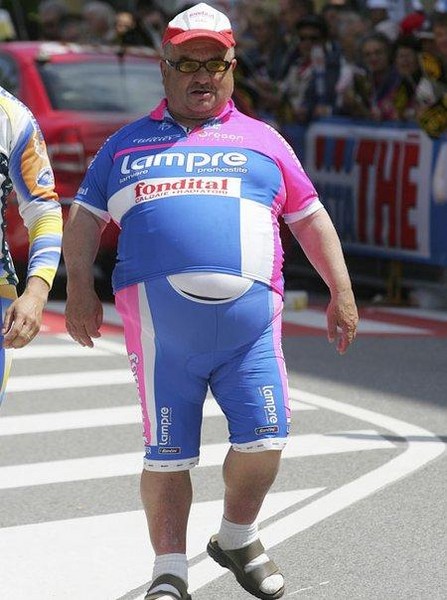 It makes evolutionary sense that a woman would be attracted to a physically fit mate, it means they are more likely to pass stronger genes on to their offspring. We’ve known that for ages, animals (humans included) are more likely to mate with those that will give their nippers the best biological head start. But in this case, the real question is “how the hell do the ladies know they are faster and fitter just from their faces? HOW!?”

Even the researchers are mystified…

â˜› Next Up: Underground Bike Parking In Japan Stops Your Bike From Getting Stolen And Getting Damaged By Earthquakes