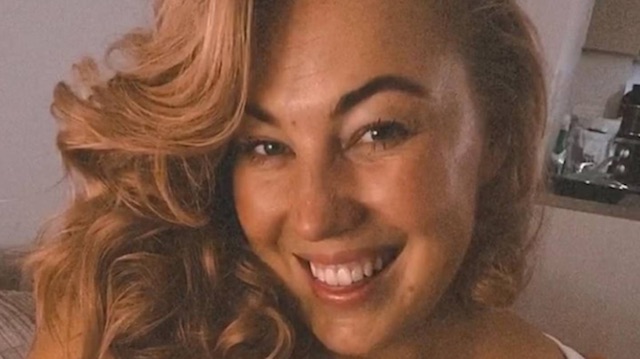 It’s always funny when you hear about someone farting in a public place and it being so rancid that extreme measures have to be employed, but this one about a gym getting evacuated is really something else.

For some reason Maxime van den Dijssel decided to recount the story of when her farts were so odious that a woman ended up puking and the entire gym was forced outside over TikTok and obviously it quickly went viral. You can watch the TikTok below or read what she had to say underneath that:

This one time I went to a spin class after a night of heavy drinking and 4am kebabs.

And I farted a fart that smelled so bad that a girl threw up and they had to evacuate the entire gym ’cause they thought they had a sewage problem.

I was too embarrassed to tell them it was just me.

Thanks for letting us know Maxine. Unbelievably, this TikTok has now been viewed 2 million times and whilst it is quite a crazy story, I feel like she could have gone into a bit more detail about what happened at the time. Feels like it’s a bit of a throwaway.

For more of the same, check out the time a pilot had to make an emergency landing because someone was farting on the plane so much. True story.