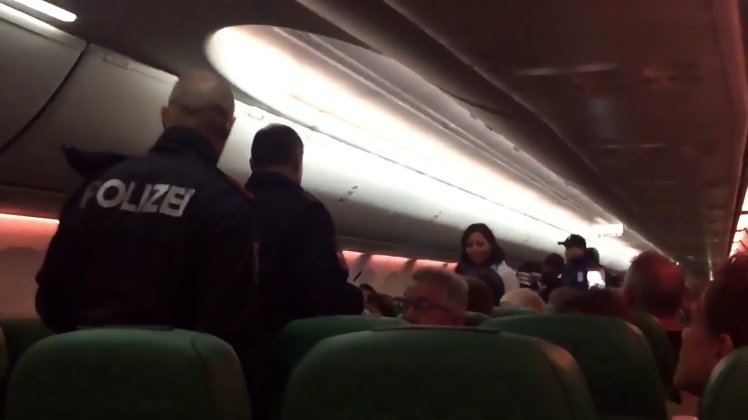 I normally find a plane one of the easiest places to get away with farting because nobody can actually hear you doing it because everything is so loud on there anyway, so even if you drop an absolute stinker you can probably blame it on someone else and it’ll be OK.

Unfortunately I might have to refine my technique if I want to avoid getting into the situation that one man found himself in last week. He was dropping farts that were so putrid on a flight from Dubai to Amsterdam that other passengers actually started getting into a scrap with him that was so violent that the pilot had to make an emergency landing.

The flight was diverted to Vienna airport where the two men who were sitting next to the faster who started the fight were removed along with two women who were allegedly involved in the disturbance too. All four have been banned from flying with Transavia airlines again, although the women are claiming that they had nothing to do with them and are now suing the airline. 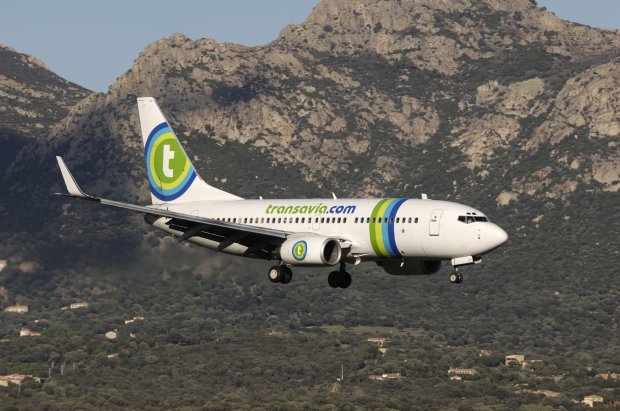 Here’s what 25 year old Nora Lacchab had to say about it all:

We had nothing to do with the whole disturbance. We distance ourselves from that.

Do they sometimes think that all Moroccans cause problems? That’s why we do not let it sit.

We had no idea who these boys were, we just had the bad luck to be in the same row and we didn’t do anything. All I will say is that the crew were really provocative and stirred things up.

What an absolute mess. What’s worse is that it doesn’t seem like the farter has been reprimanded for his part in the incident at all. I guess maybe you can get away with farting as much as you want on a plane then, although it might lead to an international incident and a prolonged flight time. Probably best to bear that in mind and just hold it in.

For more of the same, check out this disgusting reason why you should never fart in the shower. Seriously bad move.