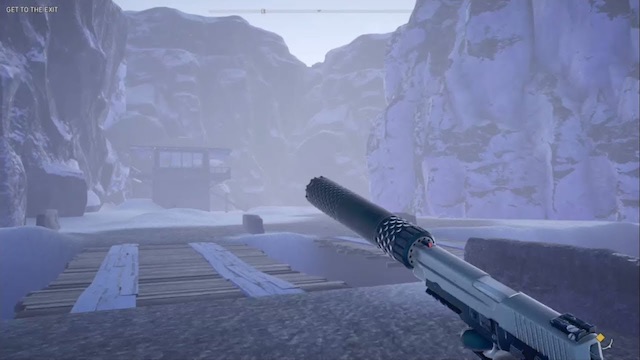 ‘Goldeneye 64’ came out over 20 years ago, but anyone who was around at that time knows how much of a game changer it was and it’s no surprise that people are still talking about it and recreating its levels in newer game consoles so many years later.

The latest effort comes courtesy of a YouTube user called Krollywood who claims that he’s spent over 1400 hours messing around with ‘FarCry 5’s level editor in order to update the original GoldenEye levels to 2021 graphics. And as you can see in the trailer below, they all look absolutely fantastic and pretty much make me want to grab a copy of the game straight away and start playing it again:

Jesus that really did look fantastic didn’t it? Brought back a whole load of memories too.

I’m not really sure why we always see these fan made remakes and nobody ever actually makes them available to buy or play, but I think now’s the time to really sort that out and get it going, don’t you? Stop teasing like this and just give the people what they want. Would clearly make a tonne of money given how popular all the remake videos always turn out to be.

For more of the same, check out the ‘Silo’ level from the 25th anniversary version of the ‘Goldeneye’. That looks badass.