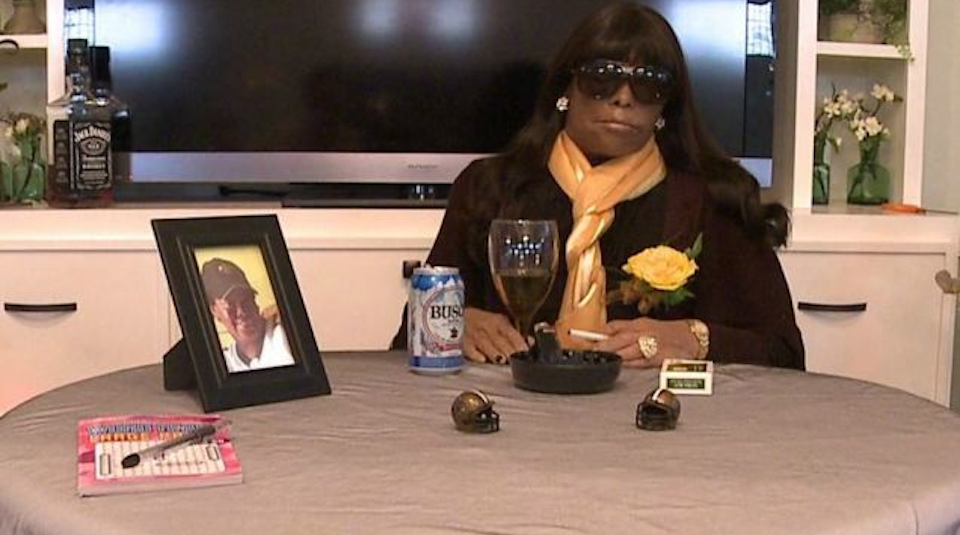 It’s what she would have wanted.

Miriam ‘Mae Mae’ Burbank’s two daughters said that their mother was full of life, and in order to honour her in death they would rather have had a party than a funeral.

In order to do this, they convinced funeral directors that they should allow Mae Mae’s lifeless corpse to be inserted into a party scene with all of her favourite things. These included, in no particular order: Busch beer, menthols, crossword puzzles, disco lights, and tiny New Orleans Saints helmets. Her fingernails were also painted black and gold as she was a huge Saints fan (those are their colours) and she was pictured holding a menthol.

Ironic as that was what probably killed her, but hey apparently the whole family really enjoyed the tribute to her and though it was a great send off. I guess that’s just how some families do these things. Not creepy at all. 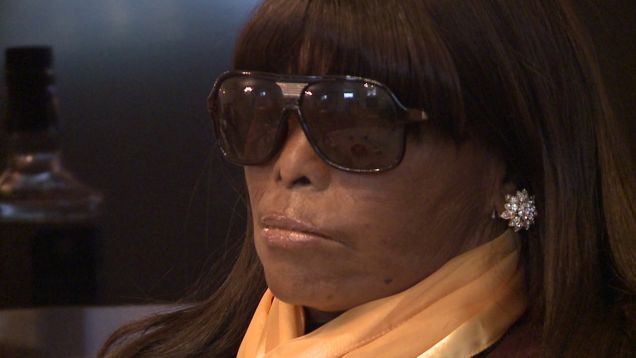