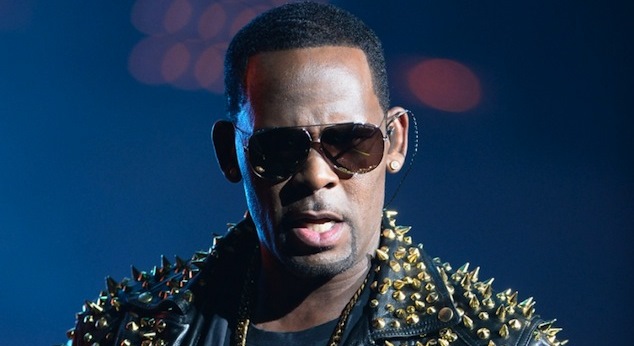 A gig promoter duped fans into buying tickets to an R. Kelly halloween concert, then sent out a shitty R. Kelly impersonator in his place.

Concert-goers who attended the R. Kelly concert at the Monroe Civic Centre in Louisiana last week couldn’t believe it their eyes when instead of R. Kelly showing up on stage… some random dude in a Chicago Bulls hat, bandana, and fruit machine shirt turned up and started lip-syncing to R. Kelly’s tunes.

The impersonator was also 3 hours late to the stage, fuelling rumours that R. Kelly might have backed out in the last minute and the promoters brought this guy in quick time instead of admitting to everyone that Kelz hadn’t showed.

When KNOE news reached out to promoter Cedric Johnson saying people had realised that wasn’t the real R. Kelly on stage and were asking questions, they received this text message in response: “I’m sorry. I got duped.” The text message also insisted that refunds would be given.

When KNOE news let everyone know this, the promoter got in touch with them again and claimed the text didn’t come from him. Because, you know, phone gets hacked all the time.