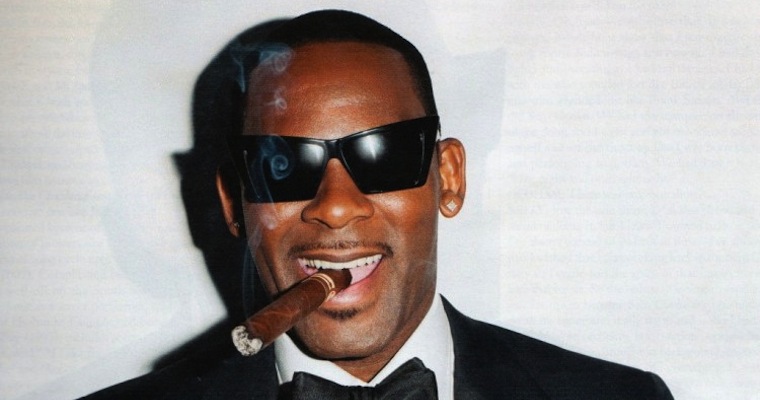 If you’d have told me some average white dude was going to kill it with a cover of R. Kelly – Ignition I would have said ‘YEAH RIGHT’. Well it turns out he did kill it, and in a good way.

Who the hell is James Dalby? I don’t have a clue but thankfully I now know that he does a KILLER cover of R Kelly – Ignition. For starters, who doesn’t catch absolute pure vibes everytime they listen to R. Kelly work his lyrical genius, let alone when his classic hit Ignition comes on in the clurb? It’s like the track has some spell bounding properties that’ll make every guy and girl in an earshot of the speaker get their funk and grindz on pretty much spontaneously and without much self control. It’s a great thing and it’s a given that if everyone listened to R. Kelly (especially Ignition) more regularly (say, every morning) the world would be a MUCH nicer/better/safer/friendly/sexier place. Who the hell you gonna want to fight when you’re vibing to R. Kelly? No-one, that’s who. Yeah sure, he’s been slated in the press for a few things during his career (pissing on a 16 year old girl for one) but the guy’s brain is a masterpiece. Who else comes up with lyrics like him?

So it’s made my day when I found this cover of Ignition performed by James Dalby. James Dalby looks like some average English white dude who likes Starwars and quite possibly World Of Warcraft, as well as jamming out on his guitar while singing along in his bedroom. For some unknown reason James decided to record himself covering Ignition and uploaded it to YouTube, and boy are we happy about that. The guy absolutely kills it. I’ve never heard a cover of Ignition and I probably originally would have said don’t bother because come on, who’s gonna do it better than R Kelly? But I’m glad this dude gave it a shot because it’s given the track a whole new vibe for me to jam out to depending if I’m in a good mood or a sexy mood. Yeah sure it’s not an original track and there are a few bum notes but the whole style of the track works great. Massive kudos. More people should do stuff like this, the world would be a better place.

â˜› Check This Out Next: Do You Need A Black Man In Your Gang?