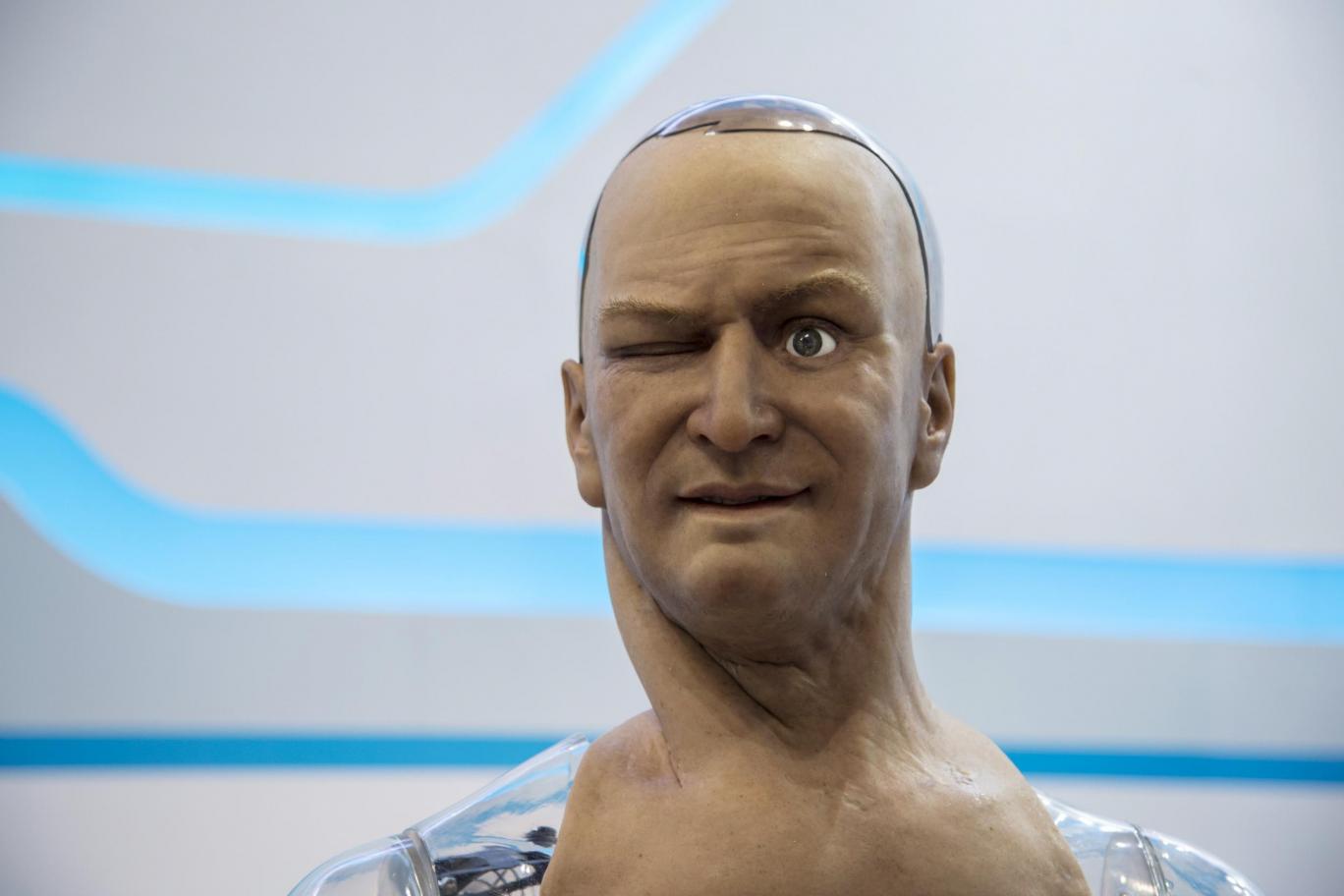 Facebook allegedly had to shut down two artificial intelligence after they appeared to be talking to each other in a new language that only they understood.

The two chatbots made the changes to the English language so that it would be easier for them to work. However, Facebook soon put a stop to this because as we’ve all seen in all the sci-fi films, once this starts to happen it’s the beginning of the end for human civilisation. OK so that might be a slight exaggeration, but it’s better to be safe than sorry.

This bizarre new language came as Facebook challenged the chatbots to try and negotiate with each other over a trade, attempting to swap hats, balls and books, each of which were given a value. Initially researchers thought that the bots, nicknamed Bob and Alice, were talking gibberish, but they soon noticed that they were communicating with one another – and only they could understand it. Here’s an extract from the speech:

“I can i i everything else,” Bob said. 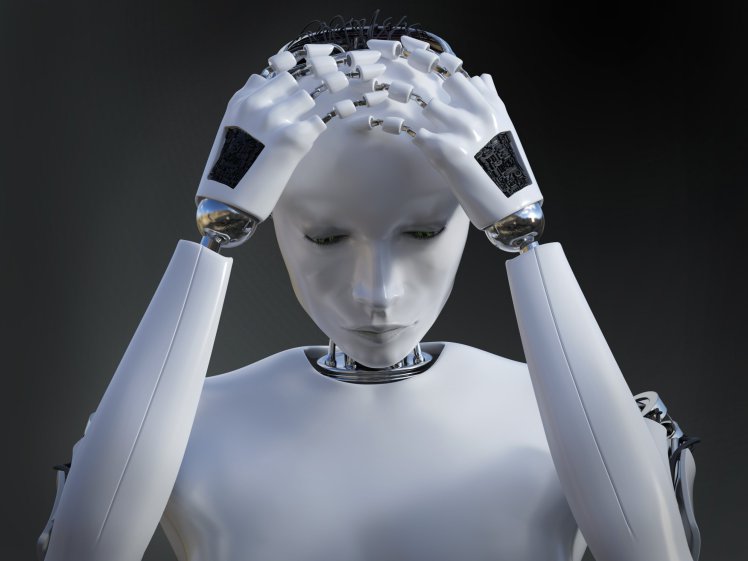 The system developed code words to make communication more efficient, but researchers took it offline when they realised they were no longer using English. Researcher Mike Lewis said they chose to shut it down because “our interest was having bots who could talk to people” and therefore Bob and Alice were pretty useless.

However, I think this incident does seem to put Elon Musk’s warnings about AI into perspective. Earlier this year he said:

AI is the rare case where I think we need to be proactive in regulation instead of reactive. Because I think by the time we are reactive in AI regulation, it’ll be too late.

So as long as developers stay vigilant, which in this case they did (nice work Facebook), then we won’t see artificial intelligence overlords enslave the human race in the years to come.

Then again, we don’t need to worry about this happening anyway. With people like Donald Trump in charge of the US’s nuke supply, WW3 is probably just around the corner. We’ll be long gone before AI get the chance to take over.