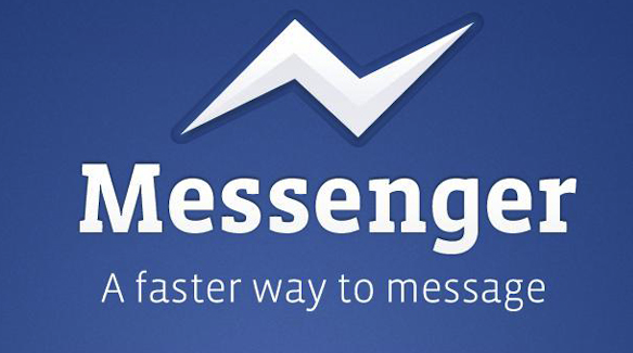 You probably didn’t check those terms and conditions close enough.

Everyone got pretty annoyed about a month ago or whenever when Facebook said that you could no longer send messages on your phone through the Facebook app, but had to download a whole new Facebook messenger app in order to do this. It was bullshit, but you had to do it because you basically needed to be able to message everyone via Facebook because it’s so ingrained in society now that it’s pretty much one of the best methods of communication available.

What you probably didn’t bother reading though when you were downloading it were the terms and conditions that you were agreeing to, and if you look at them a bit closely now then you’ll find out that you’ve signed up to a load of crap basically, and it’s also slightly terrifying. Here’s a closer look at them: 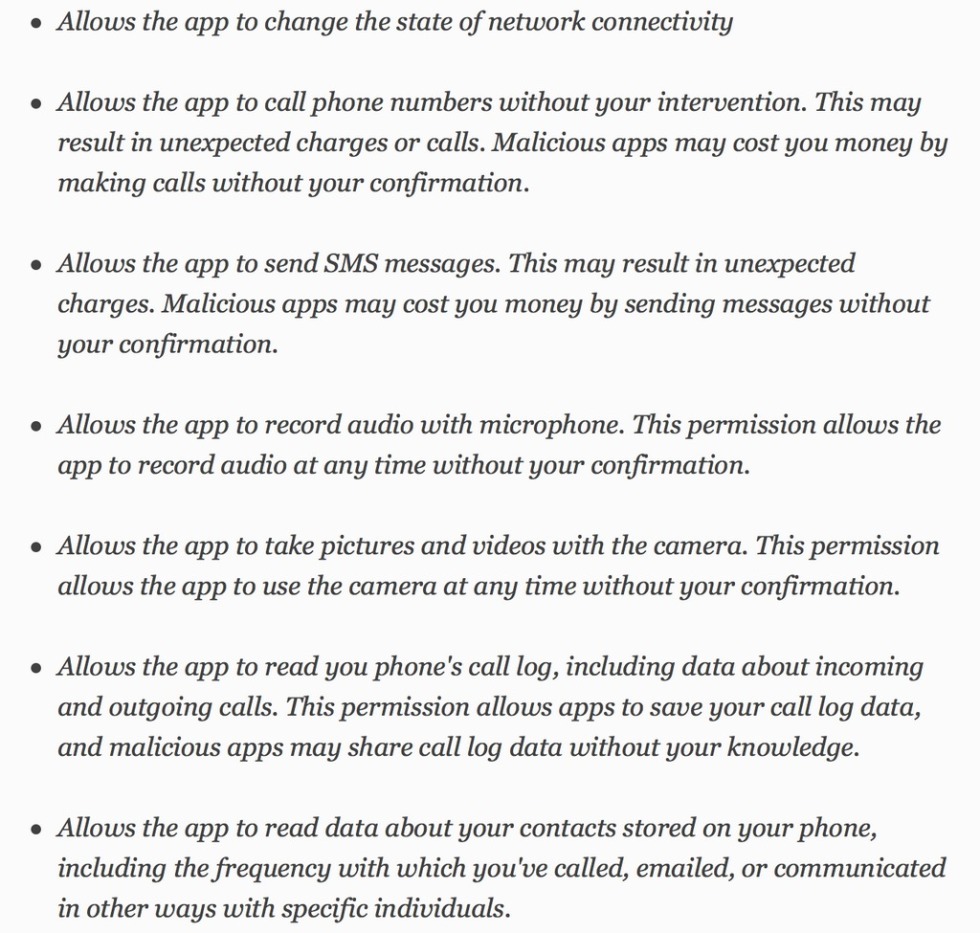 The good news is that you and another billion people were duped by this so don’t feel that stupid. You can also choose to delete the app if you want although you’re probably not going to do this are you because let’s face it, meeting up with your friends or planning a birthday party is probably just too important. You can also mess around with the app’s security settings – which are obviously really hard to access and do anything with – to try and sort out your privacy which we highly recommend because Facebook – or anyone – should really not allowed to be doing any of this shit with your private stuff.

However embarrassing whatever is on your phone/Facebook is though, you should take solace that it at least isn’t as bad as the guy who got rejected by 5000 girls on Facebook, so at least there’s that.