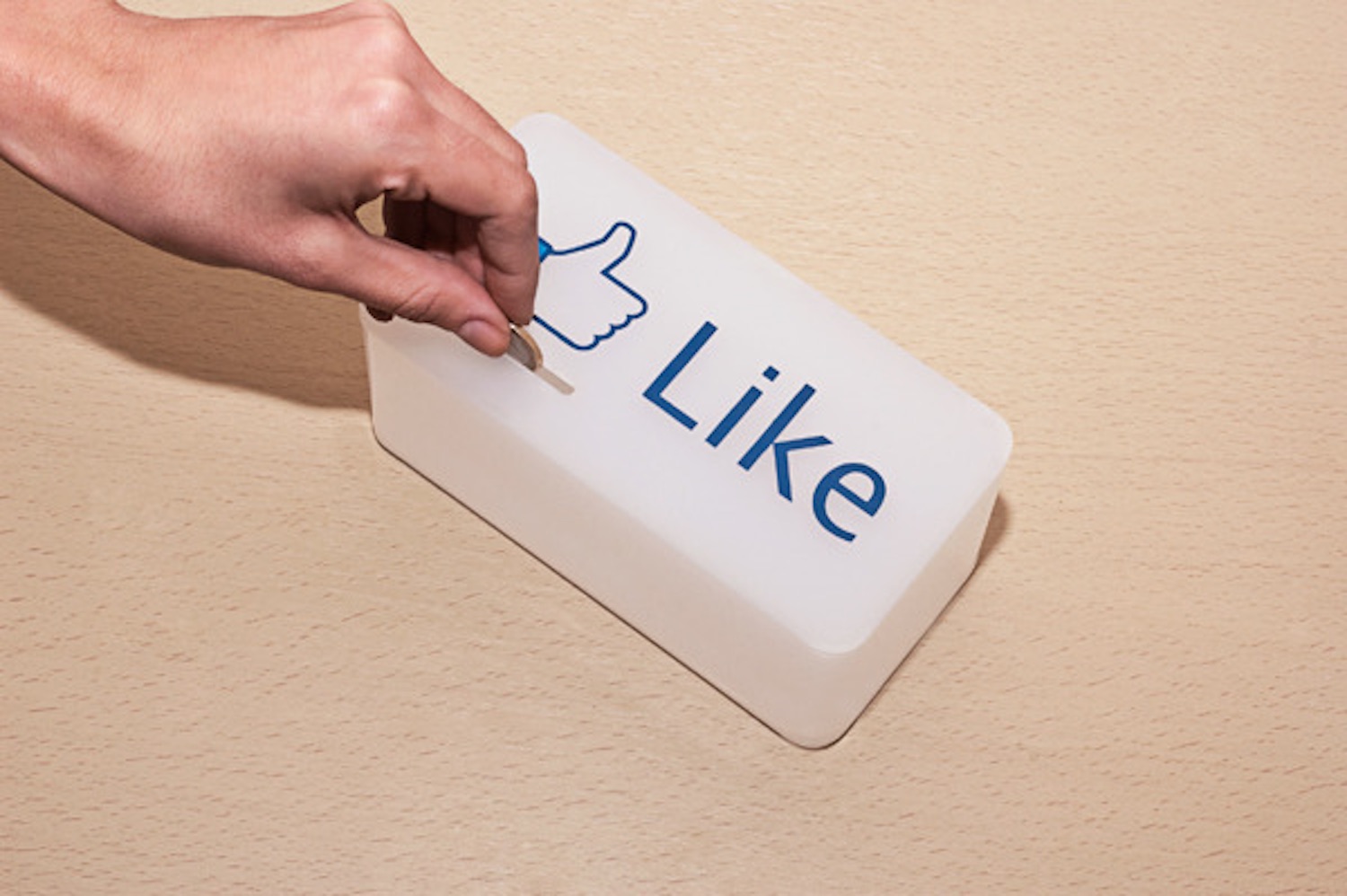 You might start getting paid for your ‘awesome’ status updates.

Facebook is reportedly considering a ‘tip jar’ so that people can pay for posts that they think deserve it. So yeah, your hilarious status about 4/20 and the Queen’s birthday and Conor McGregor retiring could potentially get the credit that you think it merits in actual cash money, rather than the measly four likes and zero comments it has generated so far.

In case you’re unaware, Facebook doesn’t currently have a method for its users to monetise their content. This puts it directly below platforms such as YouTube which splits the advertising revenue with its users if a post gets a tonne of views.

Facebook doesn’t offer that possibility at this time, but it looks as though they’re looking into ways to offer their users a chance to make money judging by a recent customer survey questionnaire. Options that were included on the survey in a section about making a profit off your ‘personal preference’ included the aforementioned tip jar, ad revenue sharing, a donation button and a call to action button (e.g. sign up now, etc).

There’s no guarantee that Facebook will implement any of these options, but in the past, questionnaires such as these have normally led to some form of innovation on the site. So you might as well start building your personal brand and promoting some great statuses and ridiculous videos of you and your friends doing dumb shit, because this could very soon become your cash cow. Doesn’t the future look great?