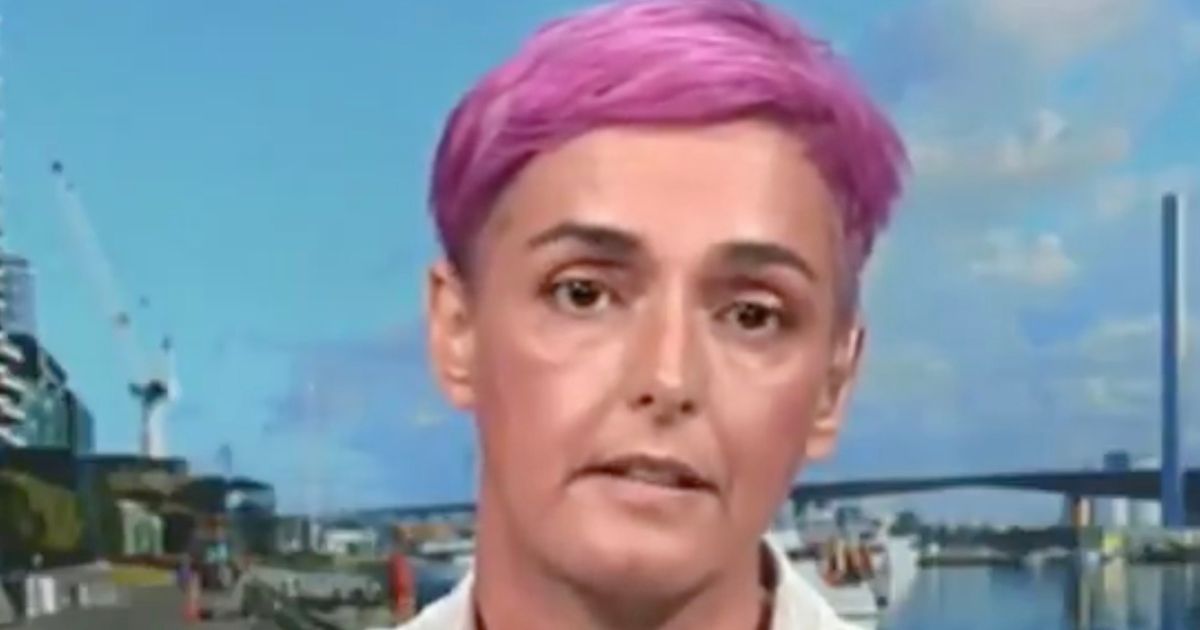 How far is too far?

There’s a huge conversation going on in 2018 about consent and how it is and isn’t interpreted by certain people and there are a lot of differing opinions going around about it with several people saying that they no longer know where to draw the line on these things.

Whilst this is a tricky subject that there clearly can be some debate about, I don’t think there should really be any debate about the fact that babies shouldn’t need to be able to provide consent when their parents/whoever are changing their nappies, mainly because babies can’t often talk so won’t be able to provide this consent. I don’t think that’s too unreasonable an opinion to have.

Despite this rather obvious opinion though, one so called expert is saying that it’s now imperative for babies to provide consent when having their nappies changed. Someone called Deanne Carson made a video where she said the following:

[It’s] just about setting up a culture of consent in the home. ‘I’m going to change your nappy now, is that okay?’

Of course the baby is not going to respond ‘yes mum, that’s awesome, I’d love to have my nappy changed’.

But if you leave a space, and wait for body language and wait to make eye contact, then you’re letting that child know that their response matters.

I mean does it let the baby know that their response matters? If they start crying immediately after are you not going to change the nappy and let the baby poop all over itself? No, I don’t think you are so whilst Deanne might have a nice idea there, I think it’s actually complete and utter bullshit really. Sorry girl – nice try.

For some consensual nappy wearing, check out this adult baby who loves wearing nappies and pooping all over them. Yum.