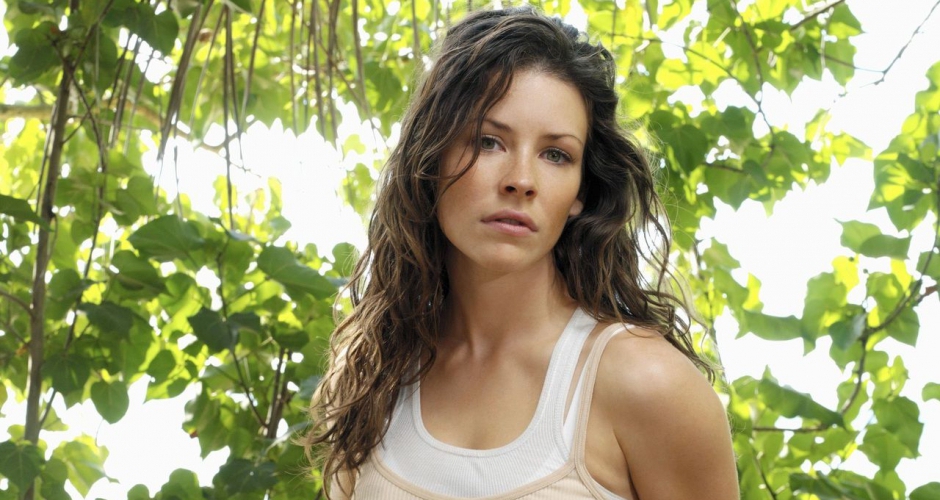 I don’t remember Evangeline Lilly AKA Kate ever getting naked on Lost, but apparently she did, and according to her she was forced into doing so by the show’s producers.

Speaking on the Lost Boys podcast this week, Lilly went into detail about the ‘pretty dark time’ she had playing badass Kate:

In season 3, I’d had a bad experience on set with being basically cornered into doing a scene partially naked, and I felt had no choice in the matter. And I was mortified and I was trembling when it finished. I was crying my eyes out and I had to go on do a very formidable, very strong scene thereafter.

In season 4, another scene came up where Kate was undressing and I fought very hard to have that scene be under my control. And I failed to control it again. So I then said, ‘That’s it, no more. You can write whatever you want — I won’t do it. I will never take my clothes off on this show again.’ And I didn’t.

As I couldn’t remember this scene I thought I’d do some proper investigative journalism in search of this lost nude scene. There’s one bit where she’s topless but you can only see her bare back, and she has jeans on. Is that one of the scenes she’s talking about?

I did find these shots as well though #journalism: 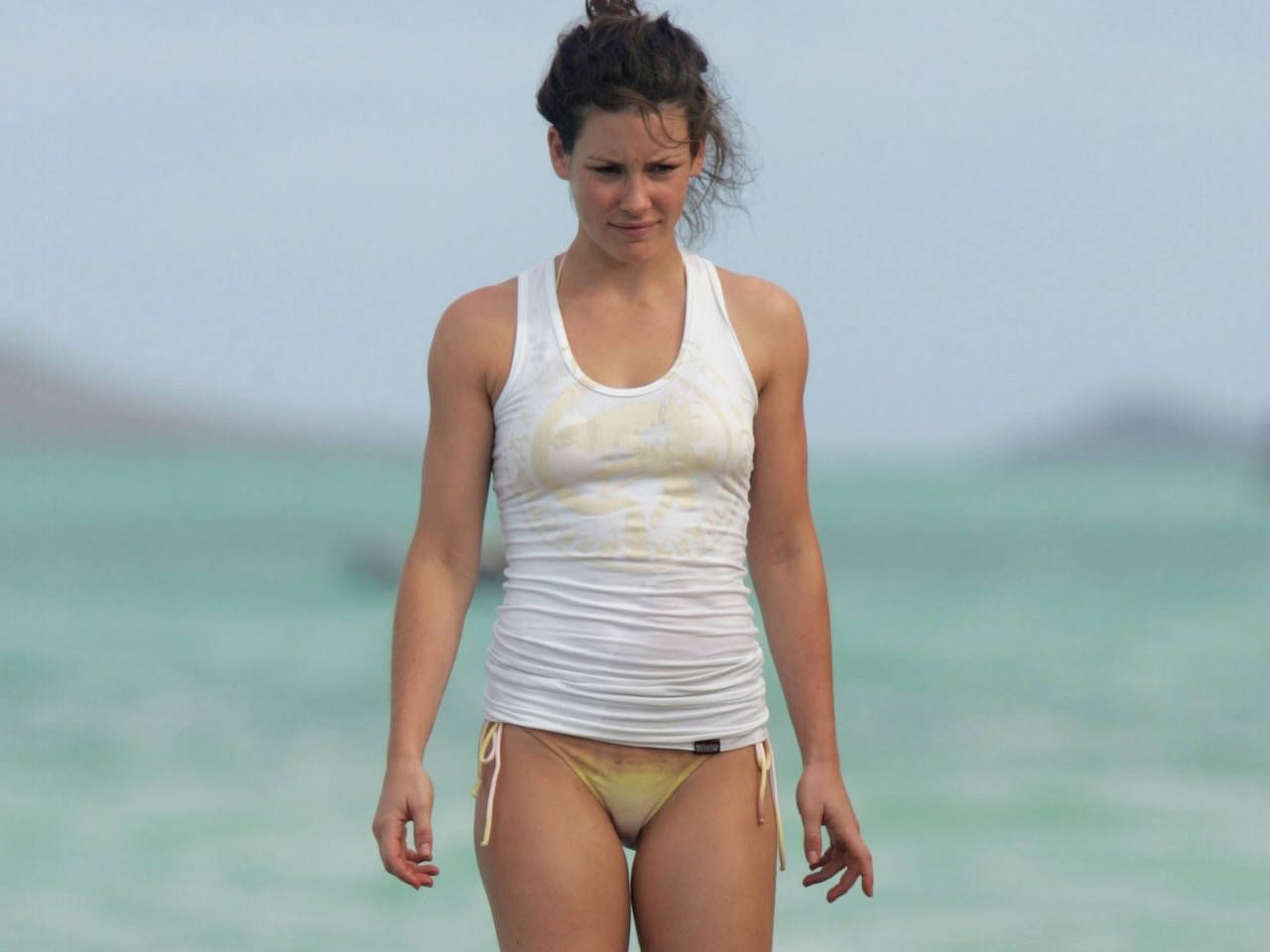 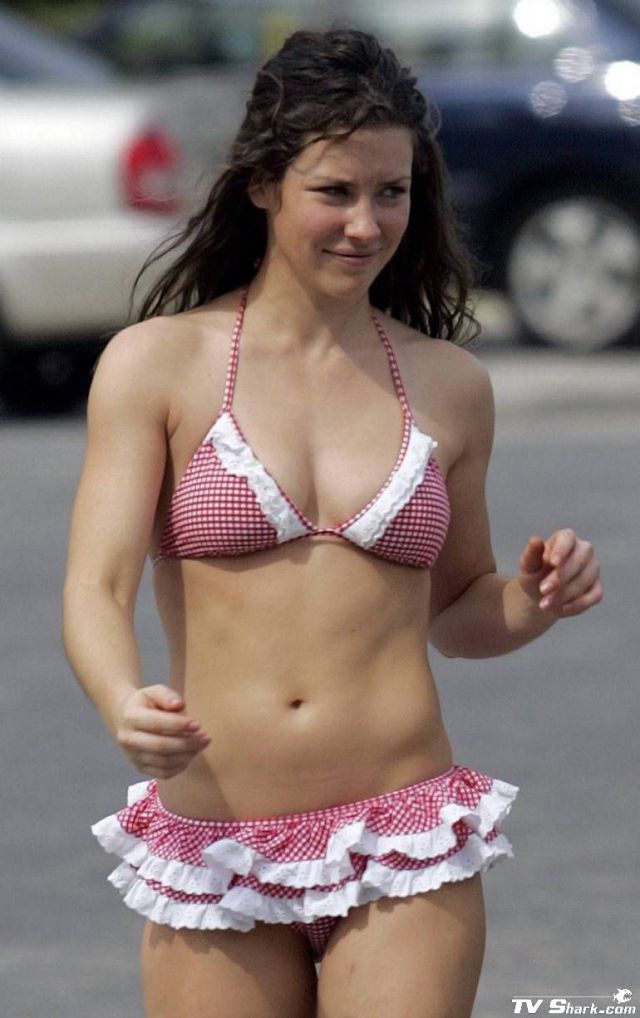 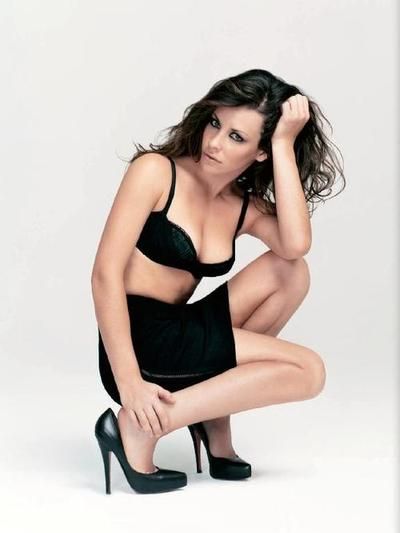 I’m sure most people would be pretty happy if Evangeline Lilly willingly went nude on camera, but if what she’s saying is true and they badgered her into taking her clothes off in spite of her crying and trembling, then that is pretty damn twisted. And this is from the same entertainment industry that can’t stop patting themselves on the back for how much they respect and empower women. Hollywood = biggest bunch of fake virtue signalling hypocrites.

Great to see Lilly go on to bigger and better things with The Hobbit, Ant-Man and the next Avengers film. I wouldn’t bet on her being involved in the rumoured LOST reboot.