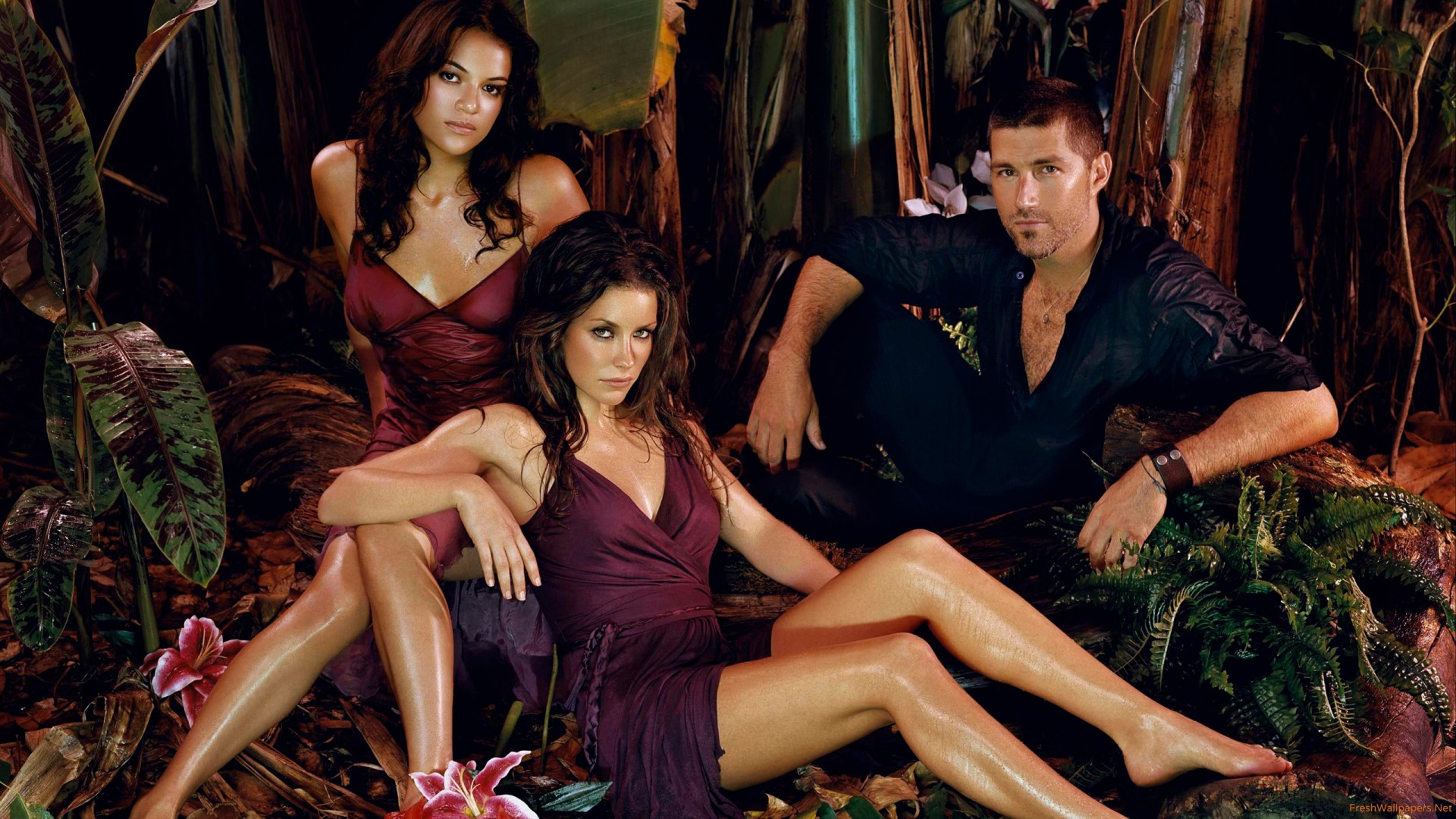 There’s one specific condition though.

Lost was undoubtedly one of the most popular television series of the mid 00s as literally everybody tuned into it in a hope that the mystery would eventually be revealed and all those loose ends would be tied up. Of course, none of that actually happened and everybody was left completely disappointed, but it was a pretty entertaining journey until you were left utterly disenfranchised by the ending and the reality of having wasted six years of your life watching that crap. So it goes.

Despite the fact the show has one of the most universally panned endings of all time, series creator Damon Lindelof reckons that a reboot would be more than welcomed by both fans of the show and newer viewers, saying the following when recent quizzed on the possibility: 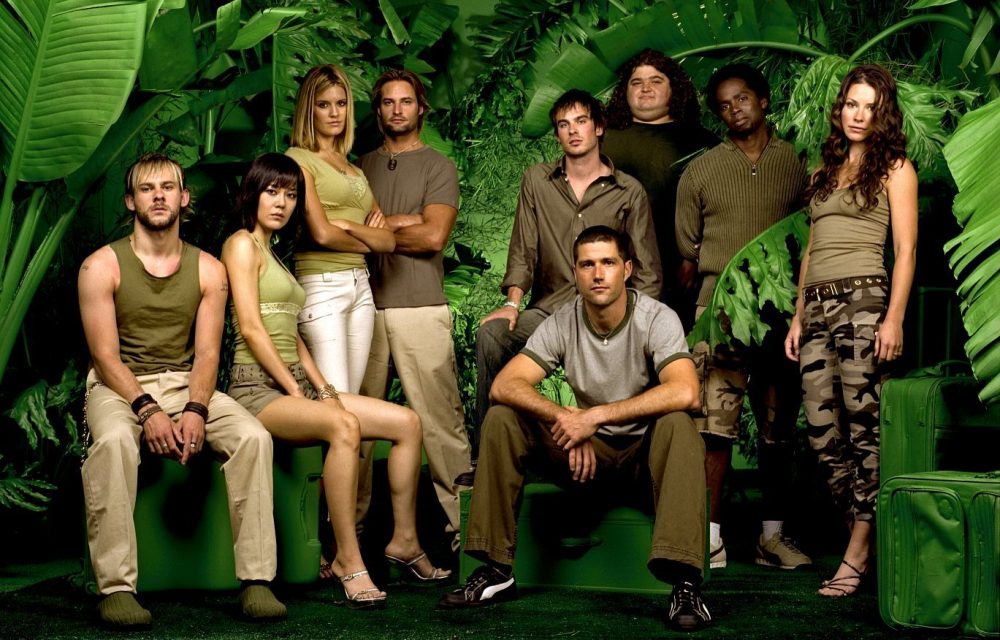 As it relates to Lost, which was so heavily serialized, I do think it’s somewhat of a betrayal to go back in and say there’s more story to tell that I just came up with now, especially when we had ample time to end it on our terms.

[Executive producer] Carlton [Cuse] and I always said that we welcome any future crack at the [intellectual property]. Lost was bigger than us and bigger than [co-creator] J.J. [Abrams].

There’s something really exciting about the fact that George Lucas sold the Star Wars universe and now the people who grew up watching it are making it. Maybe the same thing could be said for Lost.

Any new take on Lost will probably have to feature new characters, as it should.

Those characters not only died, but we showed you their experience post-death. 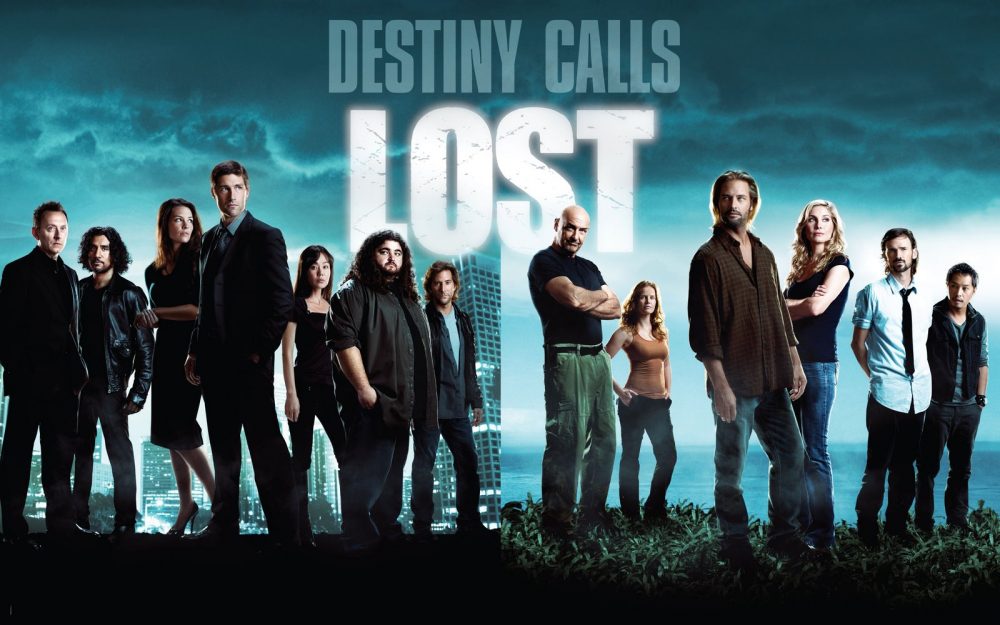 Well, that sounds absolutely terrible? Basically we’re going to get a whole new show about the Lost universe without any of the original characters returning or real links to the original show, so they can pull the same trick on us as last time? No thanks.

I mean the new Star Wars has a bunch of returning characters and is a continuation of that story so what is Lindelof talking about? It’s also kind of bizarre that he would bring that up when J.J. Abrams did such a great job of Star Wars but couldn’t even finish off his own show properly.

Yeah, basically I’m not keen for a new version of Lost to come out, there’s still too much pain from sitting through the nonsense of the first volume. Not a fan.

For another remake I might be into, did you know that The Lost Boys is being remade as a TV series? Actually sounds kinda good.