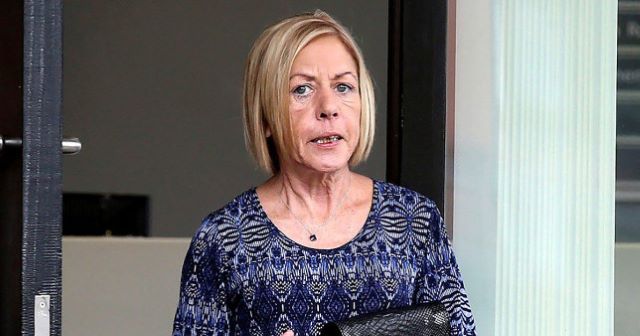 A Euromillions winner who said her £27m jackpot brought her ‘nothing but grief’ has been found dead in her home, reports the Metro.

Margaret Loughrey, 56, who lived alone in Strabane, Co Tyrone, correctly matched 5 numbers and 2 lucky stars on the Euromillions draw back in November 2013.

Amazingly, she was unemployed and living on benefits at the time. In fact on the day she bought her ticket, Margaret had been to get an application form for a job with a charity. 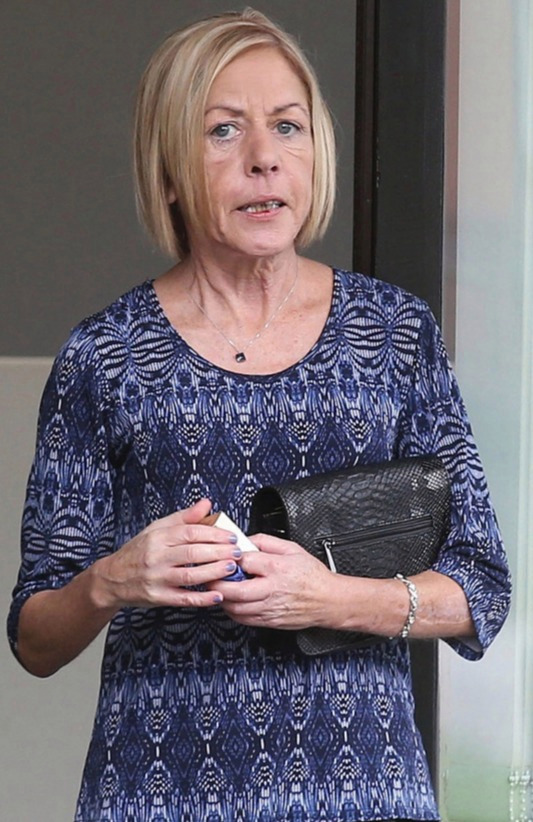 However, despite netting a whopping £26,863,588 in total, she carried on living in her hometown and insisted at the time that the money was ‘going to be spread around’. Instead, she had a string of bad experiences over the course of the coming years.

Margaret bought the derelict Herdmans Mill, near her home, for around £1million in 2014, but her plans to revamp the place never got off the ground.

That same year she got into a big back-and-forth dispute with the Sion Mills Cricket Club, which is on the 60-acre grounds, after locking them out of their pitch, according to the Belfast Telegraph.

In 2015, Margaret was convicted of assaulting a taxi driver and ordered to do 150 hours of community service.

Three years later she lost an employment tribunal and was ordered to pay £30,000 to an ex-employee for bullying and sacking him on a ‘vindictive whim’.

Speaking to Sunday Life in 2019, Margaret said her lottery win had ‘sent her to hell and back’:

Money has brought me nothing but grief. It has destroyed my life.

I have had six years of this. I don’t believe in religion, but if there is a hell, I have been in it. It has been that bad. I went down to five-and-a-half stone.

Police received a report of the sudden death of a woman at the Ballycolman Lane area of Strabane on Thursday 2nd September.

A post mortem is due to take place but at this stage, the death is not being treated as suspicious. 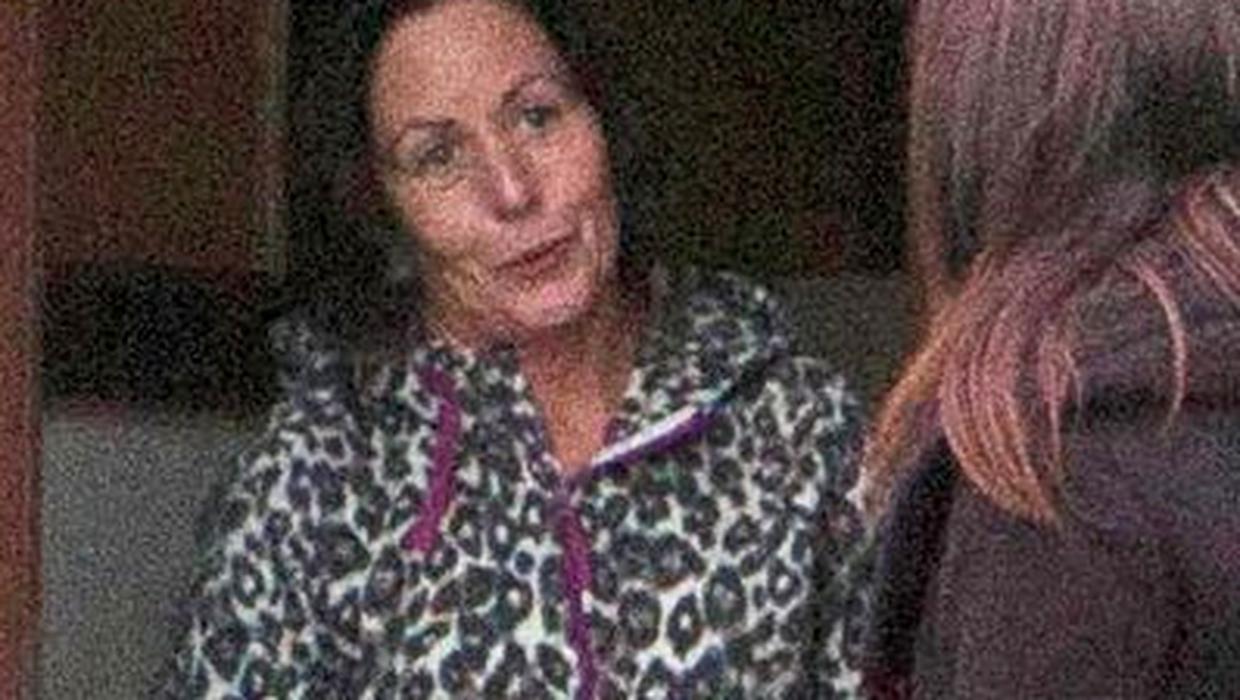 Man, it really makes you think. Clearly Margaret was unwell way before winning the Euromillions, and it just goes to show that all that money cannot change the way you feel inside if you are an unhappy person in an unhappy place. Although, it would probably be nice to try with £27m in the bank. One thing’s for sure – I wouldn’t have stayed put in some shitty town in northern Ireland like Margaret did and got into quarrels with cricket clubs and whatnot. I mean at least take a nice trip to Florida or something, right? She could have literally been living in luxury anywhere in the world.

I know the people at the Lottery coach and advise you on big wins like this, but I guess Margaret was just totally unequipped to handle it and it ended up making her life even worse by alienating people around her and getting her involved in bizarre disputes with people in her town. Can’t have a normal life in a wee town when you’re a millionaire, let alone a paranoid and depressed one. RIP Margaret and let’s hope she’s happier on the other side.

If this story hasn’t put you off, check out the Sick Chirpse guide to Winning the National Lottery. Works every time.