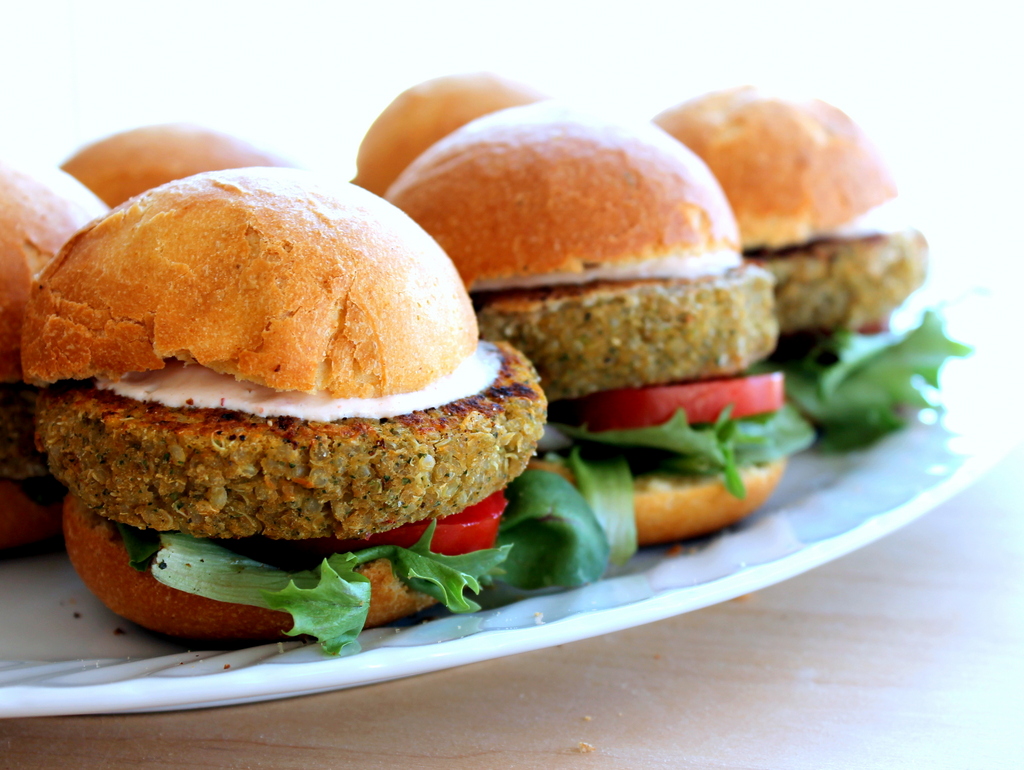 Quorn sausages need to be called Quorn tubes now too in the crackdown on food labels.

They’re aren’t too many triggering issues in this country at the moment other than Brexit or veganism, so it’s kinda crazy that the two would come together to create something that some people might describe as beautiful.

A lot of people in this country were severely angered about the Greggs vegan sausage roll being called a sausage roll when it didn’t actually contain any sausage meat and these people will be glad to hear that the EU also shares their concern over mislabelling food items.Indeed, a recent EU agricultural committee meeting in Brussels has ruled to approve a ban on producers of vegetarian food using nomenclature usually deployed to describe meat which means that phrases like vegan burger and vegan steak might soon be forgotten all across the EU.

French socialist MEP Éric Andrieu was responsible for overseeing the legislation and said the following about it:

The meat lobby is not involved in this.It has generated a considerable debate among the political groups and a large majority wanted to clarify things.

Particularly in the light of history, the history we share, you can have a steak or burger, you can’t call it something else.

We felt that steak should be kept for real steak with meat and come up with a new moniker for all these new products.

There is a lot to be done in this front, a lot of creativity will be needed.

People need to know what they are eating.

So people who want to eat less meat know what they are eating – people know what is on their plate. 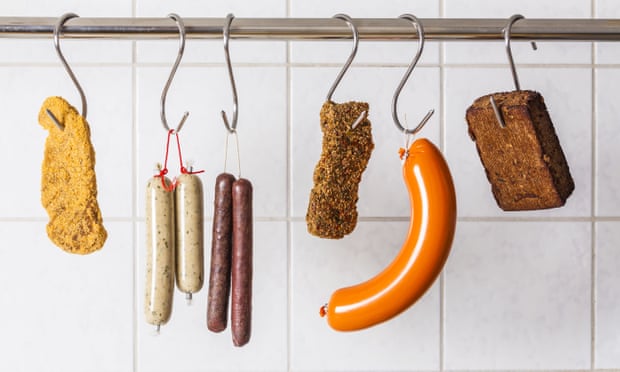 Pretty funny how he mentioned the meat lobby straight away isn’t it, especially considering that they almost certainly are behind all this given that more and more young people are turning towards a plant based diet and that groups like Greenpeace vehemently opposed it. Just saying.

Of course, Brexit might actually have been achieved by that point so we might not be forced to adopt those names over here. I reckon a lot of Brexit supporters will be pretty upset about that, but I guess it’s too late for that now. Brexit means Brexit.

For more of the same, check out this woman who got vegan tattooed on her forehead. What an error.