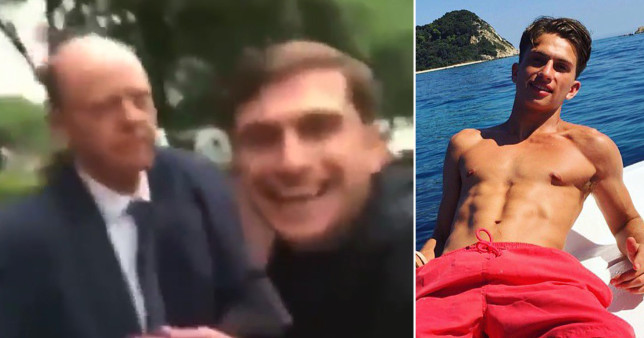 We featured a video of Chris Whitty being accosted by a couple of thugs in the park a couple of days ago, and now it’s emerged that one of them has been sacked from his job as an estate agent – he’s claiming that he just wanted a picture with the guy for his mother though.

24 year old Lewis Hughes has apologised to Whitty and also believes that he has paid the price for his actions with the loss of his job and should no longer be demonised because of it. Here’s what he had to say: 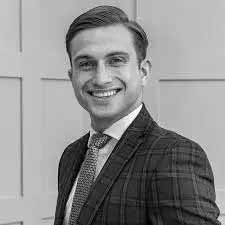 If I made him feel uncomfortable, which it does look like I did, then I am sorry to him for that.

He is quite a timid, shy person and I think that is why he didn’t say, “Get off me”. If he had said that and I had realised how he felt, I wouldn’t have put my arm round him.’

I just wanted a selfie to show my mum and there was no malicious intent.

I have never been in any trouble. Now I have to start from the beginning again and I loved my job.’

He also revealed that he had been on an anti vaccine march earlier in the day with his friend Jonathan Chew, which makes you kinda think that this statement might not exactly be 100% true because he was probably venting his anger at Whitty and those similar to him earlier in the day. Hughes also admitted to having had a few drinks before the incident which again makes you think that he probably didn’t ‘just want a selfie’ and was legitimately harassing the guy.

I mean it’s a pretty flimsy excuse for his behaviour really isn’t it? Not really sure what he thought was going to happen by doing that and then filming it and obviously sending it to someone/uploading it to the internet, but I guess he doesn’t sound like the smartest guy out there does he?

For more of the same, check out when Whitty was harassed earlier this year by some COVID denying chav. That’s pretty scary footage actually.