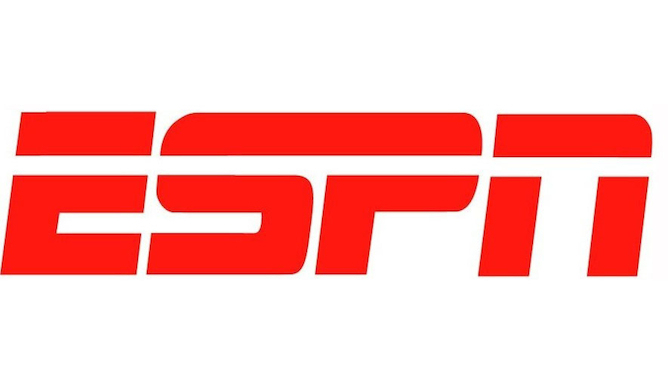 It’s probably not the best idea to describe a football team or your own commentators as a bunch of paedophiles in your subtitles.

In case any of you are American or pay attention to American football (soccer) then you might have known that the United States were playing against Panama in the final of the Gold Cup last night. I’m not entirely sure what the Gold Cup is but I’m guessing it’s some kind of tournament where all the teams from North and Central America play each other and the USA or Mexico always win because they’re the only teams in that region of the world that are even halfway decent at football. If that’s wrong then I apologise, please correct me.

Anyway for some reason ESPN were showing the final over here. I’m not sure if they’ve been showing the whole tournament but I guess after they lost almost all the rights to any kind of live football they can show to the new BT channel they probably needed something to pad out their scheduling, so it’s not beyond the realms of possibility. In case there was ever any doubt, the United States won the Gold Cup – beating Panama 1-0 from a crappy Brek Shea goal – but the real story belongs to the closing moments of ESPN’s coverage of it.

For some reason, whoever was doing their subtitles decided to write ‘that is it from the paedophiles’ as the coverage was wrapping up. Unfortunately the video has been taken offline by ESPN already but I have got a screen grab of it below which is in equal parts bizarre and hilarious.

I really wish I had the audio of it so I could hear what the actual words were meant to be subtitled as, and who the hell the paedophiles were supposed to be? The ESPN broadcasters commentating on the game? The United States national team? The Panama national team? I really haven’t got a clue. Any ideas anyone? All three of those have some merit, although I’m not exactly sure who was commentating on the game specifically there’s just something about commentators, you get me? I wouldn’t be surprised, if you know what I mean.

The subtitler probably got fired for this but that probably isn’t that much of a problem because he probably wouldn’t have had a job next season anyway because I doubt anyone is going to be subscribing to ESPN now they’ve lost all their football rights. Probably why he did it in the first place. Punk.

EDIT – Ok so I wrote this earlier today but since then I discovered that it wasn’t a guy typing out the subtitles apparently but an automated machine which was trying to decipher ‘the pair of us’ but instead came out with paedophiles. I’m not sure if this makes the story funnier or not. It is true as well before anyone says that ESPN were trying to cover their backs – if you look at the screengrab below they were clearly trying to say ‘on behalf of Stewart Robson’ and not ‘and a half of Stewart Robson.’

Check out the picture below:

Climb Up Building To Impress Girlfriend Ends in Disaster 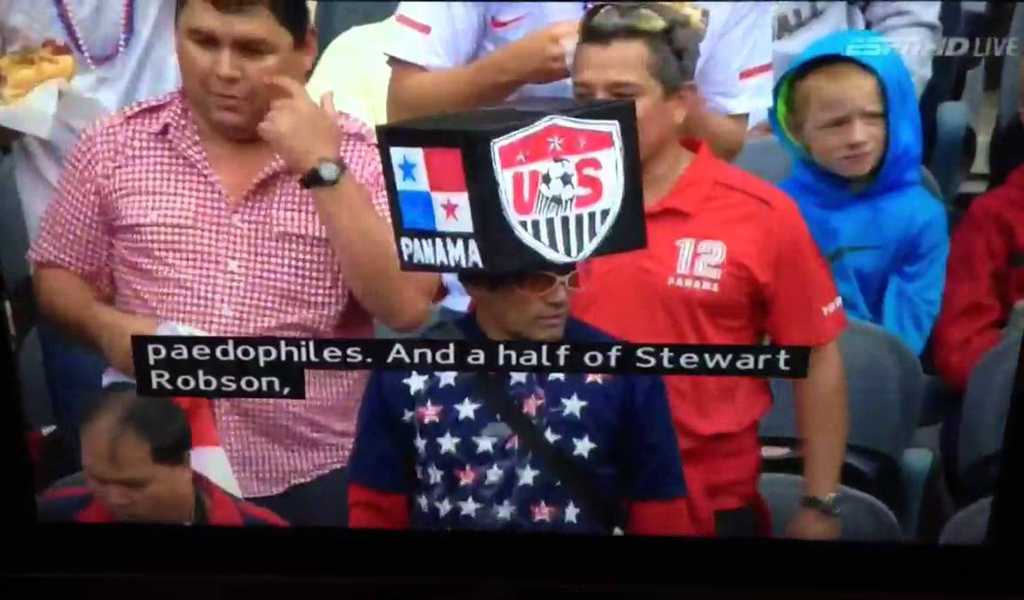