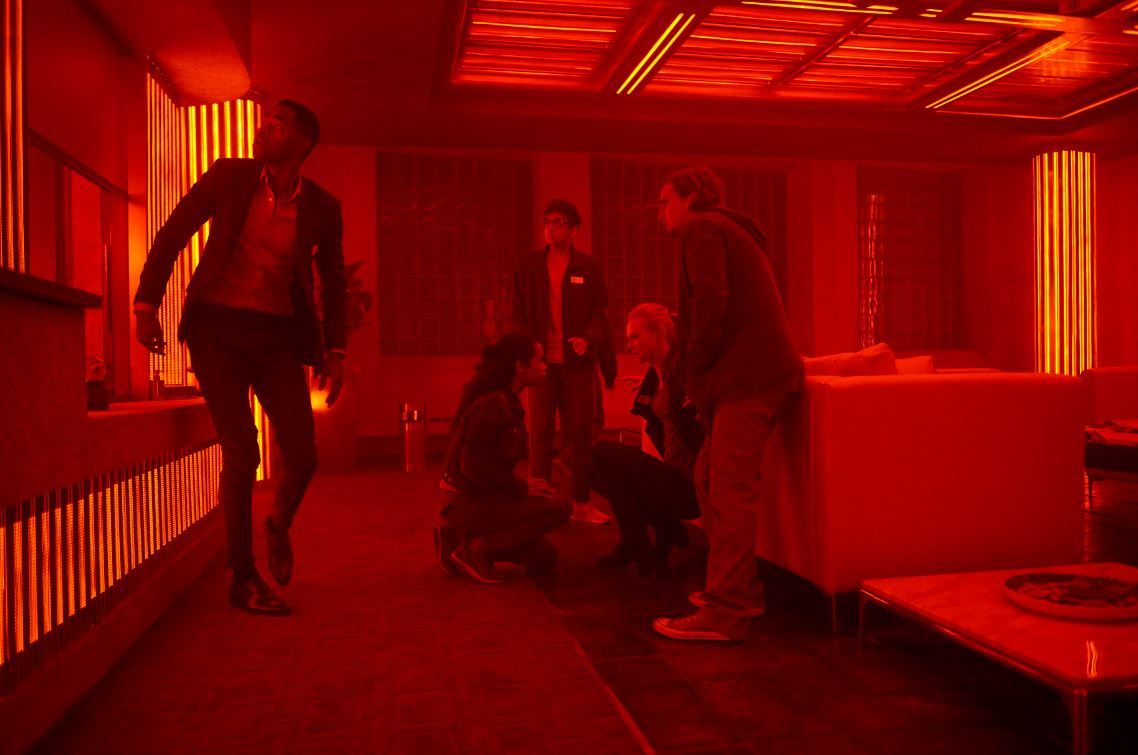 The Saw franchise may have undoubtedly become a parody of itself after seven or eight instalments, but that doesn’t mean that the whole concept behind it still doesn’t have legs and it looks like someone smart in Hollywood realised this and decided to capitalise on it with new release ‘Escape Room’.

The movie plays on the idea that five people get trapped in one of those immersive escape rooms and have to escape before it literally kills them. Although from the looks of the trailer there are a whole bunch of interconnected escape rooms that seem to have all sorts of different environments, kinda like Cube crossed with Saw crossed with The Crystal Maze. I’m in:

Yeah I mean I’ve gotta say I’m actually pretty excited about that one. Hope it actually makes sense and isn’t some kind of cop out ending that doesn’t reveal anything and they all die or something. Hate movies like that.

For more of the same, check out the trailer to the last Saw movie. Actually wasn’t that bad.