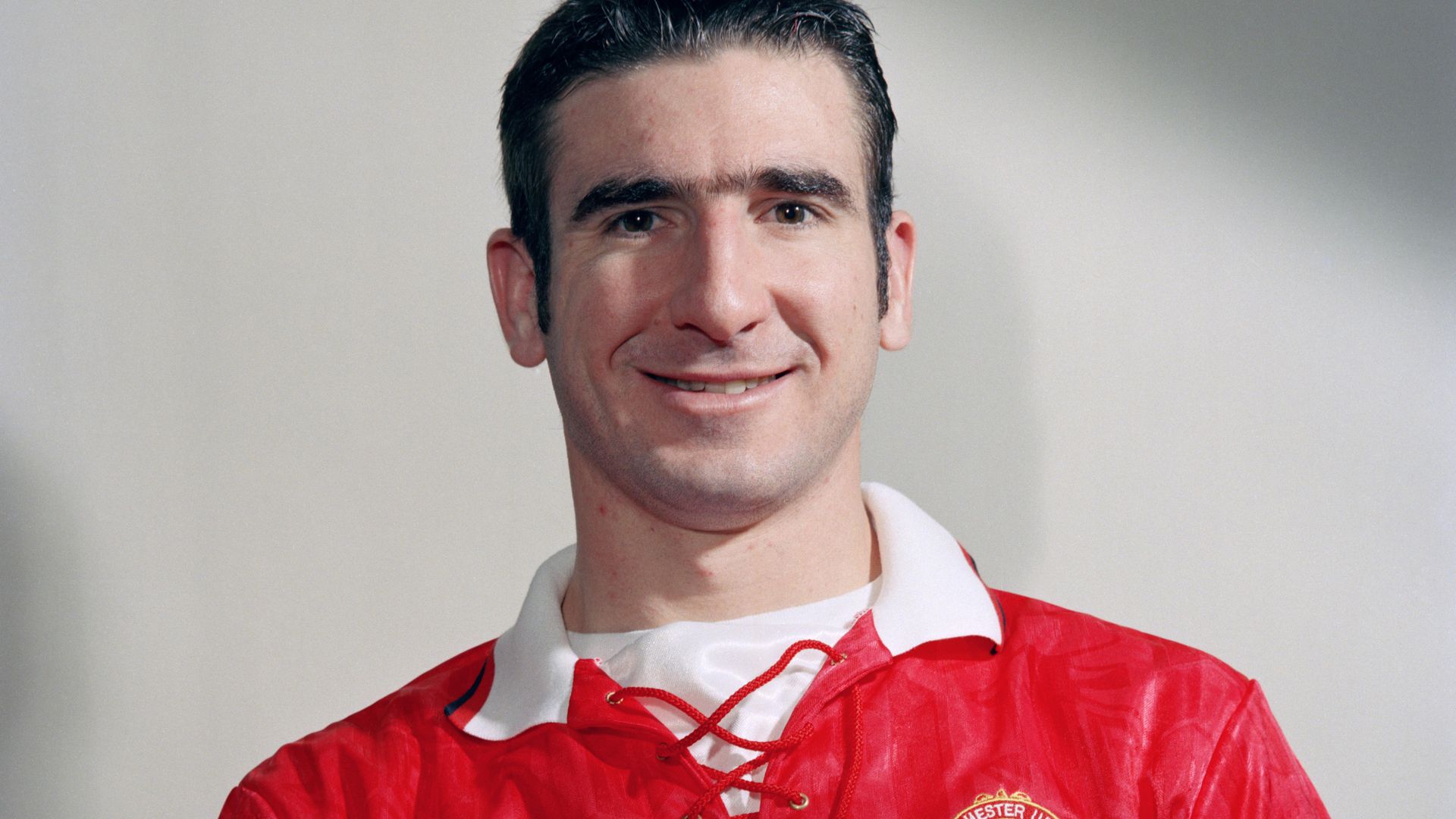 This is so weird.

It’s fair to say that Eric Cantona has always been somewhat of an eccentric, right from his day leading Manchester United to glory to appearing in loads of weird films and adverts, but this latest post on Instagram really does beggar belief.

Probably best to not even describe what is going on in this and just let you dive right in, but be warned it’s NSFW and very graphic, so if you don’t like seeing naked people I wouldn’t bother clicking on it:

Holy moly! Everyone is saying it was posted on his Instagram account but it’s since been taken down so I’m not sure it’s 100% true, but either way it is him and it’s a completely weird video. Just what he’s trying to achieve by posting that up is anyone’s guess, but I wouldn’t be surprised if he never explained his actions and just carried on like nothing ever happened. Why should he – he’s Eric Cantona FFS.

Probably not gonna lose or gain him any fans, but just get people talking about how weird and eccentric he is, which is probably exactly what he wants right now. And once again he’s succeeded. Le God.

For more of the same, check him out dissing pretty much everyone in the World Cup. Legendary.