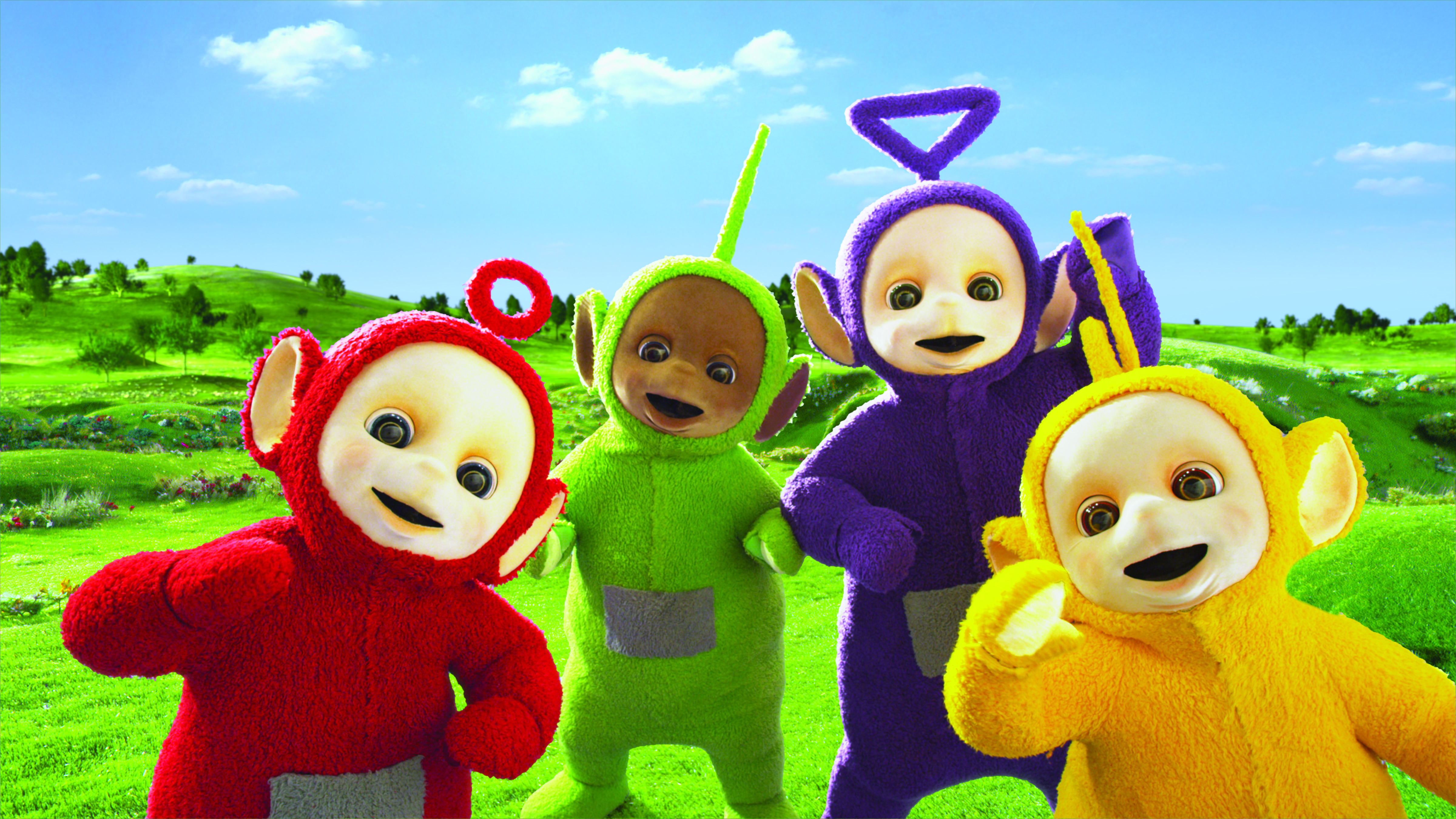 Teletubbies is one of the most legendary and iconic children’s television shows for the obvious reason that it’s completely bizarre and weird.

I was unaware until now though that there was an episode that was deemed too weird that it was actually banned from television. Apparently the ‘sketch’ – if you can even call it that – was tested on a few children but they found it so disturbing and started crying that it was banned from ever being shown to anyone ever again.

Obviously now it’s found its way onto the internet, but in all honesty I don’t think it’s that different to anything else you saw on Teletubbies at the time. It’s about a bear and a lion who are chasing each other round and being typically absurd. Take a look below:

I mean what’s so bad about that? The bear and lion are a bit surreal and remind me kind of characters that might appear in a David Lynch film or something, but even that isn’t that different to your average episode of the show. I guess the stuff with the lion being scary around the back and underneath is a bit kinda sexual, but no more than almost all of the sexual innuendos on that show anyway. It’s also kinda weird how there’s no resolution and it just ends, but again I don’t think that’s particularly weirder than most of the stuff that was on Teletubbies. Am I missing something here?

For more of the same, check out this SWAT team of teletebbies. Why did someone create that? I suppose you could say that in relation to the whole of Teletubbies though.