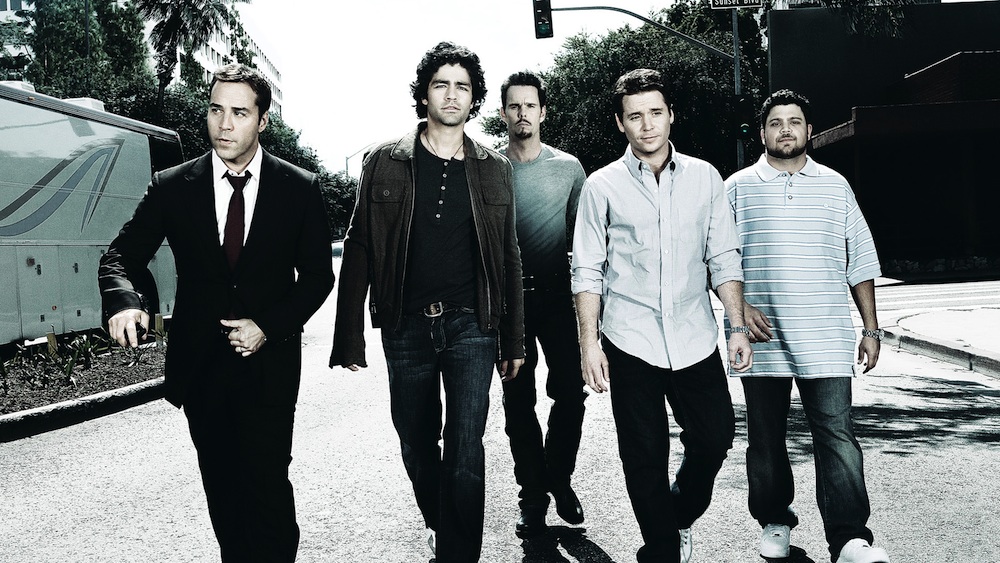 There are over 17 guest star appearances.

To say we’re excited about the Entourage movie would be somewhat of an understatement – it was easily one of the funniest shows of the 00s and it’s going to be great getting to see all those characters up on the big screen for the first time.

The final trailer for the movie has just dropped and it looks like it’s going to be everything that we would hope it to be. The plot probably isn’t that important because we all know it’s just about the guys balling around Hollywood and getting into dumb situations, but it seems like it’s got something to do with Vince wanting to direct his first movie and E and Ari going crazy that it might end up bankrupting them. Yeah yeah, we’re sure it won’t take them too long to figure that one out, or they’ll get really lucky and something will happen just when it seems like everything is lost. That’s what always happens right?

The trailer has some great moments – most notably when Ari tells Drama to shut up – and it also features over 17 guest stars including Liam Neeson, Pharrell, Mark Wahlberg (probably taking time out from hanging out at his incredible house) and Ronda Rousey, who looks like she’s going to have somewhat of a major role in the movie. It doesn’t look like it’s going to disappoint and will probably be the movie of the summer.