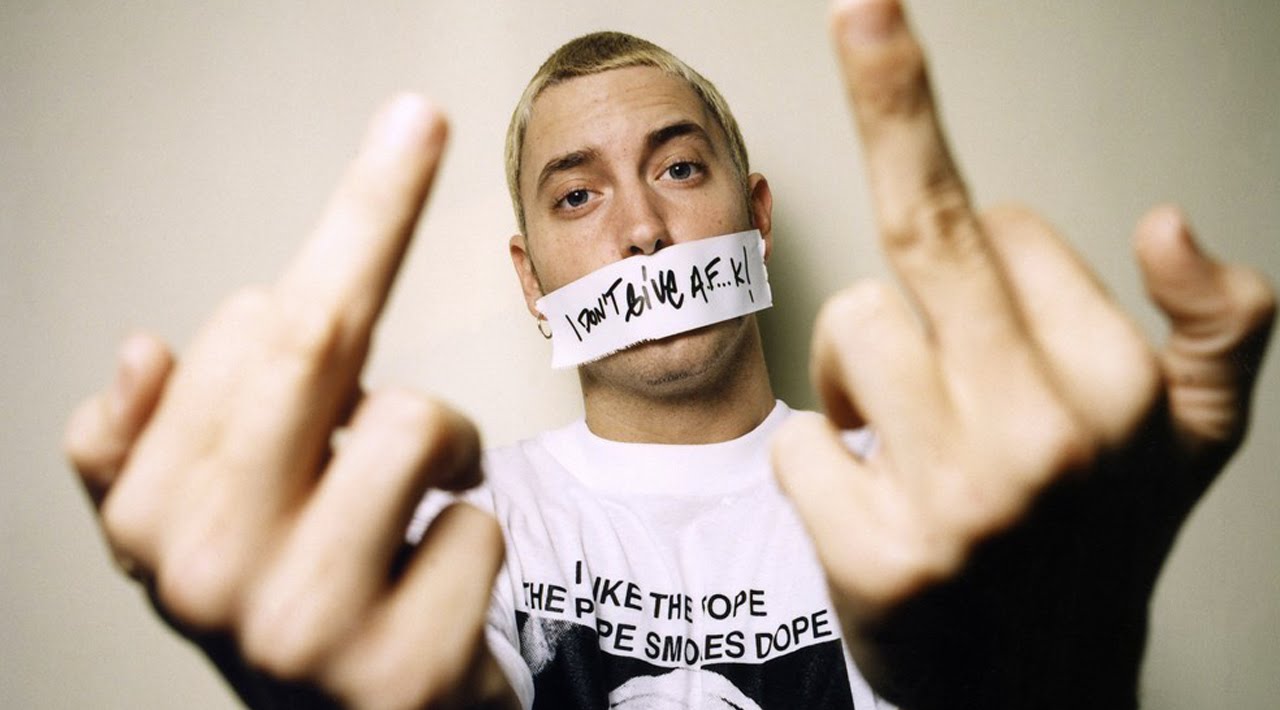 Did you spot it?

Back in 1999, Eminem released his first track ‘My Name Is’ and it was a massive hit, although I doubt anyone could have realistically predicted how he would become one of the biggest recording artists in the world at that point.

Even so, Eminem still had the gumption at the time to include a secret Easter Egg on the record that many people wouldn’t actively discover until 18 years later. It turns out that if you play ‘My Name Is’ backwards then it reveals a secret message that makes the song even better.

Of course, there’s the possibility that Eminem didn’t mean to do it, but I’d like to think that him and Dre are such perfectionists that it’s just the kind of little Easter Egg they would throw into the record. Pretty certain it’s deliberate.

For more Eminem, check out how Stan almost didn’t get released because of a stoned sound engineer. Imagine.