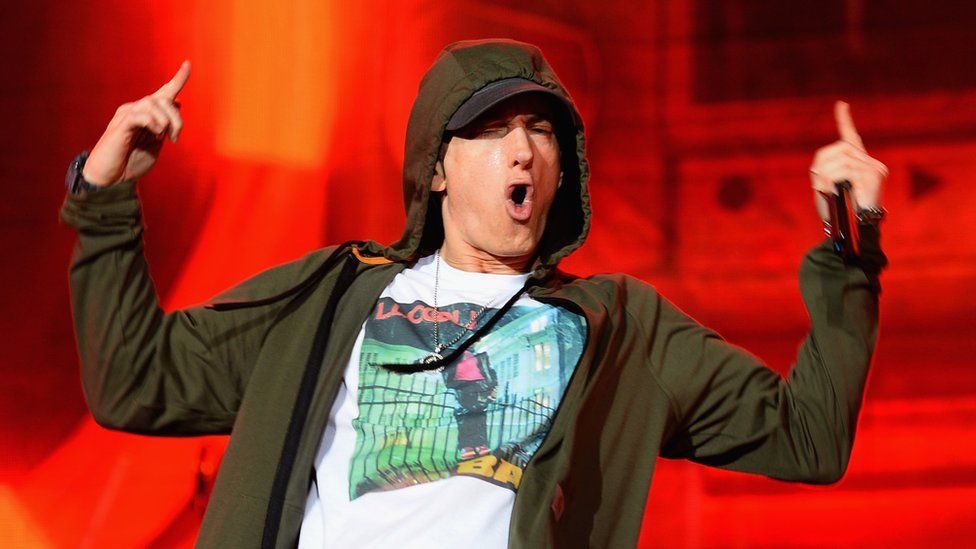 Will the real Slim Shady please stand up?

Eminem has confirmed that he will be headlining Reading and Leeds festival for the third time this year.

I’m not huge on going to Reading or Leeds anymore due to the fact that I’m not 18 anymore, but their line up is looking pretty banging for 2017.

Festival organiser Melvin Benn has said that he finds Eminem’s return, “beyond exciting.”

His 2013 headline performance was incredible and I can’t want to have him back.

Melvin added that the line-up was “looking stronger than ever”. Check out some of the confirmed acts below:

OK, so maybe I was getting ahead of myself when I said the line up was looking decent. I think I was just referring to the fact that At The Drive In have confirmed they are playing this year. It would be worth it just to see them play.

Either way, if you’re a huge Eminem fan then it might be worth grabbing a day ticket to catch the gig. Just watch out for all the first-time buzzers floating around.

To read about the conspiracy theory that claims Eminem has been dead for years and replaced with a lookalike, click HERE.