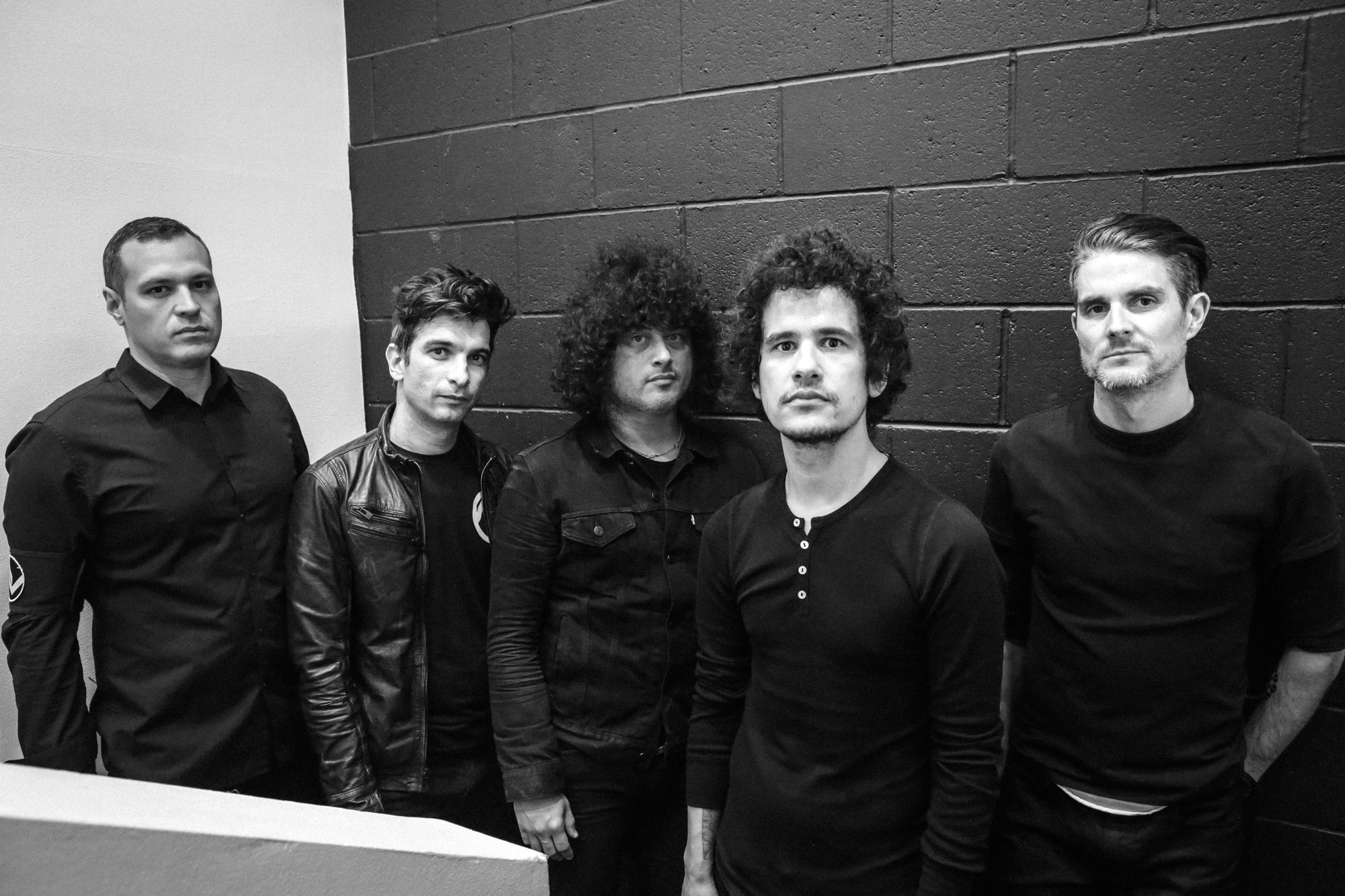 At The Drive In are revered as one of the most seminal bands in post hardcore history, despite the fact that they pretty much imploded after the release of the seminal record Relationship Of Command in the early 00s.

Like so many of their contemporaries, a reunion was long cited, but unlike a lot of them, it seems like the band actually enjoyed playing together and have decided to amek a new record and – this is the real surprise – it doesn’t sound like it’s going to be complete and utter dogshit. They’ve just released the first track off it titled ‘Incurably Innocent’ alongside the lyric video you can see below:

Bang – that hits you right in the face with its infectious groove and those distinct vocals right? Sounds like they pretty much haven’t missed a beat since 2000. The record is called in • ter a • li • a (of course it has a pretentious name) and is released on May 4th on Rise Records. Can’t wait.

At The Drive In are also coming over here to play a couple of shows this summer including at Reading and Leeds Festival. I suppose that’s good because loads of people get to see them, but do I really want to brave those festivals to see them again in the summer? Not really sure I could face hanging out with a bunch of drunk teenagers on MDMA for the first time just to see these guys, but hopefully they’ll throw in a couple of extra shows while they’re over here. Fingers crossed.

In case you missed it, the band released a new song last year too and it was pretty decent as well. High hopes for this record.