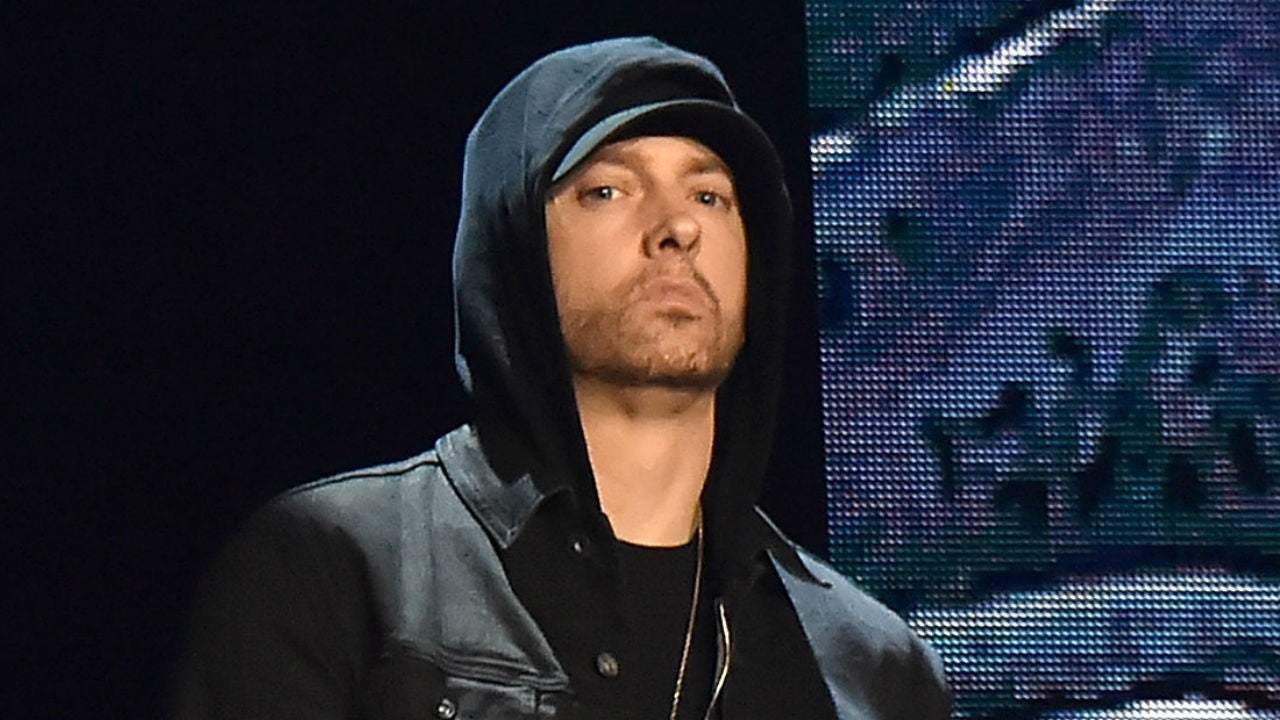 Listen to the man.

I still think one of the weirdest things about Coronavirus is how politicised wearing a mask out in public seems to have become as some people just straight up refuse to do it and get into violent interactions when they’re called out about it. I just don’t get why they can’t put one on when it’s scientifically proven to halt the spread of the deadly virus that’s killing loads of people? Is it really that much of a problem for them?

One of the people that does believe in wearing masks and actually possesses the popularity that he might actually be able tochange some opinions about it though is Eminem, who today released a new song where he majorly disses everyone who chooses not to wear one. The song is a collaboration with Kid Cudi called ‘The Adventures Of Moon Man And Slim Shady’ and features Marshall Mathers spitting the following verse:

F*ck going on man? (Yeah)
Bunch of half wits up in office
Half of us walkin’ around like a zombie apocalypse
Other half are just p*ssed off and don’t wanna wear a mask
And they’re just scoffin’
And that’s how you end catchin’ the sick off ’em
I just used the same basket as you shoppin’
Now I’m in a f*ckin’ casket from you coffin‘

Deep. The song itself is really weird – I’ll be honest I haven’t listened to Eminem for years but his flow and the beats are nothing like what you used to hear from the guy back in the day. I guess that comes from working with Kid Cudi, but if someone had played me that and told me it was Eminem rapping I don’t think I would have believed them. Great to see his progression even if I’m not a particularly big fan of the track.

Hopefully all his fans aren’t as perplexed as I am though and take his advice to heart and start wearing masks. It’s not that hard yo.

For more of the same, check out this guy doing an absolutely killer impression of Eminem rapping. Mega.