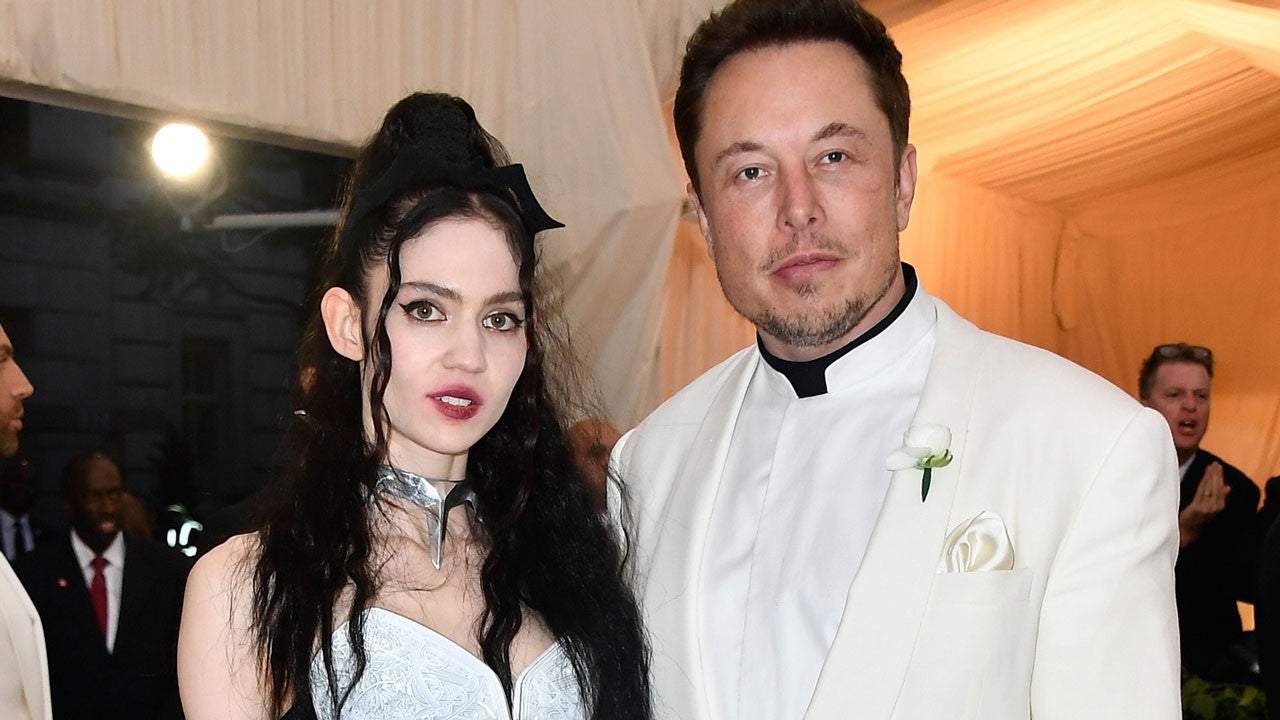 Here’s a new narrative for all the Elon Musk haters to sink their teeth into – the 49-year-old SpaceX CEO is a ‘paedophile’ because he married pop star Grimes, a 32-year-old woman.

If this makes zero sense to you whatsoever, fear not. These brainiacs on Twitter have figured it all out so you don’t have to:

i heard about a billionaire that called some rescue worker a “pedo” and then married this pic.twitter.com/upfwPbJLBa

It’s the appearance. She looks like she’s 12. Hebephilia is a sexual deviancy, people who have it will date women who look like teens. Its not a smoking gun but combined with his relationship with known hebephilia rapist, Epstein, and Musk’s lies. It doesn’t look good

For the past 48 hours, people have been replying to Elon Musk’s tweets with this picture of Epstein sex trafficking accomplice Ghislaine Maxwell. At first, I just thought it was funny to agitate this incredibly thin-skinned billionaire Twitter troll.

But then I noticed that Elon has been in full damage-control mode over this picture. He is extremely bothered by it. And over the course of this meltdown and the attention it attracted, I learned a few things about Elon.

But I also learned that in 2011, Epstein introduced Elon’s brother Kimbal to a woman from his entourage who became his girlfriend for the next year. https://t.co/oY6ERaxoe1

Later that year, Elon was at a private dinner with Epstein in 2011 along with some other billionaires:https://t.co/UJA6jlRpLj

Today, Elon is naturally denying this. Now he claims Epstein never toured SpaceX. He claims he refused to have anything to do with Epstein, and said he was “obviously a creep.” But then why is Elon going to this creep’s mansion for a private dinner in 2011?

Also, in 2018, a NYT reporter interviewed Epstein under the condition he would be an anonymous source. When he died, the NYT published the details of the interview, including Epstein’s discussion about advising Musk on the SEC crisis.https://t.co/k98a2X6Ewb

So yeah, it’s all very weird. But it probably just means Elon is soulless operator who doesn’t mind networking with a child rapist if he thinks it would help him.

I mean, it would certainly be far stranger if we had any indication that Elon sexualizes infantilism. Anyway, here’s an unrelated picture of him and his recent girlfriend. pic.twitter.com/OsJW8GciI2

You could make a case that @RespectableLaw was onto something there… until he ruined his whole argument by bringing Grimes into it not to mention his obvious personal disdain for Elon Musk from the get-go. Is he really saying that because Grimes is petite and looks young and is wearing pink gingham print in that photo, that this suggests Elon Musk is a paedophile? Come on now.

Another argument is that Elon Musk went IN on that British diver in Thailand a few years back and got taken to court for calling him a paedophile on Twitter, based on nothing other than the fact he’s an old British guy in Thailand. So I guess you could say Elon is getting a taste of his own medicine here, as flimsy as the accusations are.