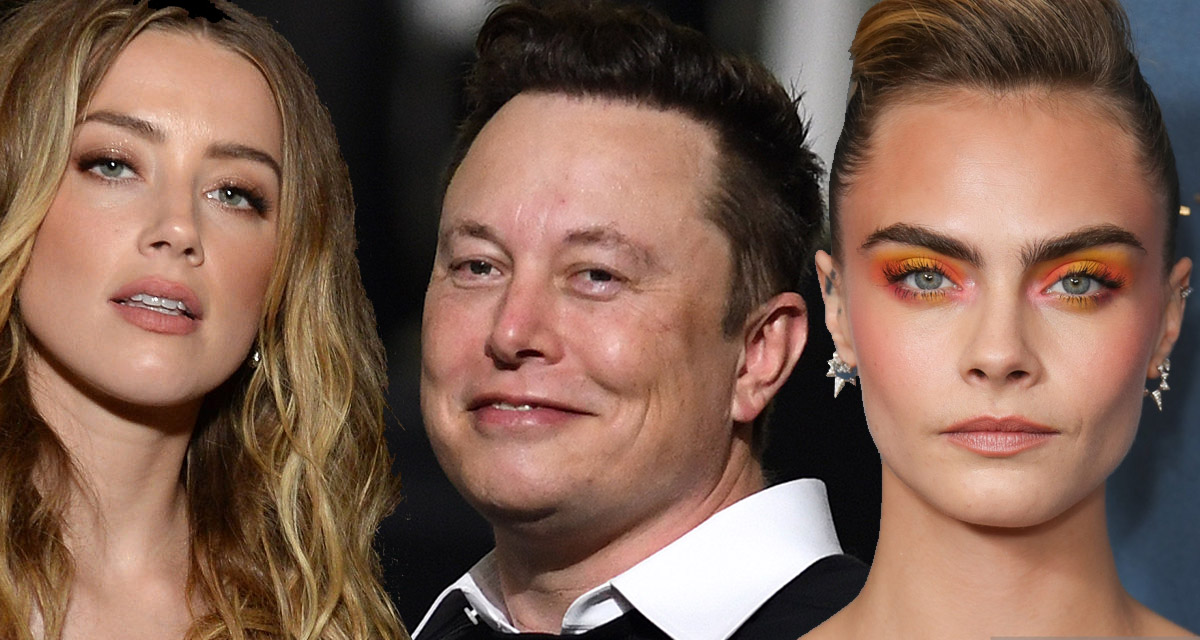 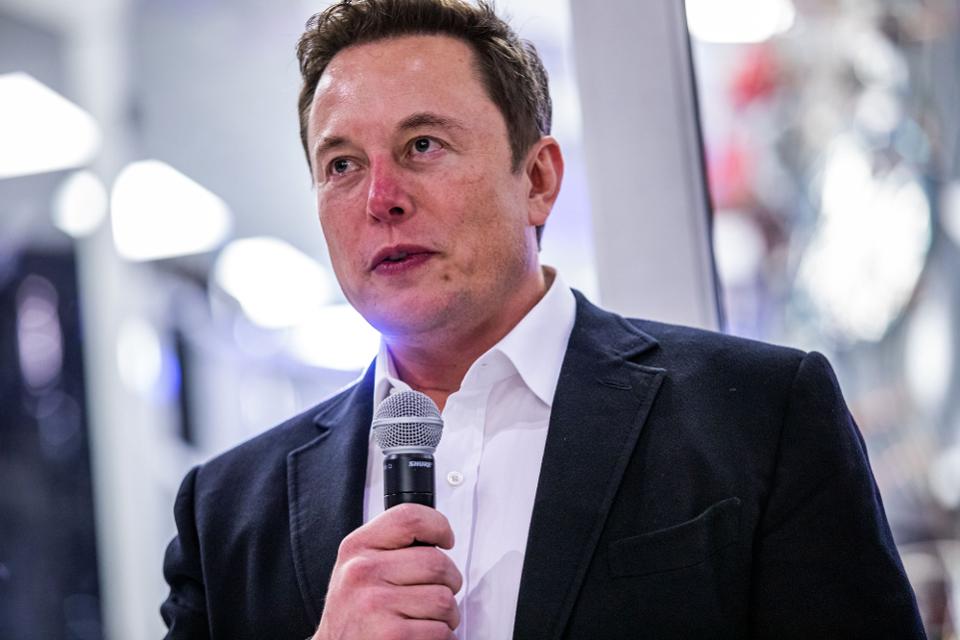 Cara and I are friends, but we’ve never been intimate. She would confirm this.

Also, I wish to confirm again that Amber and I only started going out about a month after her divorce filing. I don’t think I was ever even in the vicinity of Amber during their marriage!

Regarding this lawsuit, I would recommend that everyone involved bury the hatchet and move on.

Life is too short for such extended negativity. Nobody is going to say, after it’s all over, that they wished the court battle had lasted longer!

Getting confused just thinking about it to be honest and essentially don’t really care, but I still can’t believe that all these super cool/hot women wanna get with Elon Musk in the first place? I guess money really does talk.

Also not really sure where this leave the Amber Heard/Johnny Depp defamation case but I’m sure when it’s all said and done this incident won’t even be a footnote on that saga. So much going on.

If you don’t believe me, check out everything that has gone on between them right here. Endless.