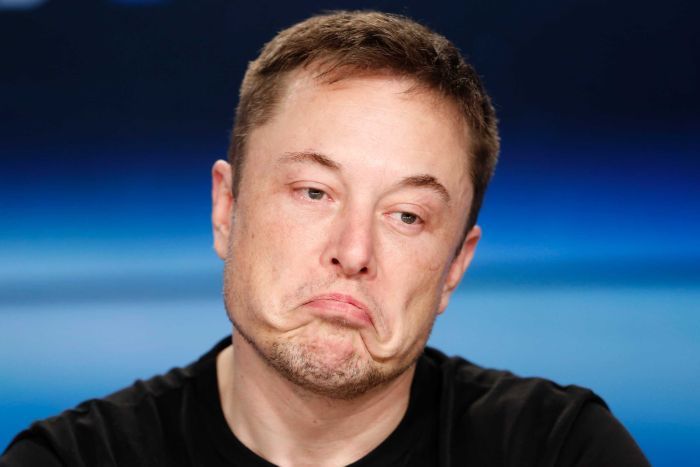 Too little too late.

The whole world waited on tenterhooks last week to see if the young Thai football team that was trapped in a cave would be rescued and everyone was suitably happy when it emerged that they had all managed to get out and none of them had died – although former Thai Navy Seal diver Saman Kunan did unfortunately lose his life during the operation.

Despite the successful operation, the gloss has somewhat been taken off of it by the fact that ‘ the real life Tony Stark’ Elon Musk decided to get involved when there wasn’t any need for him to at all. His company SpaceX designed a mini sub which he claimed could make its way through the tunnel and rescue the boys, only for British diving expert Vernon Unsworth to say that it wouldn’t work and instead rescue the boys with a team of divers.

Musk didn’t take this very well and decided to retaliate by referring to Unsworth as a paedophile in a tweet. As you do. Clearly this wasn’t a very cool thing to do and the world’s media let him know this, eventually forcing him to make the following apology which he has just released: 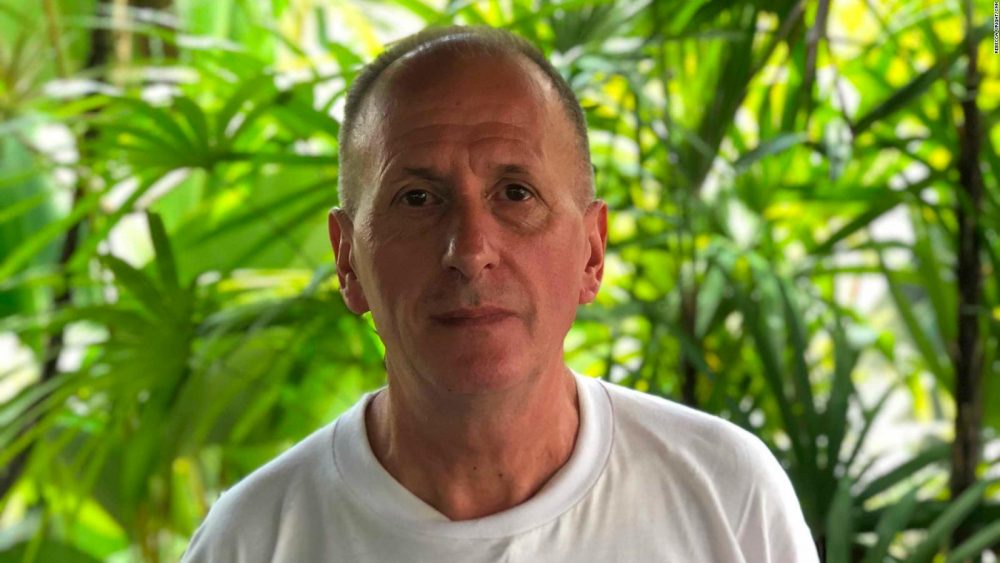 My words were spoken in anger after Mr. Unsworth said several untruths & suggested I engage in a sexual act with the mini-sub, which had been built as an act of kindness & according to specifications from the dive team leader.

Nonetheless, his actions against me do not justify my actions against him, and for that I apologize to Mr. Unsworth and to the companies I represent as leader. The fault is mine and mine alone.

I am truly sorry if I offended anyone.

That’s not a bad apology I suppose, and I guess if Unsworth did tell him to go shag his minisub then you can understand why he was angry, but Musk was only getting involved for the opportunity to show off and act like Tony Stark in the first place – I think he was more butthurt about the fact that he wasn’t allowed to play superhero and enhance his reputation rather than anything Unsworth actually said to him. In any case, Unsworth has said he’s still not particularly happy about Musk’s options and has been approached by lawyers in both America and the UK over the possibility of suing him and may still follow this course of action. Gonna need a damn good lawyer going up against a billionaire though pal, I’ll tell you that now. Something tells me this isn’t the end of this stupid little aside though.

For more on Elon Musk, check out who he’s dating now. Kinda crazy.