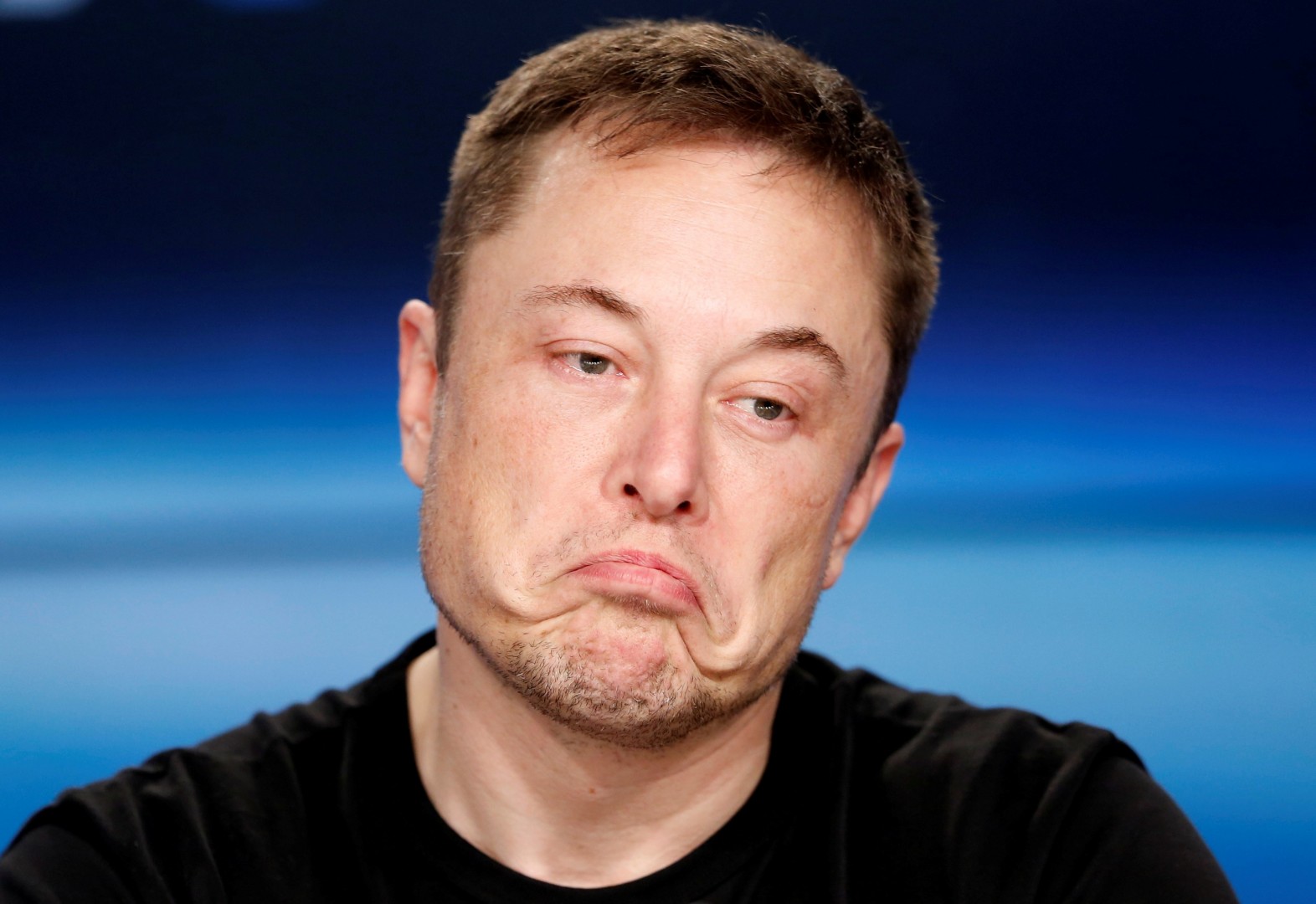 The struggle is real.

As you may have heard, Elon Musk is being sued by British diver Vernon Unsworth after the Tesla CEO called him ‘pedo guy’. Why did he call him pedo guy? Because Unsworth criticised his idea to send in a submarine to rescue those kids who were trapped in a cave in Thailand in 2018.

Well during the second day of the trial in LA this week, the topic of Elon Musk’s wealth came up. According to Bloomberg, Musk told the jury his net worth is about $20 billion, but he doesn’t actually have much cash:

After an unsuccessful objection from his lawyer, Musk told the jury he has Tesla stock, and SpaceX stock, with debt against those holdings, and his net worth is about $20 billion. But contrary to public opinion, he said, he didn’t have much cash. Musk finished testifying after a total of about six hours on the stand over two days.

Musk is arguing that calling the cave expert ‘pedo guy’ was a “a flippant, off-the-cuff insult” that is commonly used in South Africa. During his testimony he also cited his mum as having some advice that Unsworth could maybe follow:

As my mom said, if somebody insults you, just let it go. 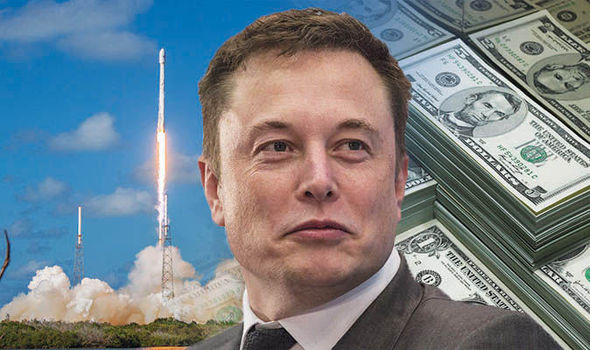 Unfortunately for Musk, just letting it go would mean the diver is potentially giving up millions he stands to collect if he wins this lawsuit.

As for the billionaire CEO saying he doesn’t have much cash, I know what he means – it’s all tied up in stock and investment and all the rest of it. Still, it’s pretty amazing to hear a guy like Elon Musk say he doesn’t have much cash. I mean he probably has more cash in his wallet than the rest of the court room combined but it’s all relative I guess.

Although now that I think about it, when you’re the inventor of PayPal, I guess there’s never really much need for cash. I doubt he’s going to be signing on with Jobseekers any time soon, put it that way.

P.S. Did you know Elon Musk recently apologised for smoking weed on Joe Rogan’s podcast? What a coward.