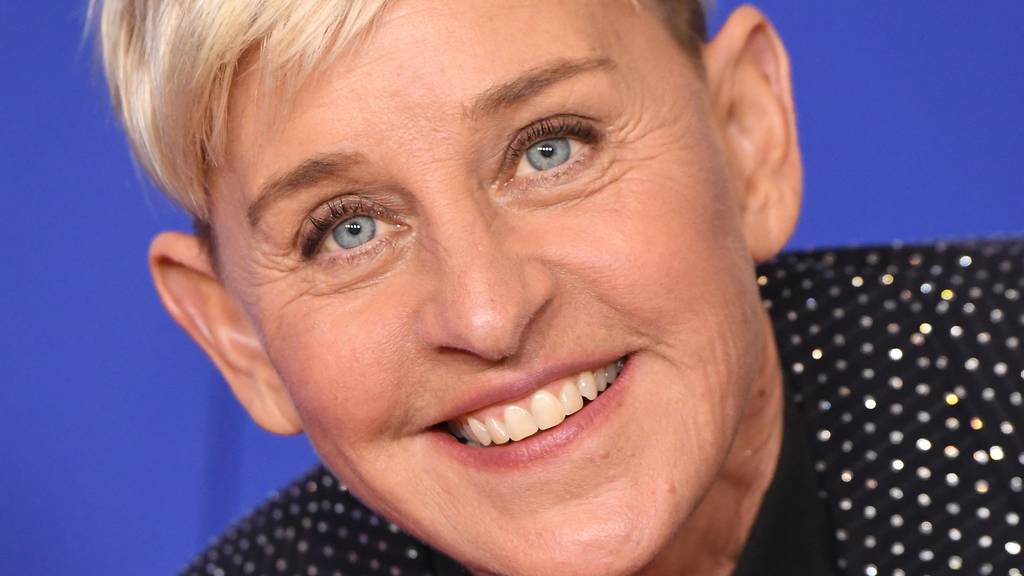 Ellen is about to be cancelled.

For those who don’t remember, a few months ago a viral Twitter thread exposed one of the worst-kept secrets in the industry – that Ellen DeGeneres is a total dick who treats her employees like shit. You can read some of their stories here.

Since then, a ton of other people have come forward with their own stories about Ellen, and while there’s no way of confirming every single one, there’s no smoke without fire and if dozens and dozens of people are accusing you of the same toxic behaviour, there’s probably a lot of truth to it.

We are truly heartbroken and sorry to learn that even one person in our production family has had a negative experience. It’s not who we are and not who we strive to be, and not the mission Ellen has set for us.

For the record, the day to day responsibility of the Ellen show is completely on us. We take all of this very seriously and we realize, as many in the world are learning, that we need to do better, are committed to do better, and we will do better.

Wow did you hear that? Ellen’s producers had no idea that people were being mistreated on the show and are really sorry and heartbroken about it. Yeah right, pull the other one!

I’m usually totally against cancel culture as it’s rarely warranted and people should be free to express themselves as they wish (within the law), but the idea of Ellen being ‘cancelled’ doesn’t bother me one bit. When you’re one of the most powerful people in the entertainment industry and have spent years treating those below you like shit, then you can do one IMO. Of course there’s every chance nothing will come of this and the Ellen show will continue as normal, but I guess we’ll have to wait and see.

Here’s a clip that I think showcases how vicious Ellen can be – shaming an audience member for taking an extra item from her merchandise store:

A few weeks back, she also shared an Instagram video of herself awkwardly calling Justin Timberlake for no reason. Cringe.