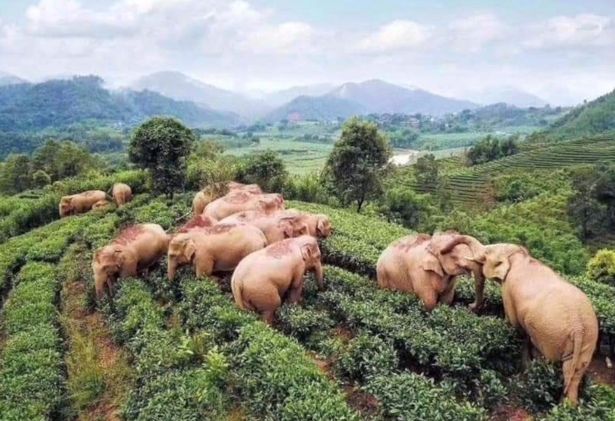 It’s a pretty sweet time to be an animal right now. You get to run around in the wild without a care in the world while the humans lock themselves inside to avoid getting sick and dying.

One crew of animals that’s definitely taking advantage of the situation is this herd of elephants in Yunnan, China. As reported by Live Science, they’re breaking into farms, getting pissed on all the corn wine, and then having themselves a ball before passing out in the dirt.

While humans carry out social distancing, a group of 14 elephants broke into a village in Yunan province, looking for corn and other food. They ended up drinking 30kg of corn wine and got so drunk that they fell asleep in a nearby tea garden. 😂 pic.twitter.com/ykTCCLLCJu

Meanwhile few #elephants decided to use alcohol to sanitize trunks in Wunnan, China. They were raiding crops somehow found wine. And the look after drinking too much. As a fact elephants are fond of alcohol, they are good at finding that also, especially Handiya in tribal belts. pic.twitter.com/K77fYuiFqr

Pretty ironic how we’re the ones trapped inside now while the animals get to roam free and do whatever they want. Turns out the first thing on their list was to get absolutely bladdered till they pass out.

These two are a pair of happy drunk girls meeting for the first time in the toilets: 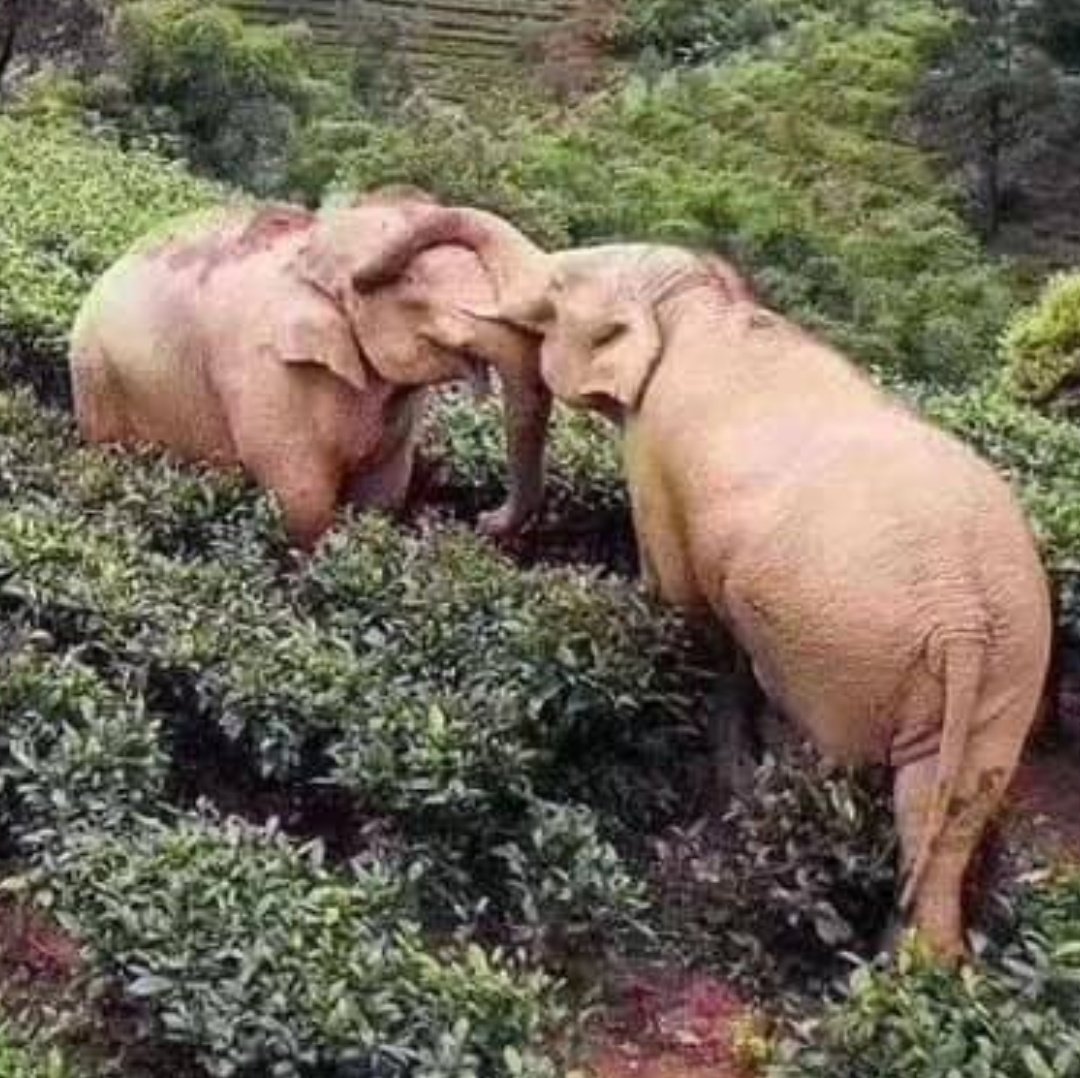 Look at the state of these two pissheads: 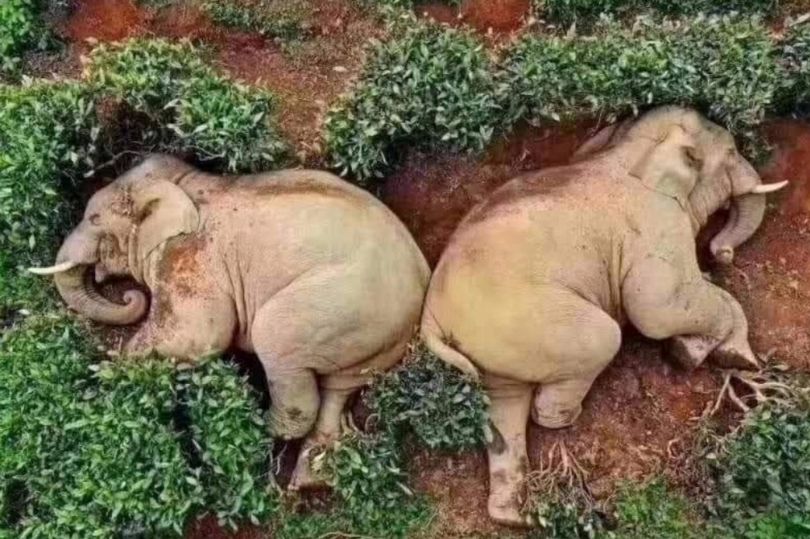 Are those smiles I see on their faces? Pretty sure they are. Oh to be a drunk elephant in a tea garden in China. Too bad no one’s got the footage of them hungover the next day… on second thoughts, you probably want to keep well away from a hungover elephant.

For the penguins who have also been having the time of their lives since the coronavirus outbreak took away the humans, click HERE.