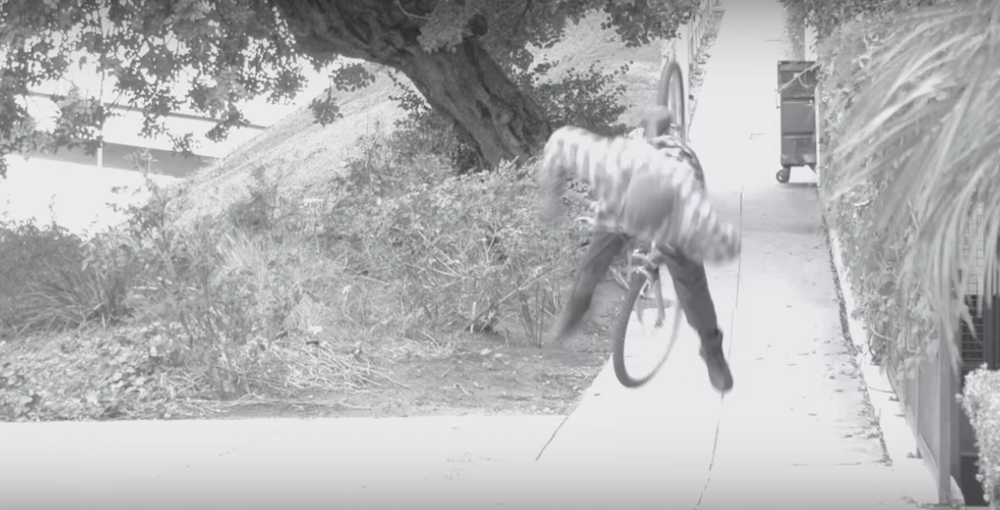 No one likes having their bike stolen, which is why the Internet can’t get enough of these bait bike ‘pranks’ that involve luring some sneaky fucker into riding off with your bike and then simply kicking back and watching them pay for it big time.

We’ve seen these same guys catch thieves out by attaching bait bikes to trees, resulting in the thieves taking some nasty bumps when they pick up a little bit of speed.

This time, the crew have installed an electric shocker into the bike’s seats and handlebars — and let’s just say it works perfectly.

You have to wonder what’d happen if one of these guys actually cracked their skulls open on the pavement or got seriously injured. That last guy could have easily picked up a concussion going head-first into that tree, though I guess that’s one solid way of deterring him from ever stealing a stranger’s bike again.