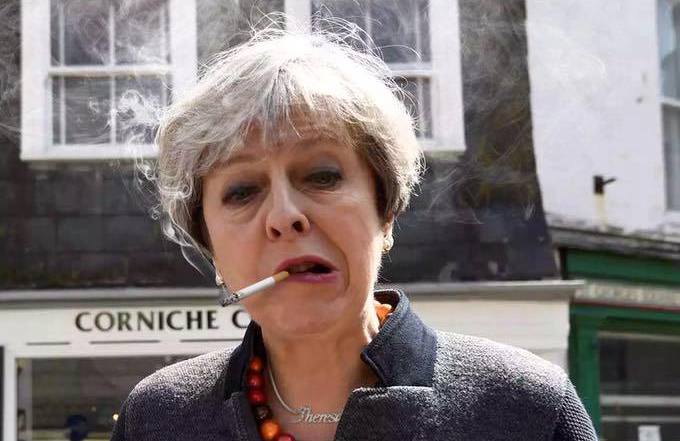 Today is June 8th, meaning the general election is upon us. I’m sure many of you reading this will be nervous about the outcome – this is probably one of the most significant elections the UK has had in a long time and the results will determine how our entire country functions for decades to come.

No matter which party you’re opting for (I think we all know the obvious choice) I’m hoping that every single one of you will be voting today. And after making it to the ballot box and finishing work, it’ll be time to settle down in front of the TV and watch the results come in.

As said, I’m sure we’re all pretty damn nervous about this election and so there’s only really one way to make tonight more fun/bearable: booze. If you’re having a tipple tonight, we suggest you try out the 2017 General Election Drinking Game. 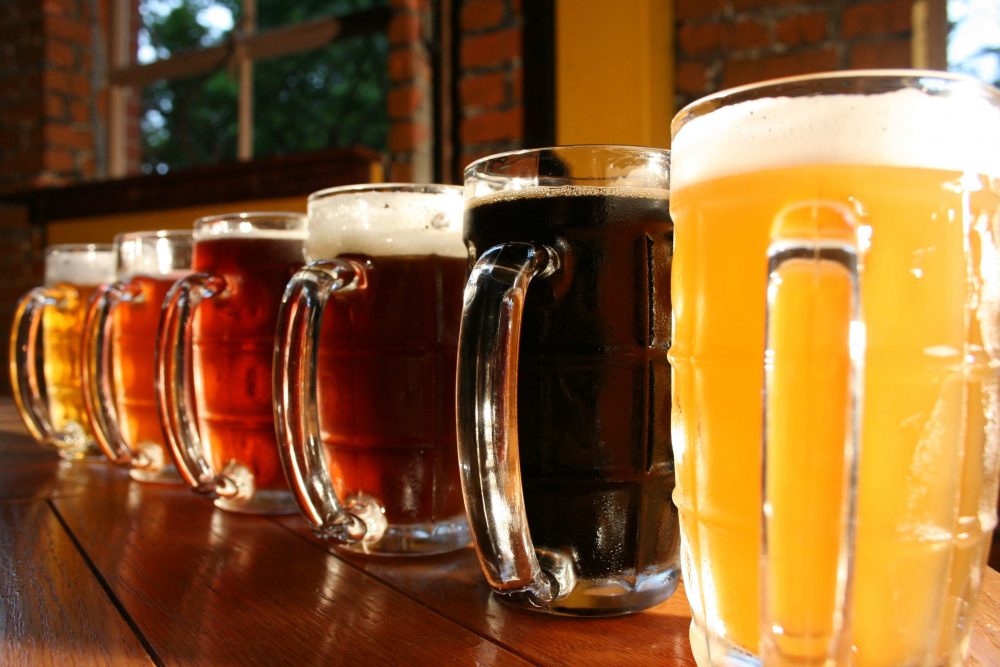 Obviously don’t drink to the point of feeling sick and ill – we don’t want a load of people getting alcohol poisoning on election night. Just drink enough so that you don’t feel feelings anymore. Although if your party doesn’t get in, you’re going to need some serious provisions to help with that depressive hangover on Friday.

Maybe get the weed in for Friday night, just in case.