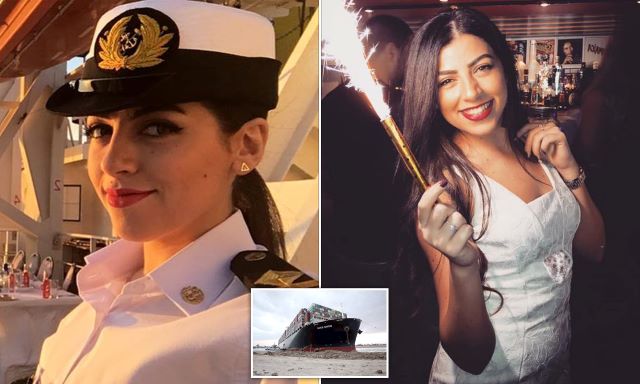 Egypt’s first female ship captain has been blamed for blocking the Suez Canal despite being on a different ship hundreds of miles away.

Marwa Elselehdar was working as a first mate in command of the Aida IV in Alexandria when the Ever Given became wedged in the canal, bringing the major shipping route to a halt. 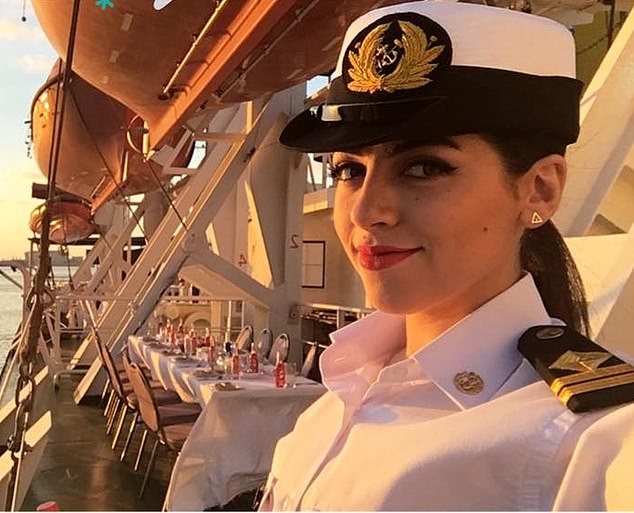 It appears someone doctored a headline based on a real story by Arab News profiling Marwa’s success as Egypt’s first female captain, and sent it worldwide.

The 29-year-old doesn’t know who started the rumours but believes she was targeted because of her gender. She told the BBC:

I was shocked. I felt that I might be targeted maybe because I’m a successful female in this field or because I’m Egyptian, but I’m not sure. 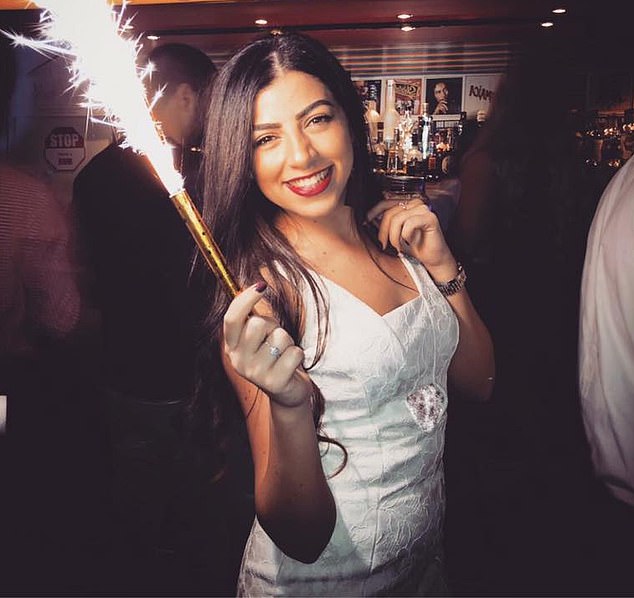 Well yeah, I think it’s fair to say that part of the world doesn’t exactly rank favourably as far as attitudes towards women go, and so it’s entirely possible someone thought it would make sense to blame a woman for one of the biggest disaster stories of 2021 thus far. Or maybe they just thought it would be hilarious in a “women have no spatial awareness, lol” sort of way?

The good news for Marwa is that being on an entirely different ship hundreds of miles away is pretty good as far as alibis go, so anyone who looks into this even a little bit will realise it’s fake news. There’s also the added bonus in that people around the world know who she is now, which means more Instagram followers! Hooray!

Apparently only 2% of the world’s seafarers are women, so big up Marwa and all the other ladies trailblazing the f-ck out of the maritime game. Just as long as everyone understands Marwa was NOT responsible for blocking the Suez Canal. Go Marwa Go!

To watch what happens when Somali pirates try to hijack a freight ship, click HERE. Intense.