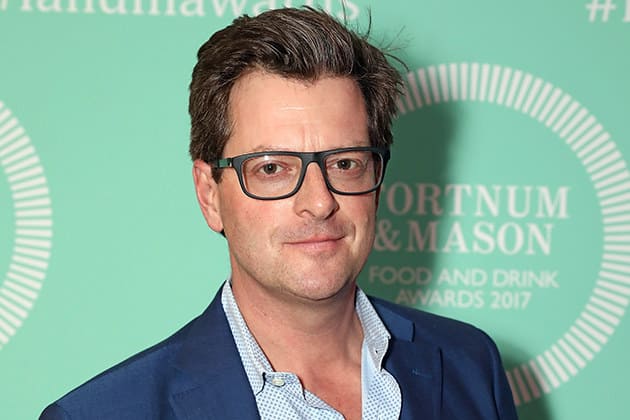 Vegans get a whole load of crap from a lot of people for their beliefs and whilst some of this may – may – be justified a whole lot of it completely and utterly isn’t, like the recent antics of the editor of Waitrose magazine William Sitwell.

Sitwell is the editor of Waitrose magazine and writes for several other publications about food as well as appearing on Masterchef regularly as a critic, but I think even the most ardent anti vegan out there would find his comments to vegan journalist Selene Nelson inappropriate. Selene had written in to Sitwell with several pitches about articles based around a plant based diet and received the following response for her trouble:

Hi Selene. Thanks for this.

How about a series on killing vegans, one by one. Ways to trap them? How to interrogate them properly?

I like the idea of a column called The Honest Vegan; a millennial’s diary of earnest endeavour and bacon sandwiches…

Er is this guy high or drunk or something? You can’t be going around saying that to vegans, especially when you’re running Waitrose magazine and there’s a high chance that some people reading your publication might actually be interested in vegan columns. It’s also fairly naive to think that she wouldn’t share this with the world after receiving it. 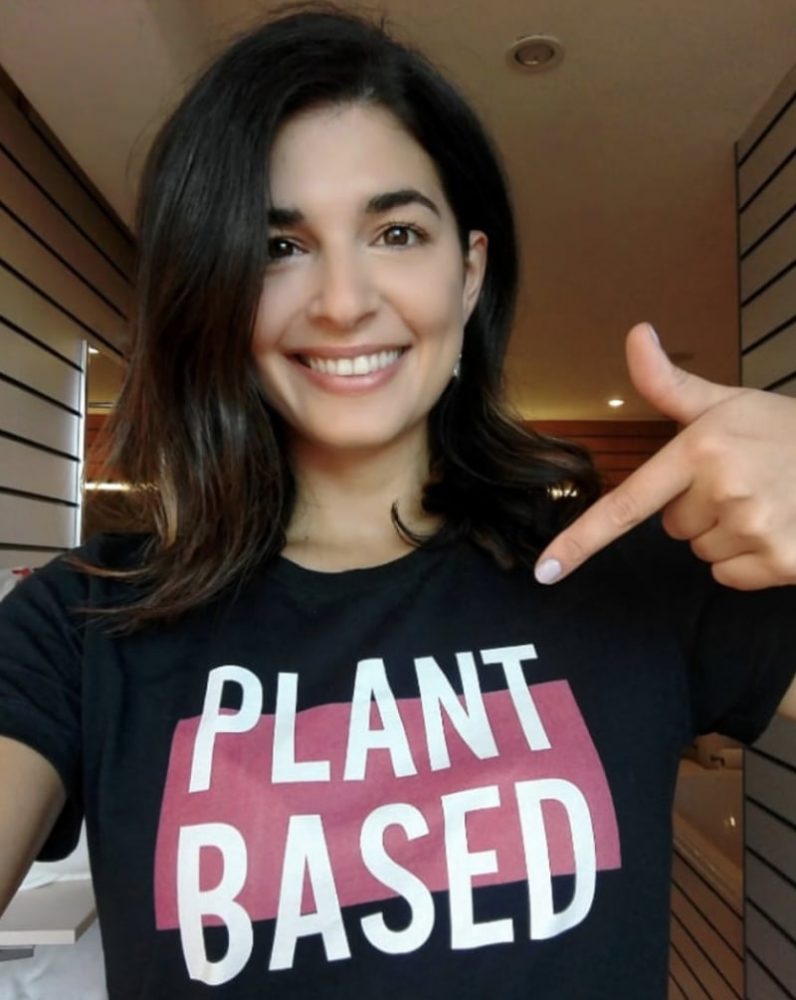 Of course, Sitwell had to release a grovelling statement that you can read below, but I doubt it’s going to do anything to repair his reputation after that. I mean it’s pretty much the equivalent of bullying isn’t it?

I love and respect people of all appetites be they vegan, vegetarian or meat eaters, which I show week in week out through my writing, editing and broadcasting.

I apologise profusely to anyone who has been offended or upset by this.

I mean he quite clearly doesn’t and that has got to be up there with one of the worst apologies of all time really hasn’t it? I guess he might get some love from all the anti-vegans out there, but I wouldn’t be surprised if Sitwell faces some serious repercussions for this in a professional capacity.

Hope Selene manages to find a home for her articles as well – I doubt she’ll have too much trouble though given the popularity of the vegan lifestyle these days.

For more of the same, check out this study that claims loads of vegetarians eat meat when they’re drunk. Hypocrites.