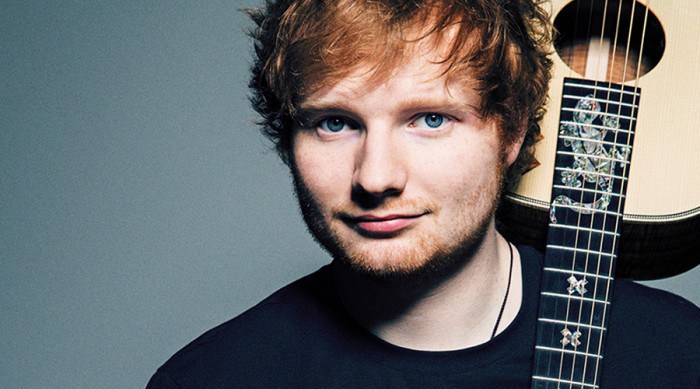 Turns out falling over and breaking his face isn’t the worst thing that’s happened to Ed Sheeran on stage — the guy literally shat himself once after misjudging a fart for the real thing.

During a round of questions with an Australian radio station he said that he farts “all the time” during his concerts but once “misjudged a fart on stage, which ended up being a shart.”

It was like midway through a performance and I was really lively, and then halfway through I was like, ‘All right I’m just going to stand for the rest of the performance, and hope it’s over soon and then go home and throw these trousers out.’ 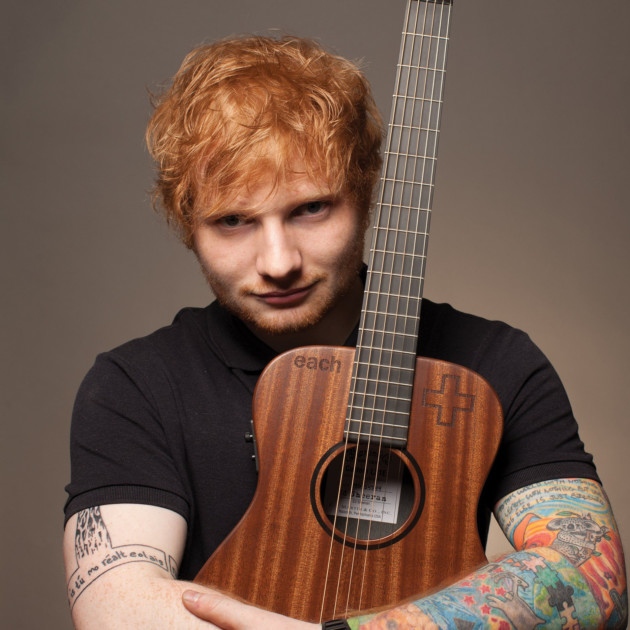 That’s the thing about being a genuinely talented millionaire who writes fire tunes — you can tell stories like that to the world and people will love you all the same. He’ll probably even get laid tonight off the back of this story. Doesn’t matter that you’re a ginger dude with shit tattoos who talks about how he shits himself on stage, if you can write awesome love songs you can get away with anything. He knows that and he’s just rubbing it in all our faces. What a wanker.