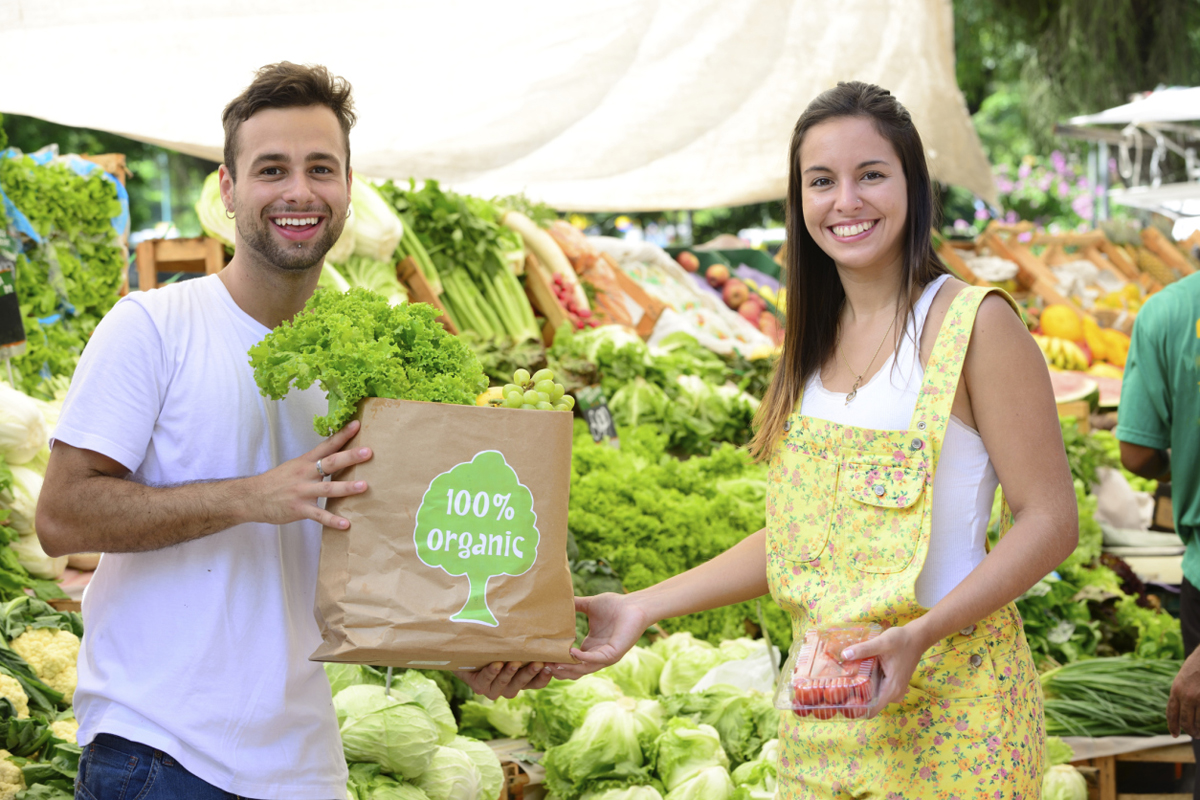 There’s been an increasing trend in recent years to eat more healthily and in a more sustainable fashion in order to try and save the planet, and organic food is a big fixture in this mentality. Unfortunately, it turns out that this might be just one complete and utter lie.

A new study in journal Science Advances has provided evidence of this claiming that although organic farms use less pesticides, they also use far more land which makes them less productive and ultimately damages the planet. Nice one bozos.

Organic is often proposed a holy grail solution to current environmental and food scarcity problems, but we found that the costs and benefits will vary heavily depending on the context.

While an organic farm may be better for things like biodiversity, farmers will need more land to grow the same amount of food.

And land conversion for agriculture is the leading contributor to habitat loss and climate change.

Not only this, but the food also isn’t even that much better for you than non-organic food. Science channel ASAP Science says the following about it: 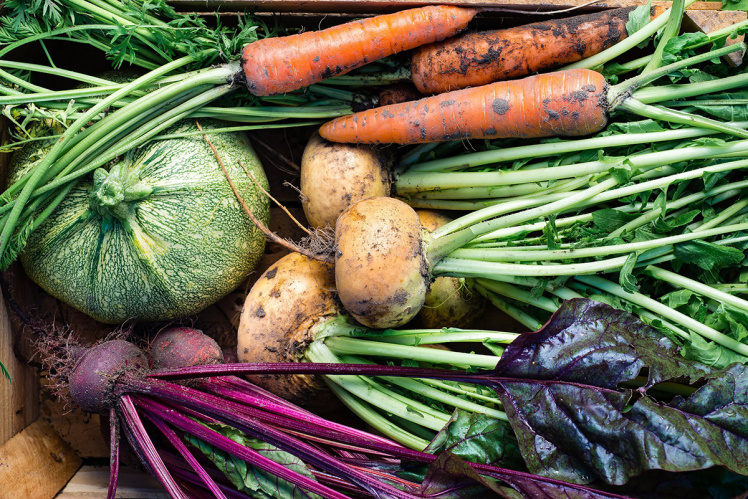 Organic food has a higher incidence of product recalls. On average 1% of food products are recalled – but 7% of organic products.

A 2012 Stanford study also analysed 237 previous studies of organic foods and found that most were no more nutritious than conventionally grown foods.

In short, there isn’t much difference between organic and conventional foods, if you’re an adult and making a decision based solely on your health.

Well, there you have it – it doesn’t seem like eating organic even achieves anything these days, so I’m not even really sure what the point of doing it is except to make friends with loads of other hippies. Not sure if that’s really a benefit either. It’s probably best to just sack it off.

For more ragging on organic food, check out these guys who chopped up McDonald’s food and said it was organic. Nobody could tell the difference.