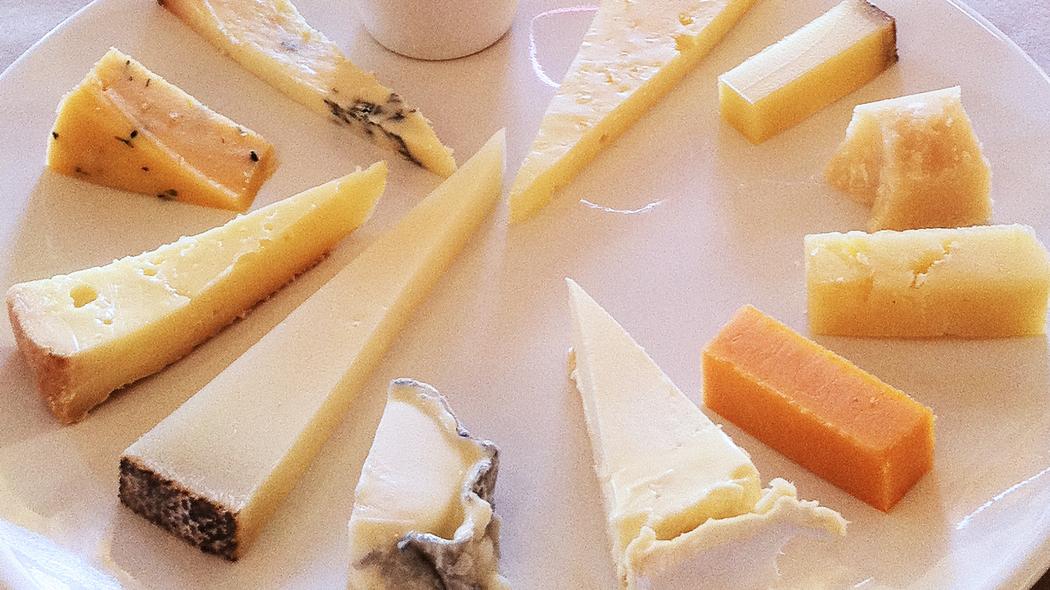 Never been a better time to pig out on cheese.

For most of my life, it’s been assumed that cheese isn’t exactly that good for you, but a lot of recent studies seem to be conflicting with that idea.

The latest case comes from Texas A&M University, which has discovered that eating aged cheese – such as cheddar, blue, brie, parmesan, gouda, gruyere, swiss and some mozzarella – could be the key to avoiding liver cancer. This is all down to a special compound called spermidine that occurs naturally in the cheeses.

The Cancer Research journal stated that spermidine could prevent liver fibrosis and hepatocellular carcinoma – the most common types of liver cancer – from occurring by stopping damaged cells from replicating. But they also reckon that you would need to be eating cheese regularly for most of your life to feel these effects. Not sure how regularly that needs to be, but it sounds like a lot, which isn’t that great for most of reading this. Maybe if you pig out on cheese now it might still have the same results? Only one way to find out I guess.

Here’s what Leyuan Liu, assistant professor at the Texas A&M Institute of Biosciences and Technology’s Center for Translational Cancer Research, said about it all: 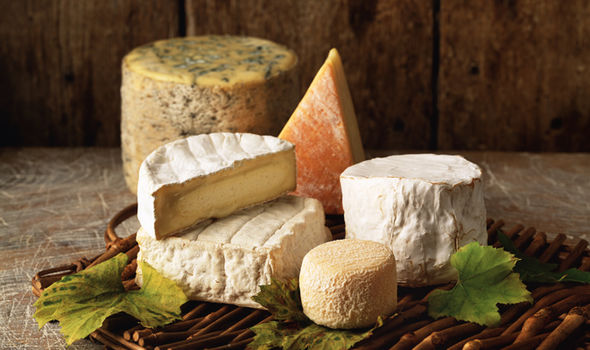 Severely cutting the number of calories consumed, restricting the amount of methionine (a type of amino acid found in meat and other proteins) in the diet and using the drug rapamycin – have been shown to truly prolong the lifespans of vertebrates.

But eating less and not eating meat will not be welcomed by general population, while rapamycin has shown to suppress the human immune system – therefore, spermidine may be a better approach.

I suppose it might be if you’re really worried about what the rest of the general population thinks about you? Not a very scientific attitude there.

In cased you’re vegan or don’t like cheese and really want to get involved with the spermidine train, it’s also located in a bunch of other foods like mushrooms, soy products, legumes, corn, and whole grains. So get on board with them I suppose.

However, another recent study from the University Of Dublin found that people who ate a lot of cheese were thinner and healthier, so maybe it’s time to just pig out on cheese. Doesn’t seem like there will ever be a better time.