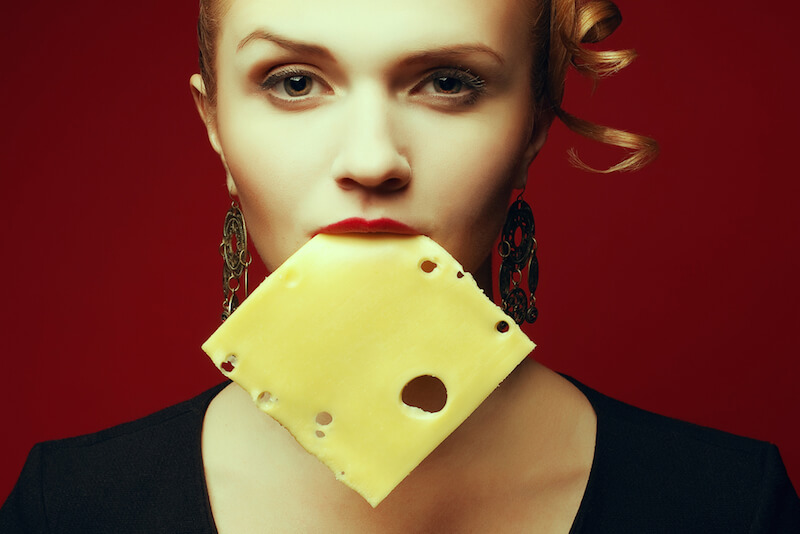 A new study has found that people who eat a lot of cheese are generally thinner than those who don’t. Great news all round, except for vegans and the lactose intolerant… sorry guys.

The research conducted by University College Dublin looked at the impact of eating dairy products, including milk, cheese, yoghurt, cream and butter, on people between the ages of 18-90.

What they found is that the people who ate the most dairy had lower Body Mass Indexes (BMI), lower body fat percentages, smaller waists AND lower blood pressure. Which is pretty much contrary to the general belief that cheese and other dairy products will make you fat and unhealthy. 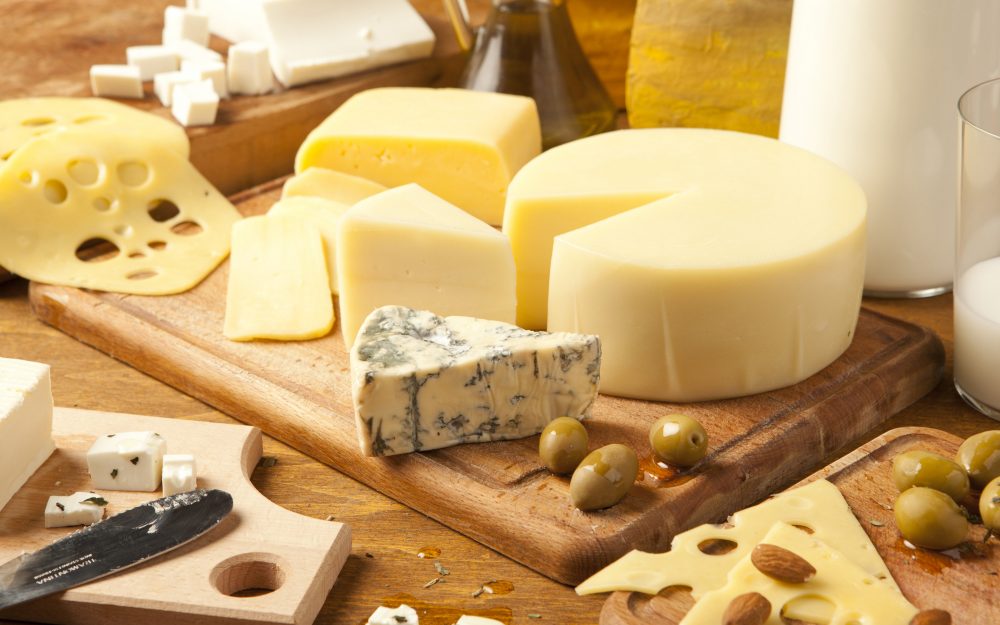 In addition, those who ate low-fat dairy products generally had higher cholesterol levels. This goes against general health advice, which states that the public should reduce their consumption of saturated fats found in cheese to keep cholesterol levels down. Instead, it backs up other studies that have found that saturated fat from cheese doesn’t boost blood cholesterol levels due to the nutrients in it. Lead author of the study, Dr Emma Feeney, said:

What we saw was that in the high consumers [of cheese] they had a significantly higher intake of saturated fat than the non-consumers and the low consumers and yet there was no difference in their LDL Cholesterol levels.

We have to consider not just the nutrients themselves but also the matrix in which we are eating them in and what the overall dietary pattern is, so not just about the food then, but the pattern of other foods we eat with them as well.

So basically you should really consider what other foods the participants are eating too. For example, those who ate high amounts of cheese might also be on the high-fat Mediterranean diet, which has been proven to keep blood cholesterol down and is linked to keeping the body healthy overall. Meanwhile, those who didn’t eat much cheese may also eat large amounts of sugary products and sugar is linked to fat storage, inflammation and poor overall health. Nevertheless, it’s good to know that you can keep yourself at a healthy weight while eating lots of delicious cheese.

For more positive cheese stories, take a look at this study which discovered that eating cheese is the key to longer life.