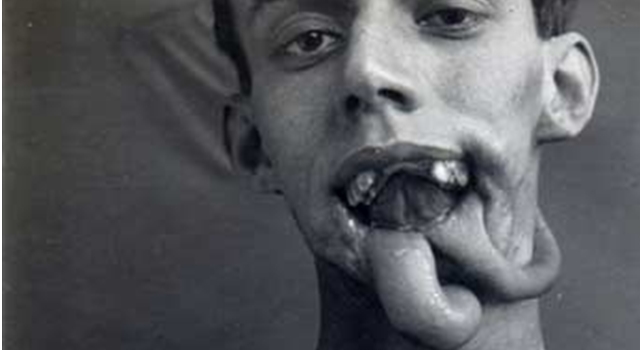 Plastic surgery now is about enlarging things that don’t need enlarging and shrinking things people are too lazy to shrink on their own. That’s not how it began

Plastic surgery nowadays is all about vulgarity and showing off. Massive wabs and pouty slug lips. Hoovering out blubber and inserting silicon. It’s a far cry from the uses the procedures were originally developed for.

It’s no surprise that treatments are now almost entirely for the rich and vain, but plastic surgery’s origins in World War I were quite the reverse. They were an effort to help brave, disfigured chaps, fresh from the hell of the front line. Plastic surgery skills were first mastered by a talented surgeon called Sir Harold Gillies. Gillies wanted to help reintegrate young fellas who’d been through situations much worse than most of us can even imagine.

Here’s a few of examples of the earliest plastic surgeries that were carried out. 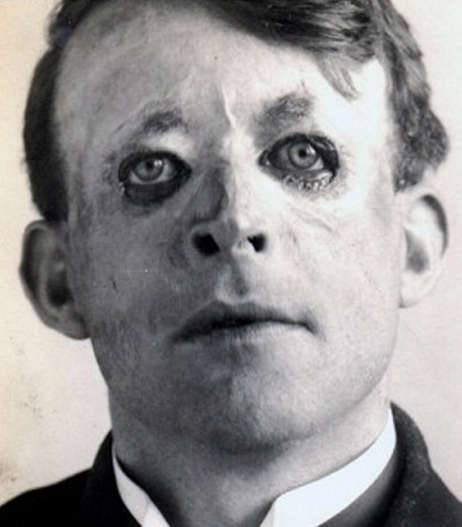 Walter is often cited as the first person to have ever received plastic surgery. He was a gunner on HMS Warspite in 1916 during the Battle of Jutland. The battle took place near Denmark and was the largest naval battle of the war. At some point during the mayhem Walter Yeo had his eyelids blown off. The battle lasted only a couple of days but involved 250 vessels and the death toll was well over 8,500. So in a way Yeo was pretty lucky.

In 1917 Yeo was treated by Sir Harold Gillies who was a very clever chap, a dab hand with a scalpel and is often refered to as “the father of plastic surgery.” Yeo had his eyelids replaced using a new technique for skin grafting called “tubed pedical.”

Up Next: Crazy Before And After Photos Of South Korean Plastic Surgery 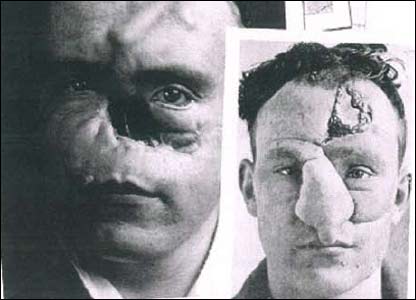 Spreckley received a bullet wound to the nose whilst fighting with the Sherwood Foresters Service. That must have been horrific. You all know what it feels like to get bashed on the conk. It’s a sensitive bit of kit.

Spreckley was also treated by Sir Harold Gillies. Gillies treated over 3,000 servicemen during the war, many of which were disfigured very badly indeed.

William had to stay in the hospital for over 3 years but the change is dramatic and impressive to say the least.

More: LA Woman Has The Worst Boob Job Of All Time 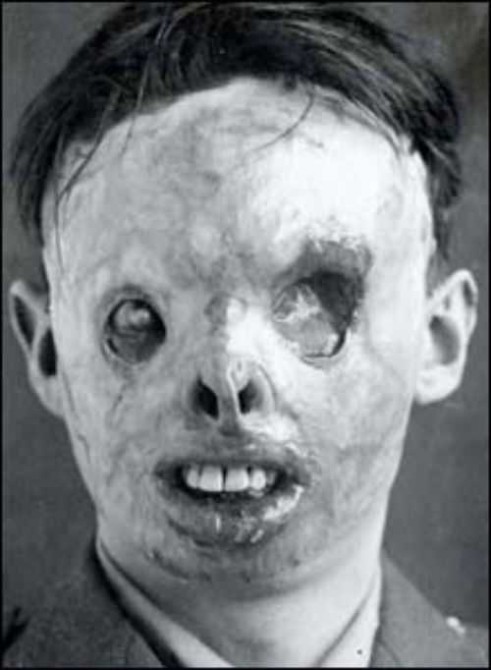 Henry received horrific facial burns in a plane crash, one eye was completely lost and the other was almost blinded. Gillie carried out a huge chest to face skin graft. The procedure was too extreme and Henry died not long afterwards. Gillies realised at that point that these things had to be done in a staggered way to ensure the body didn’t go into shock. 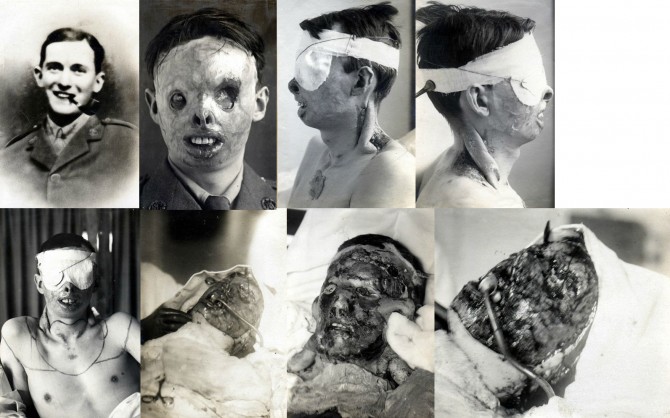 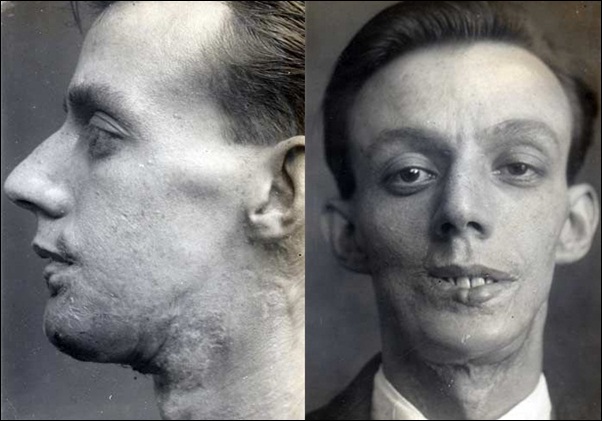 Vicarage was another victim of the Battle of Jutland. Willie was on the HMS Malaya which received a substantial amount of fire but managed to remain afloat. Vicarage survived but 65 of his crew members did not. He had a large portion of his face blown clean off by a bullet.  The method Gillies used this time was called “walking-stalk skin flap” or “tubed pedicle.” This involved cutting strips of skin from the shoulders and back and grafting them in place and waiting for them to heal and rejoin themselves. 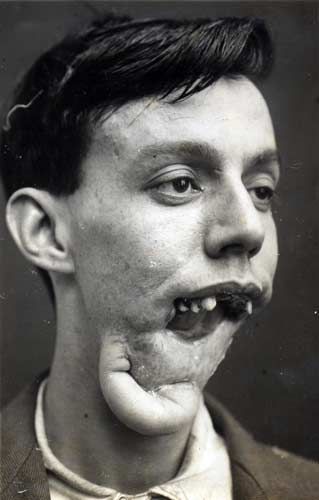 They had no antibiotics back then so by using the patient’s own living tissue it helped cut down the risk of infection. 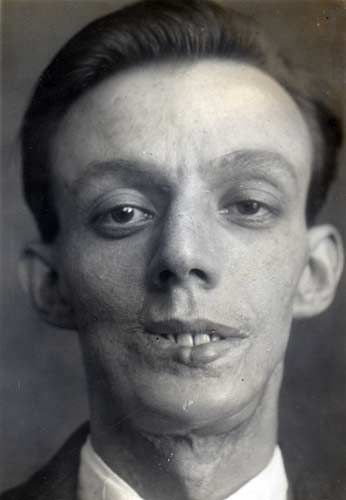 As you can see, the job that Gillies has done with his face is an impressive one. Unfortunately Vicarage became hooked on the morphine, as is clear by the look in his eyes in the picture above. It’s not clear what happened to Willie after that, without Facebook the audit trail runs cold. 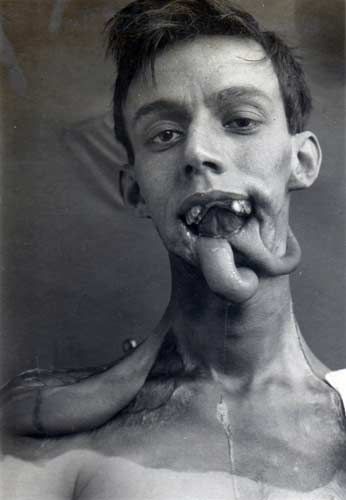 Harold Gillies went on to enjoy a long and very successfull career. He received a knighthood in 1930 for his amazing and ground breaking efforts during the war. He also went on to be the first person to conduct gender reassignment surgery. This first of a kind surgery was carried out on a lady who became known as George Dillon in 1946. Gillies had reconstructed penises for injured soldiers so he had the relevant expertise. It still took as many as 13 surgeries to complete though. Ouch.

Impressive work by an impressive man. It seems a shame that the likes of Lola Ferrari and her cohort have darkened the name of such a skillful and noble anatomical art.

Up Next: The Lobotomy: Shoving Ice Picks Into The Brain