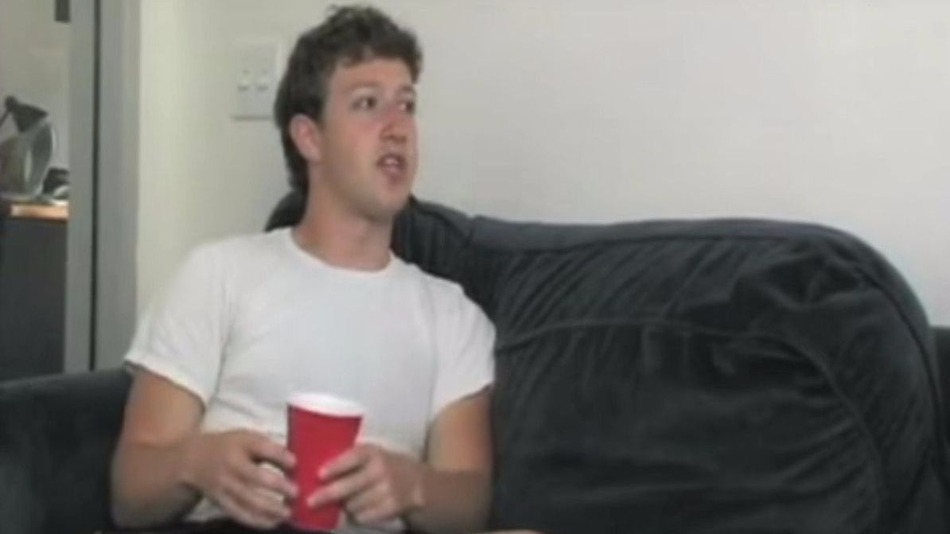 No hoodie, lots of beer and a keg stand.

Back in 2005, Facebook was still called TheFacebook.com and wasn’t anywhere near becoming one of the biggest companies in the world. It probably wasn’t even as big as MySpace and was still run out of a ‘casual office’ in Mark Zuckerberg’s college house.

That’s where and when this interview takes place and it presents a very different version of Mark Zuckerberg to the one we see today. Not only is he not wearing a hoodie, but his office looks nothing like Facebook’s offices now. Namely because it’s in his dorm room and everyone is drinking beers and hanging out. Somebody even does a keg stand halfway through it.

Likewise, some of the stuff Zuckerberg says is very different to the way he approaches Facebook now, saying that he wasn’t focused on becoming the world’s biggest company and just saw it as a ‘college directory’ back then. How times change.

Interesting stuff and undoubtedly inspirational as you can see how something that just started with you and your buddies hanging around drinking, being idiots and doing a bit of work turned into a global institution.

All it took was grabbing a hoodie and ditching the beers. Easier said than done, but when you see Zuckerberg’s wardrobe now you can tell he went all in on Facebook. And look how it paid off.