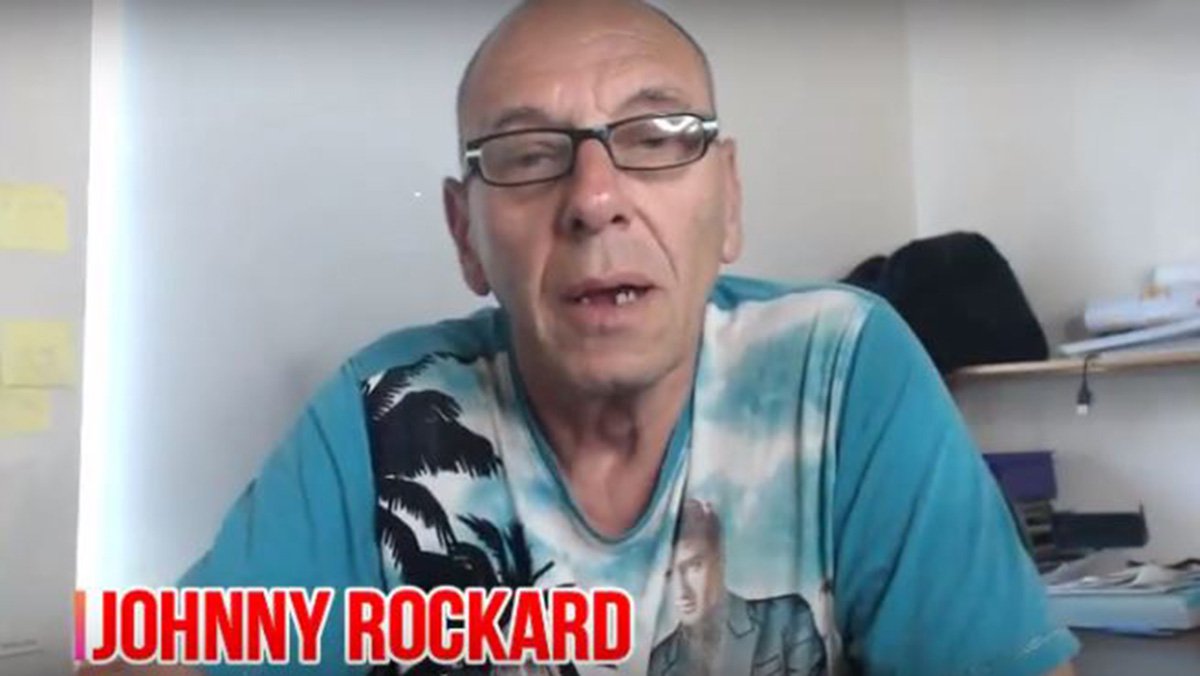 I haven’t given much thought to my funeral arrangements, but I imagine that I’m not going to want to be buried or cremated inside a giant inflatable penis like this guy though.

This is quite a historical moment – no one has ever been buried or cremated in a penis before.

It’s just me mocking the whole thing about funerals, completely ripping the traditional idea apart and having a bloody laugh at the same time.

I care not a stuff for ceremonies, especially religious ones.

So absolutely no prayers whatsoever shall be uttered. No mention of god or blessings. Just a truly and wonderfully anarchistic event of vicars and tarts suitably and scurrilously anti-dressed for the occasion.

I mean it sounds pretty fun to be fair and he seems like a bit of a joker, but I just can’t believe that anyone would want to be buried in a giant penis. It’s the kind of thing that’s a little bit funny for a bit but gets progressively more and more unfunny as time goes by. If it’s what he wants though I hope he manages to smash his target and see i through.