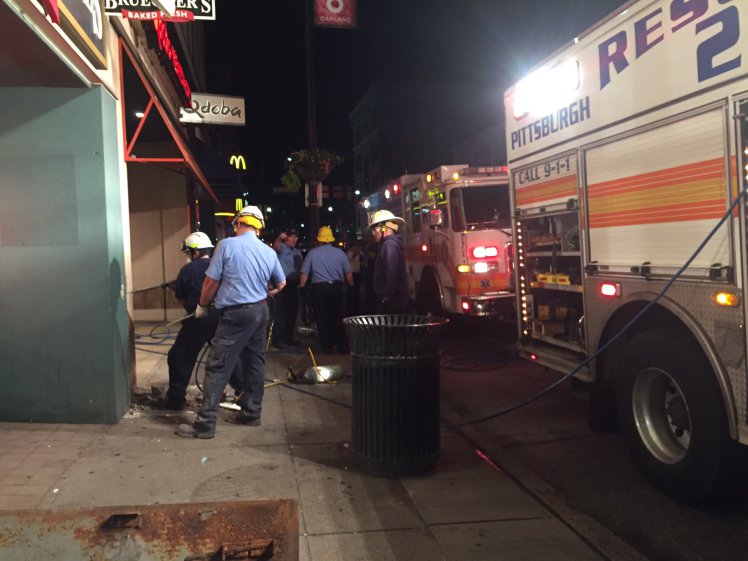 Is it a bird? Is it a plane? No it’s a flying dickhead!

After meeting a girl that he really liked, instead of perhaps buying her a drink or taking her out on a date, one student thought ‘hang on a minute, she needs to see that I’m superman’ and attempted to jump from one building to another.

Of course he completely failed, fell and got stuck in the gap for three hours. 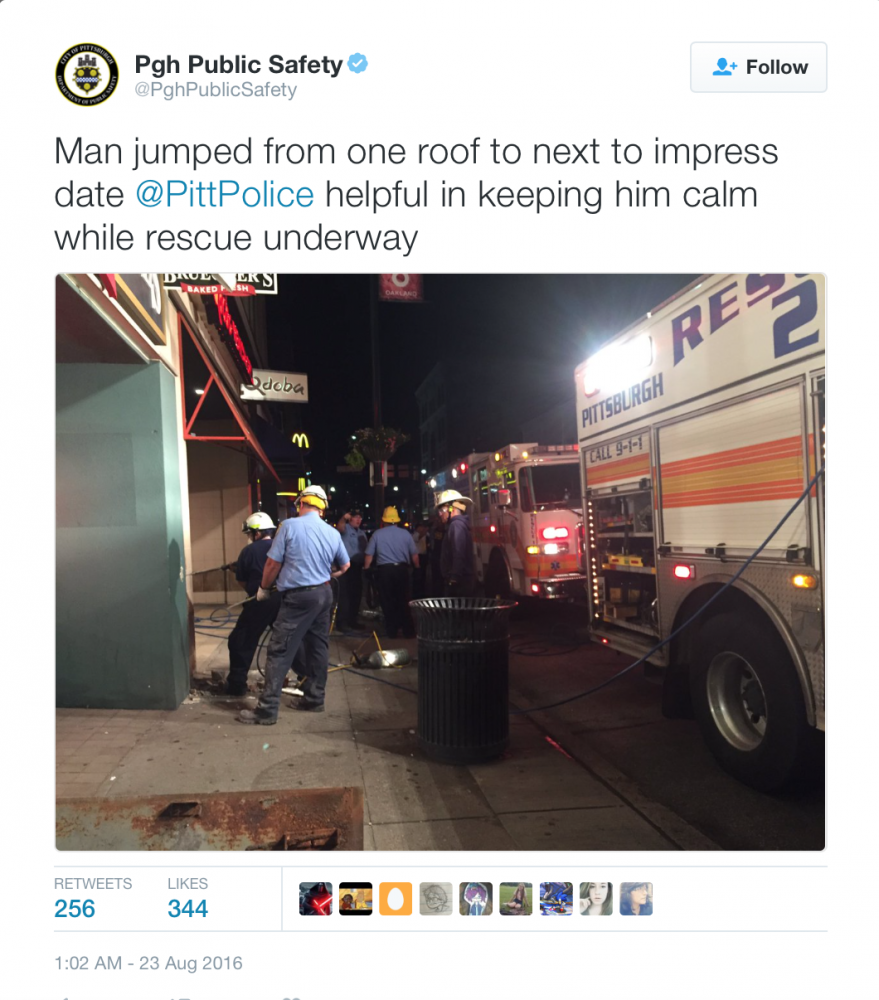 The student fell a whole three stories but still managed to end up in ‘fair condition’ and actually got the girl in the end after she called the ambulance to rescue him. What was it that attracted her exactly? The fact that he thought flying off a building was a good idea or the fact that he looked like a complete dick by getting stuck? One or the other surely. 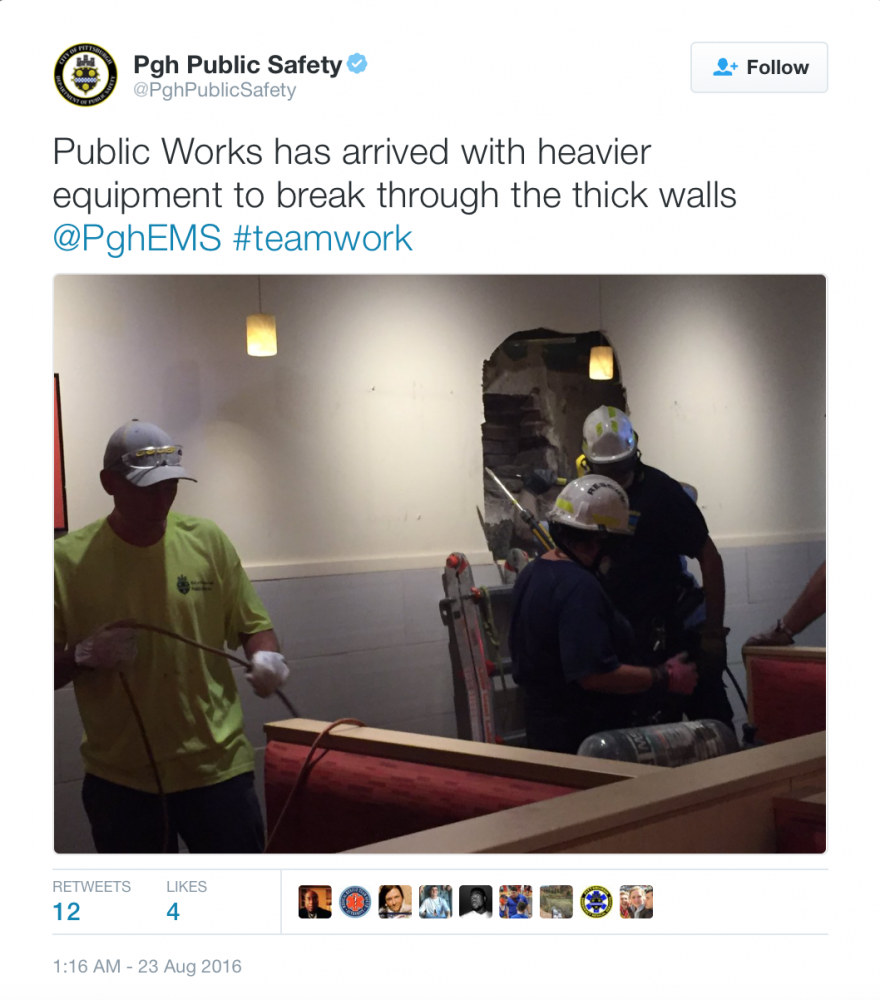 It could have been worse though. Like this guy who died after falling into a hole in the street.