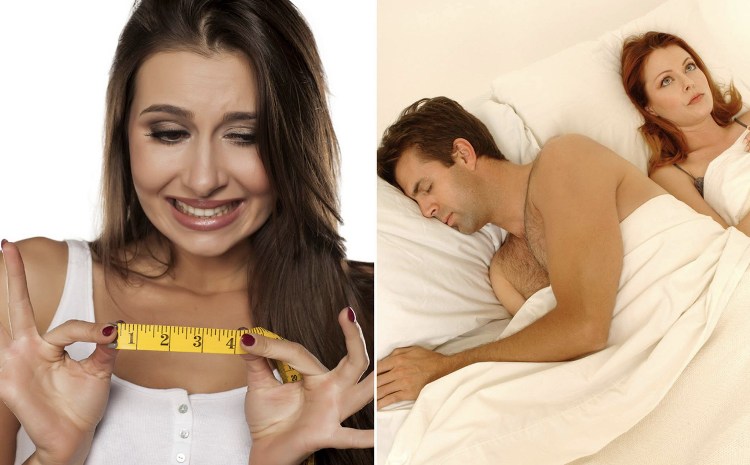 Remember that story a couple weeks back about the bride whose husband insisted they wait until marriage to have sex, only to discover he had a micropenis?

The story blew up massively in media outlets all over the world after she shared it on Reddit, and so it was only a matter of time before the groom saw the viral post himself. 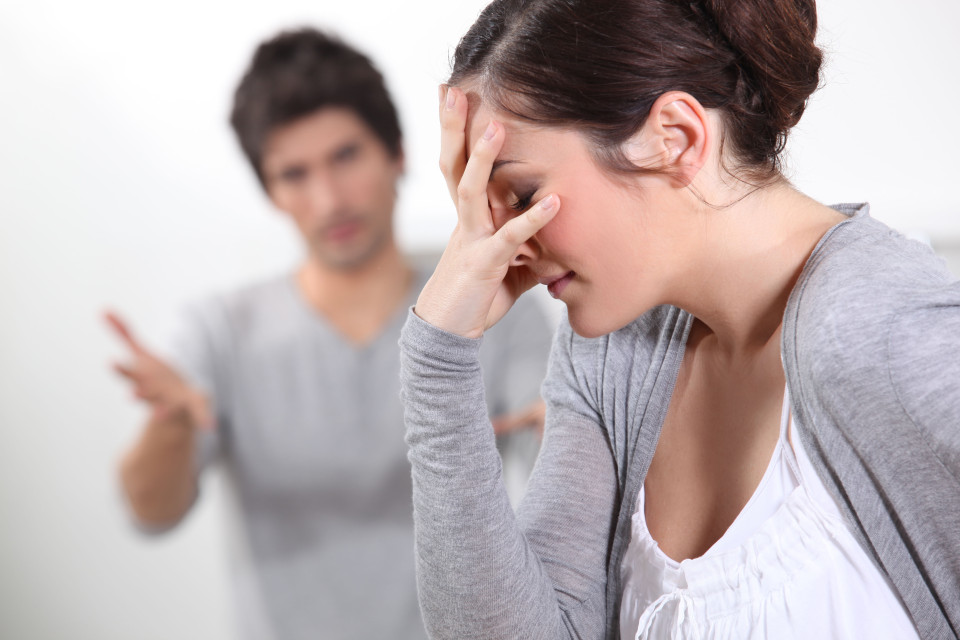 Indeed he’s now got wind of his new wife’s Reddit shenanigans, and is divorcing and threatening to sue her over the whole thing. I’m sure he’ll be doubly thrilled that she’s keeping the world updated.

She told the Mirror:

My husband saw my post and says he wants to leave me and sue me.

Says he wants an annulment and is considering suing me for defamation of character.

He says it’s only a matter of time before someone leaks his name.

He is crushed that I posted about him.

She added that she finally confronted him about why he wasn’t upfront about his micropenis:

I confronted him last week about intentionally keeping this from me and he said he was sure I would leave him if I knew about the size prior to the wedding.

And that he wanted to talk before the wedding but feared it being called off because of his micropenis and said if both families found out/gossiped about it he would be crushed.

Which is basically what I did with the entire world via reddit, but he didn’t know this until last night because I never told him that I posted on reddit when we talked. 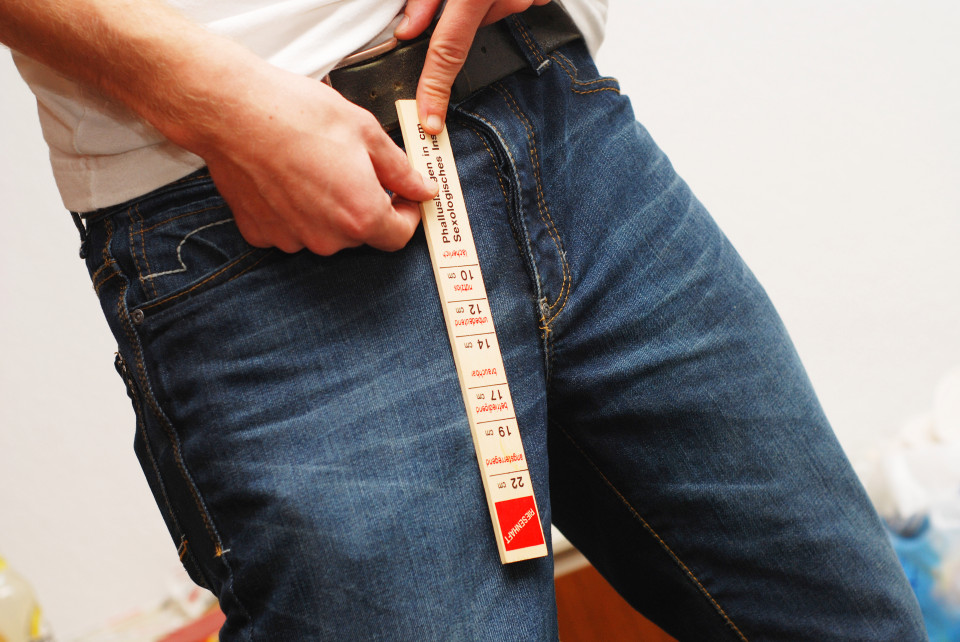 Damn, I’m not sure there’s ever been a marriage that has gotten off to a worse start than this one. And, you could argue, all because the groom wasn’t honest about his micropenis, and instead hid it under the guise of wanting to wait until he was married to have sex. Does that mean she was right to humiliate like this in front of the whole world? I guess not, but I’d say there have been errors made on both sides.

Overall though, think I’m going to take the husband’s side on this one. Not because I empathise with his small penis (though there is that), but because if wifey had put 2 + 2 together she’d have realised that him refusing to show her his penis before marriage was a giant red flag. I mean come on, it’s 2019. No one is waiting until marriage for sex and even if they are, they’re not downright refusing to let you touch or look at their penis. Come on now, she should have realised something was up and this whole situation could have been avoided. Oh well, too late now.

To watch a braver man open up about life with a micropenis on live TV, click HERE.