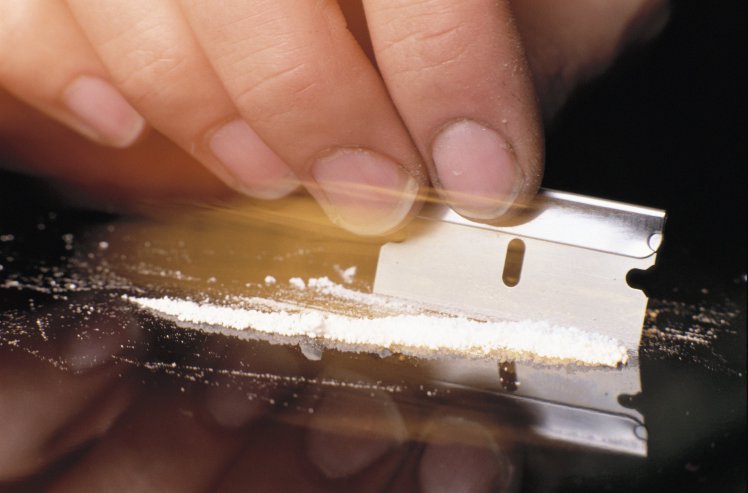 It’s fairly obvious that doing cocaine probably isn’t going to be good for you, but it turns out that it’s become even worse for you as dealers are now apparently cutting it with a drug called Fentanyl that can kill users almost instantly.

Fentanyl is an ultra strong opioid painkiller that is often given to cancer sufferers to help them deal with severe pain, but for some reason it’s now finding its way into your wrap of cocaine and it’s causing people to overdose both in the UK and North America. This was exemplified when Saskatoon police department in Canada recently published a drug dealer’s name and number in a statement to try and publicise the danger’s of snorting his stuff:

Saskatoon Police Service is appealing to members of the public if you have purchased cocaine from a dealer which goes by the name “Lil Joe”, “Joe Bro” or have made contact with the dealer with the cellular number 306-881-7300 that the dosage of cocaine you have purchased might be laced with Fentanyl and has the possibility of being a lethal dose. 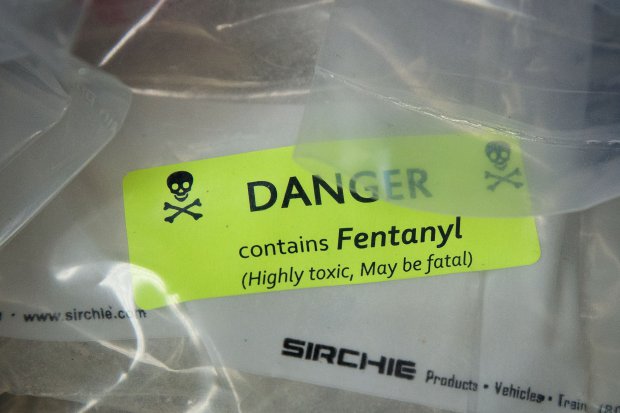 Certainly never seen any kind of police work like that in the past – let’s hope that it actually managed to make a difference. If you’re worried about snorting Fentanyl by accident, police are also advising that you carry around a stick of Naloxone as this can reverse the effects.

Of course, the best way to avoid coming into contact with Fentanyl is probably just to not do drugs in the first place. That’s probably the best solution, but I get that a lot of people reading this probably aren’t going to take that course of action. Just something to think about though.

For more of the same, check out what cocaine is actually doing to your brain. That should make you think twice about doing it too.