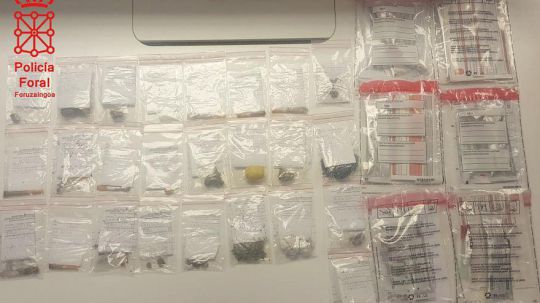 It’s never advisable to drive a car when you’re under the influence of drugs or alcohol, but I suppose if you’re gonna do that then you might as well go out in style and do every single drug under the sun.

This is exactly how one man from Carcastillo in Navarre, northern Spain thought about the problem as he was recently pulled over and tested positive for every single drug that the police could test him for. That meant that he had high levels of cannabis, amphetamines, methamphetamine, cocaine, opiates and alcohol in his blood. Legend? 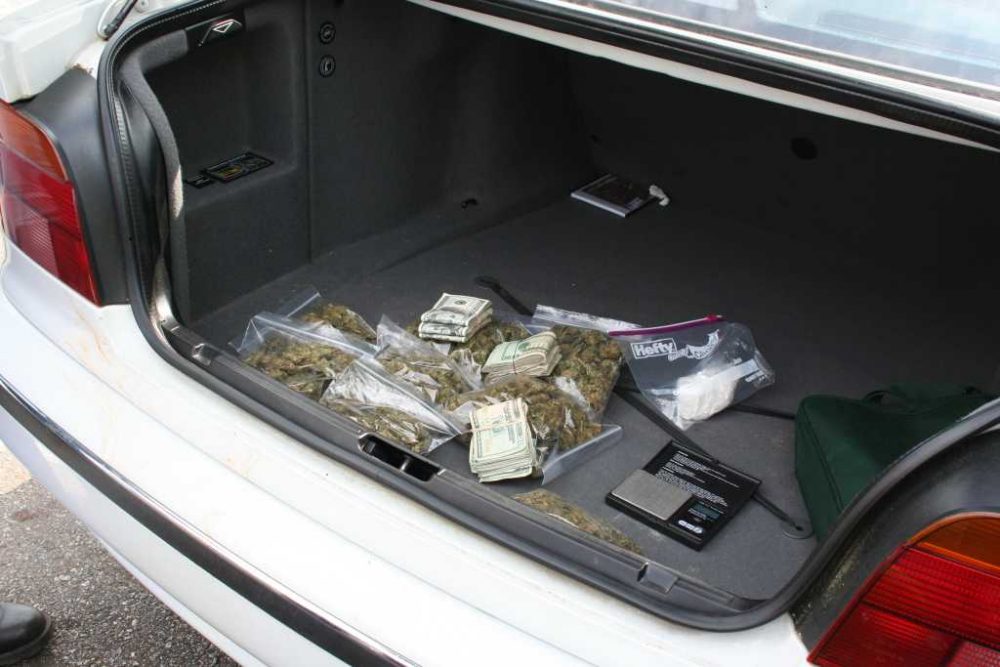 Unsurprisingly, the guy was fined €1,000 (around £892) for failing the alcohol test and received six points on his licence on the spot. He was then fined an additional €1,000 (around £892) for failing the drugs test and subsequently received another six points on the spot which meant that his licence was taken away and his car was immediately impounded. Not so much of a legend now are you pal?

Not sure how he managed to get home or whatever, but it sounds like he was so off his face that it probably didn’t affect him too much and he just kept on partying or whatever. You live and you learn.

For more drugs offences, check out this drug dealer giving you the lowdown on his operation. Interesting.